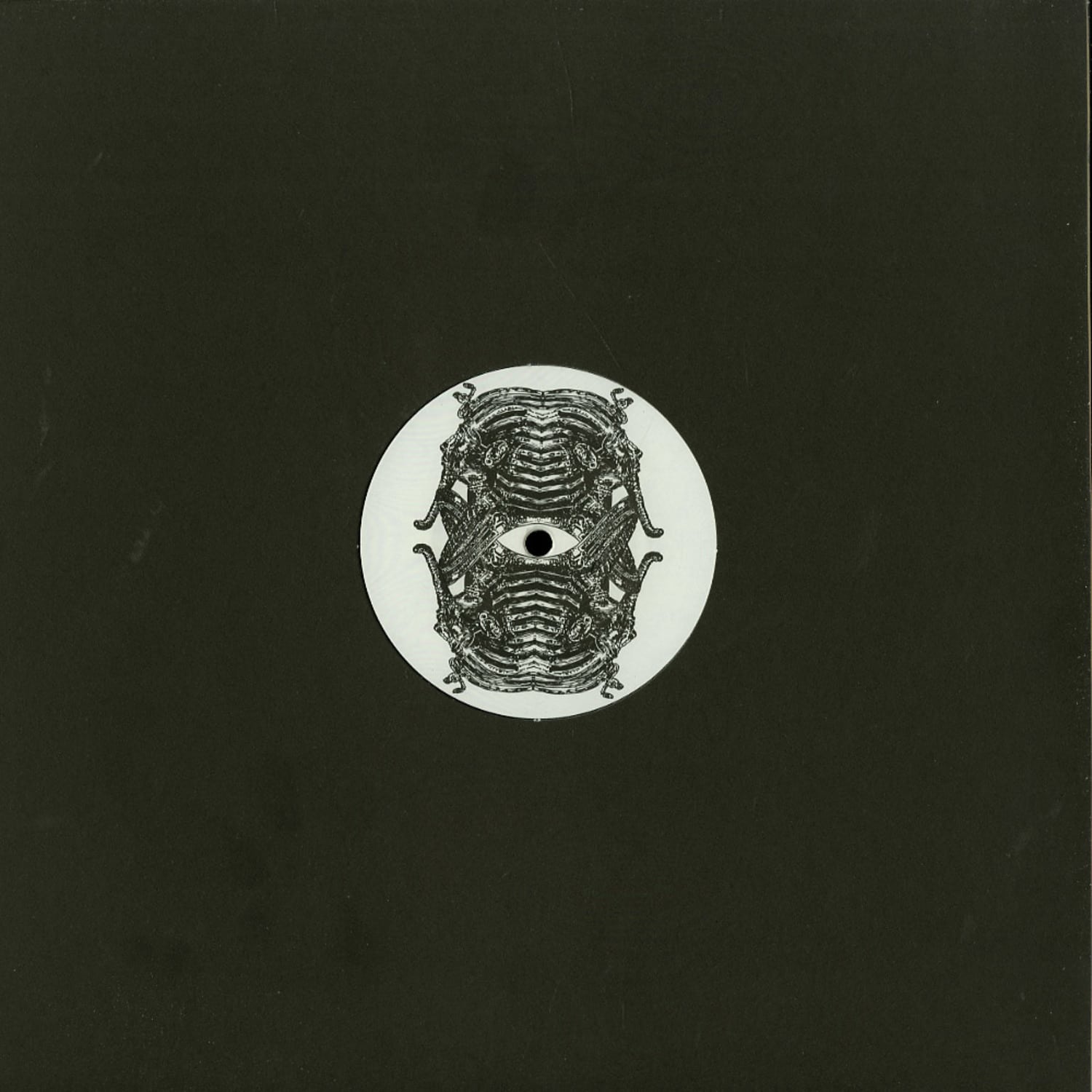 THE FALL OF THE EMPIRE IS IMMINENT (MARKUS SUCKUT RMX) 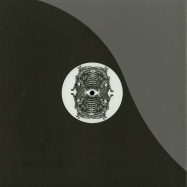 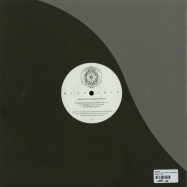 >The Fall of the Empire< is a tough and unyielding release that continues both Pfirter and MindTrip s run of form. >The Fall of the Empire is Imminent< is raw, powerful and tightly wound. It holds an almost familiar sound, something that brings memories of techno from years gone by, but with the added depth, intricacy and attention to details that Juan Pablo Pfirter lends to all his productions. Markus Suckut remixes on MT-02 and brings his stripped sound to his rework of >Multiverse<. Keeping things simplistic and functional, Markus finds the groove, toying with bass throughout the track and letting the loop run for near seven minutes, gently tweaking FX and EQ in the light-handed and tender manner he become known for.