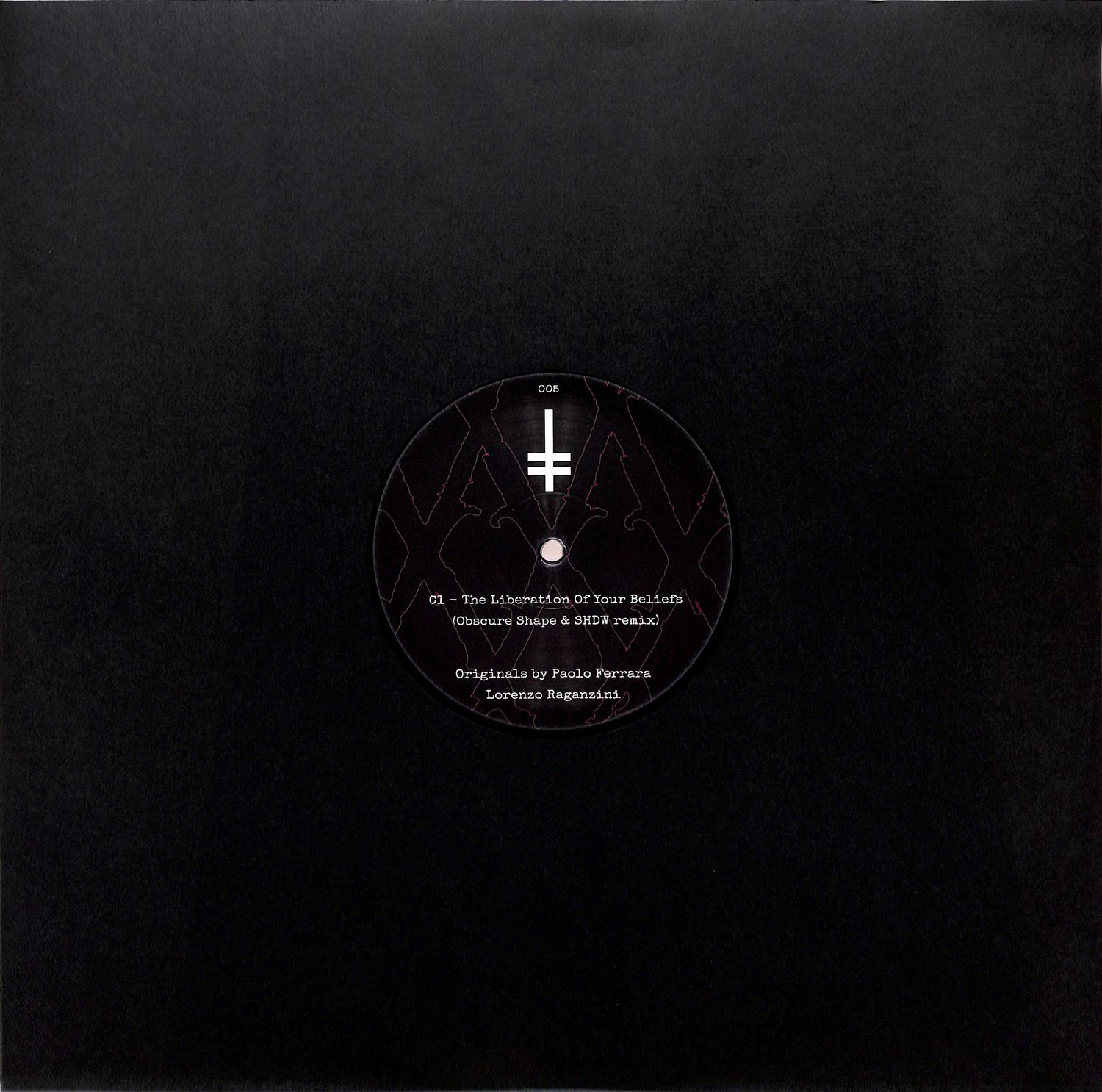 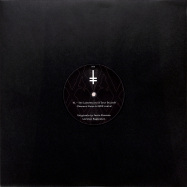 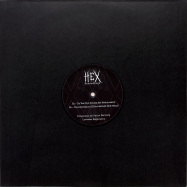 HEX Recordings founders Paolo Ferrara & Lorenzo Raganzini team up for >Breaking The Nirvana< featuring remixes from AnD, Inhalt Der Nacht and SHDW & Obscure Shape as well as a selection of videos, a short documentary and booklet. Helmed by Italian DJs and producers Paolo Ferrara and Lorenzo Raganzini, HEX launched in 2014 and quickly became a techno movement in Barcelona with events at venues and festivals like Khidi, Gare, INPUT, Razzmatazz, Brunch and DGTL. It now has a devout following that stretches not only in Spain but throughout the world. Last year saw the launch of HEX Recordings with a debut release from Ferrara and Raganzini, followed by appearances from Regal, Zanias, Nx1, VII Circle, Endlec, Joton, Codex Empire, Alignment, Nico Moreno, Insolate and many more.