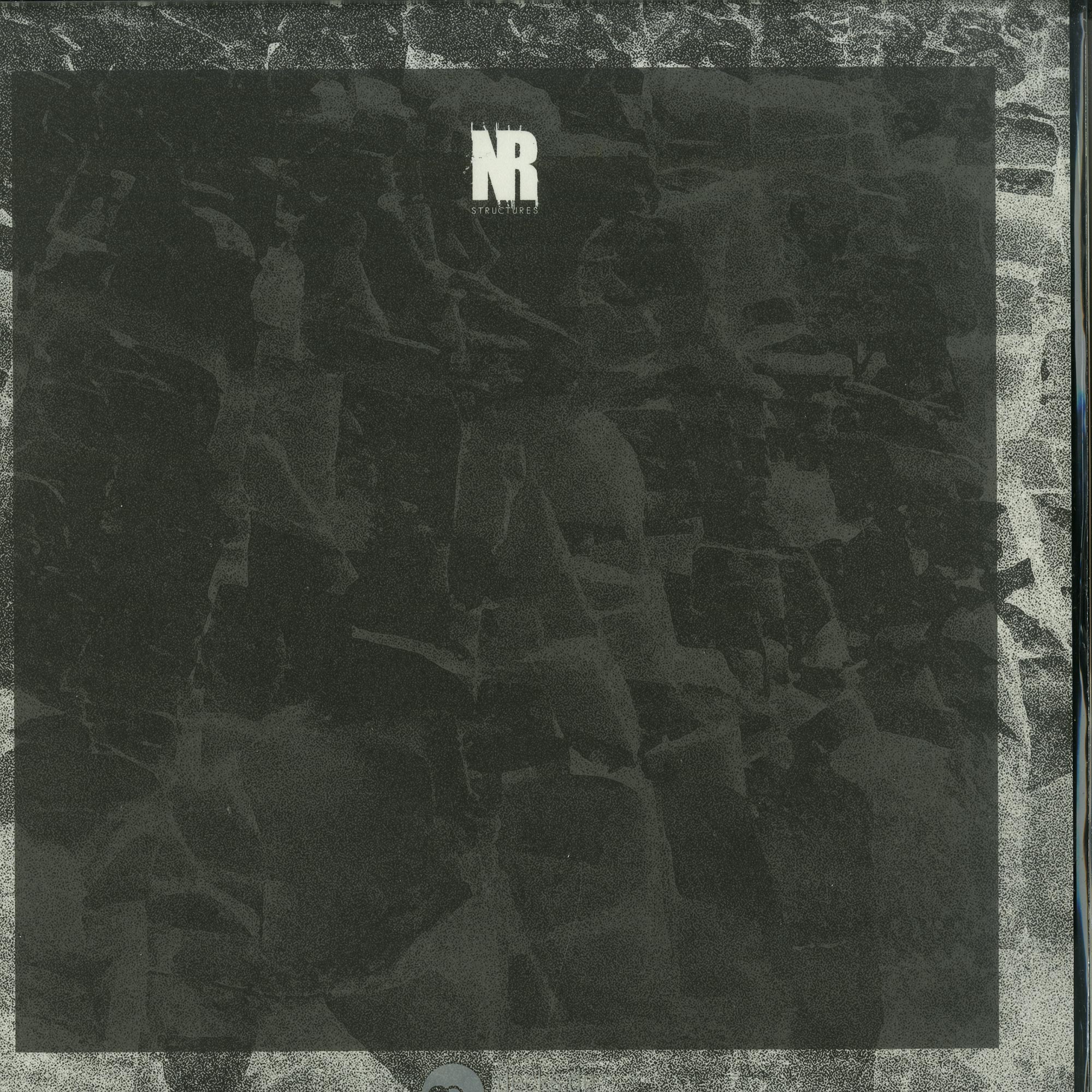 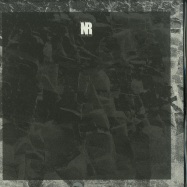 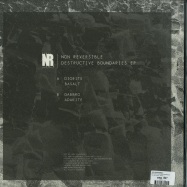 Diorite kicks off the release with a sudden blast of metallic percussion, quickly accompanied by intrusive synths and an earth-shattering kick drum. Void of unnecessary pleasantries, Diorite announces Non Reversibles catastrophic ambitions with the urgency of a firestorm. The unabated seismic activity continues with Basalt, a hard-hitting yet atmospheric industrial stomper, in which trance-like synths rise to the surface and pierce through a symphony of raw atmospherics and pounding beats.
The inferno continues on the B-side with Gabbro, which builds tension through an incessantly amplifying radar bleep - as if warning us of the oncoming explosion of sound. As the expanding pressure is finally released were met with a thundering cacophony of distorted kicks, crisp hi-hats, and deranged synth loops that once again build to an inescapable fiery eruption. The destructive forces come to a head with Adakite, with ghostly howls washing over battering drums - like blazing wind blasting through a post-apocalyptic hellscape, leaving nothing but scorched earth in its wake.
Destructive Boundaries will be released both digitally and on vinyl end of May through Non Reversible Structures.
[Info from Label]