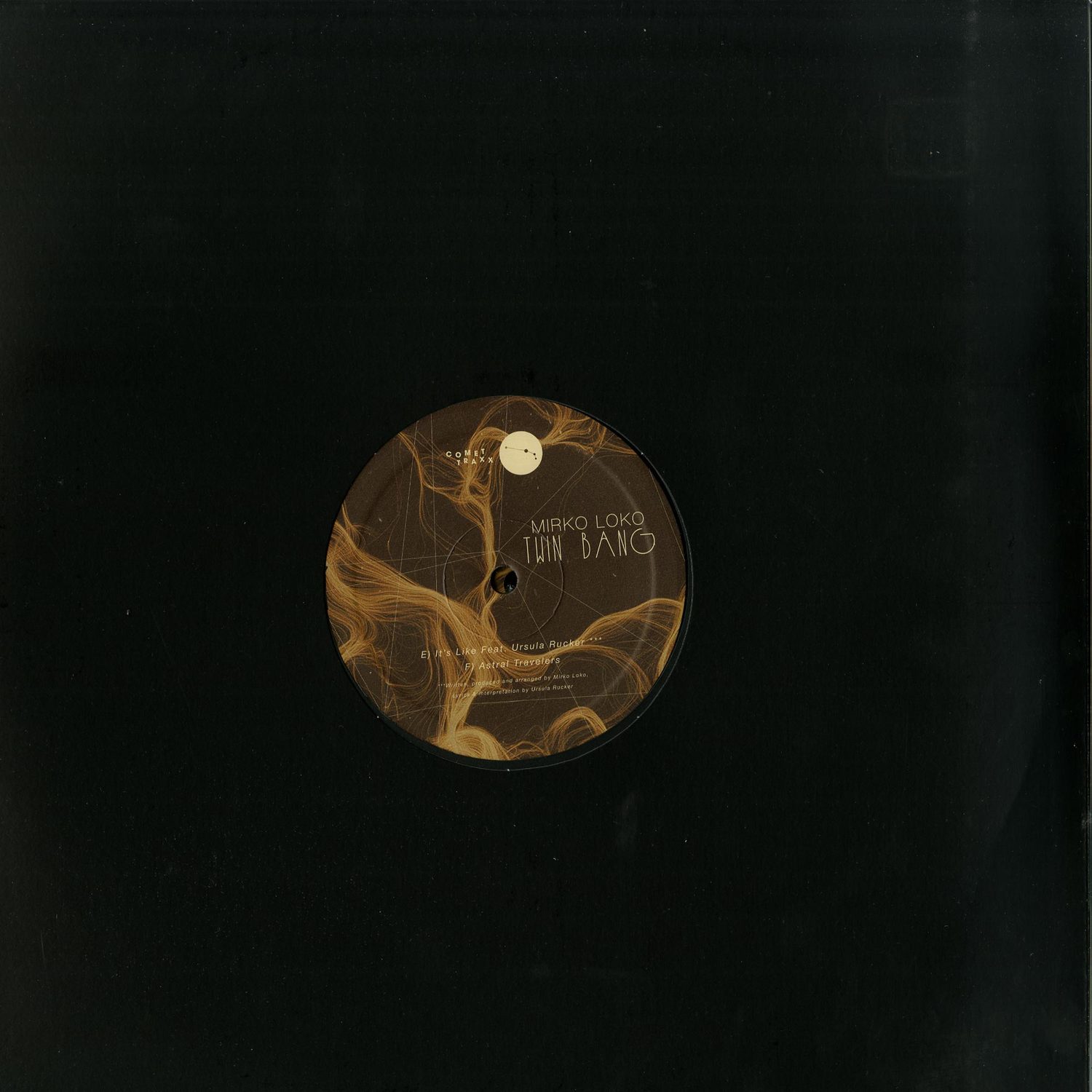 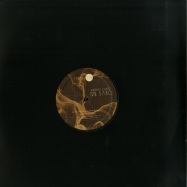 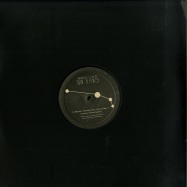 # Twin Bang # is Mirko Loko third album, the first own on his own label Comet Traxx, and proudly host collaboration with Detroit Techno legend Derrick May, Philadelphia singer Ursula Rucker and the French/Italian duo Moody Preachers. Comet Traxx is the new label of Swiss prolific producer Mirko Loko, best known for his musical output on Cadenza, Visionquest and Memento Records. This new imprint is focused on cosmic grooves, with the aim to release quality timeless material. The first release on the label is the stunning -Twin Bang- album by the label honchos, Mirko Loko, delivering a modern sophisticated record with a very classic feeling, rich of collaborations with heavyweight musicians as Derrick May and Ursula Rucker. For the next chapters of these astral tales, we can expect a spontaneous organic blend of electronic genres joined with a galactic touch: releases are not going to come only by Mirko himself, but from interesting newcomers, as well as veterans as Guido Schneider who is in scheduled on the second catalogue number.