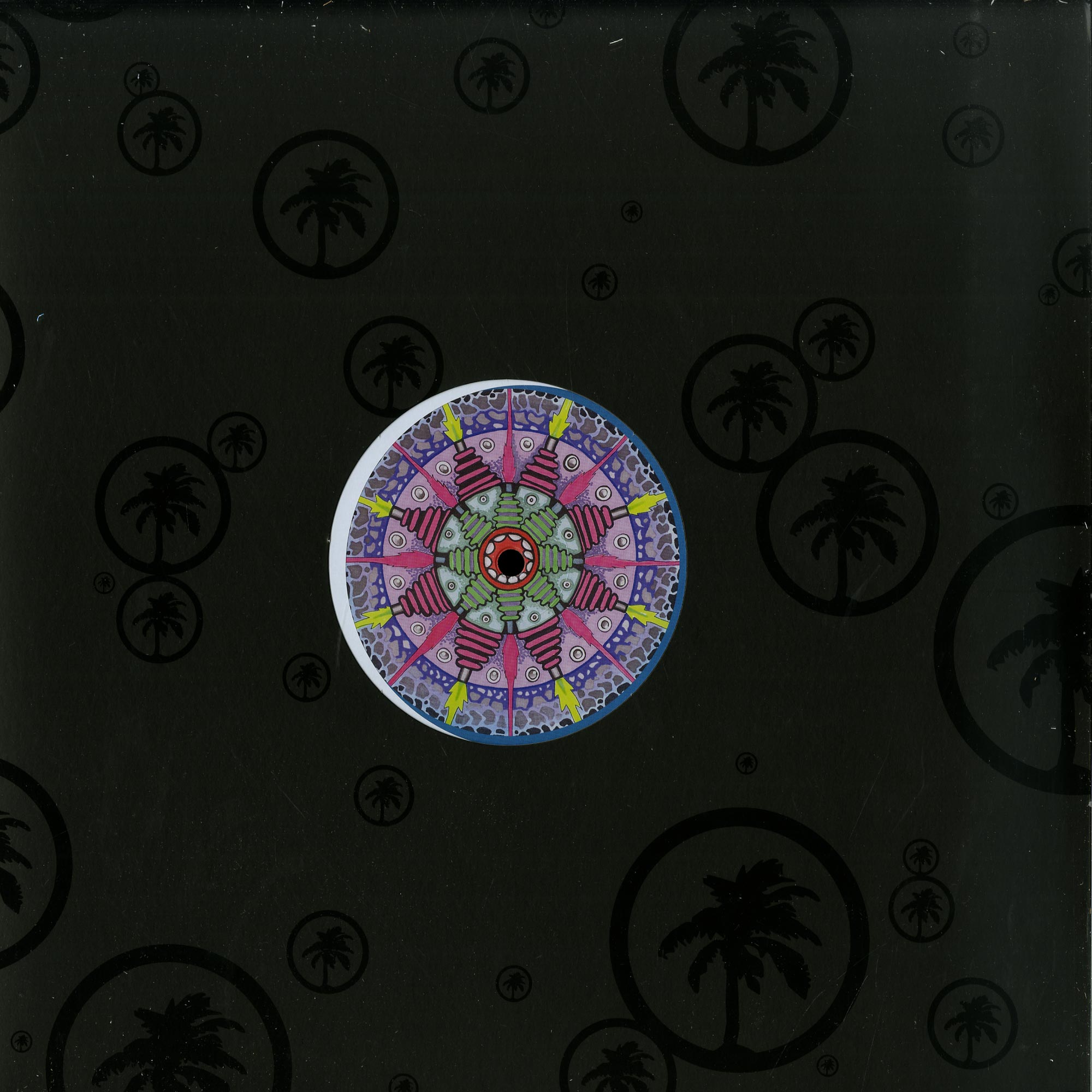 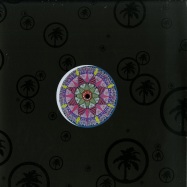 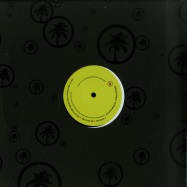 Mihalis Safras makes his debut on Hot Creations with his Raygun Rave EP. Hard-hitting basslines and rolling melodies feature throughout the EP plus a Paradiso remix from Mathias Kaden. With an addictive and melodic bass, title track Raygun Rave is a dancefloor awakener with influence from a bygone era. One Stop to Babel is up next with bouncing bass and mesmeric synthesis, Mathias Kaden has reinvented the track on the flip, incorporating robotic synths and wavy vocals. Finally, Sagit has a muted bassline, with a springy melody throughout and a hard-hitting kick that makes an appearance halfway. Since 2006, the Material Series co-founder has been steadily rising within the house scene. Hailing from the city of Athens, Safras has had an impressive array of releases on numerous labels including Cajual, Relief and Material. His Play it Loud remix for Marco Carola last year received a huge response catapulting him to new levels of stardom. Producing since 2001, Kaden has demonstrated his versatile style and individual approach throughout his career. Alongside his DJing capabilities, the German producer demonstrated his impeccable freestyle efficiency playing part-live sets throughout his album tour. Often called upon for his remix abilities, he has featured alongside artists such as Mathias Tanzmann, Anja Schneider and Trentemölle