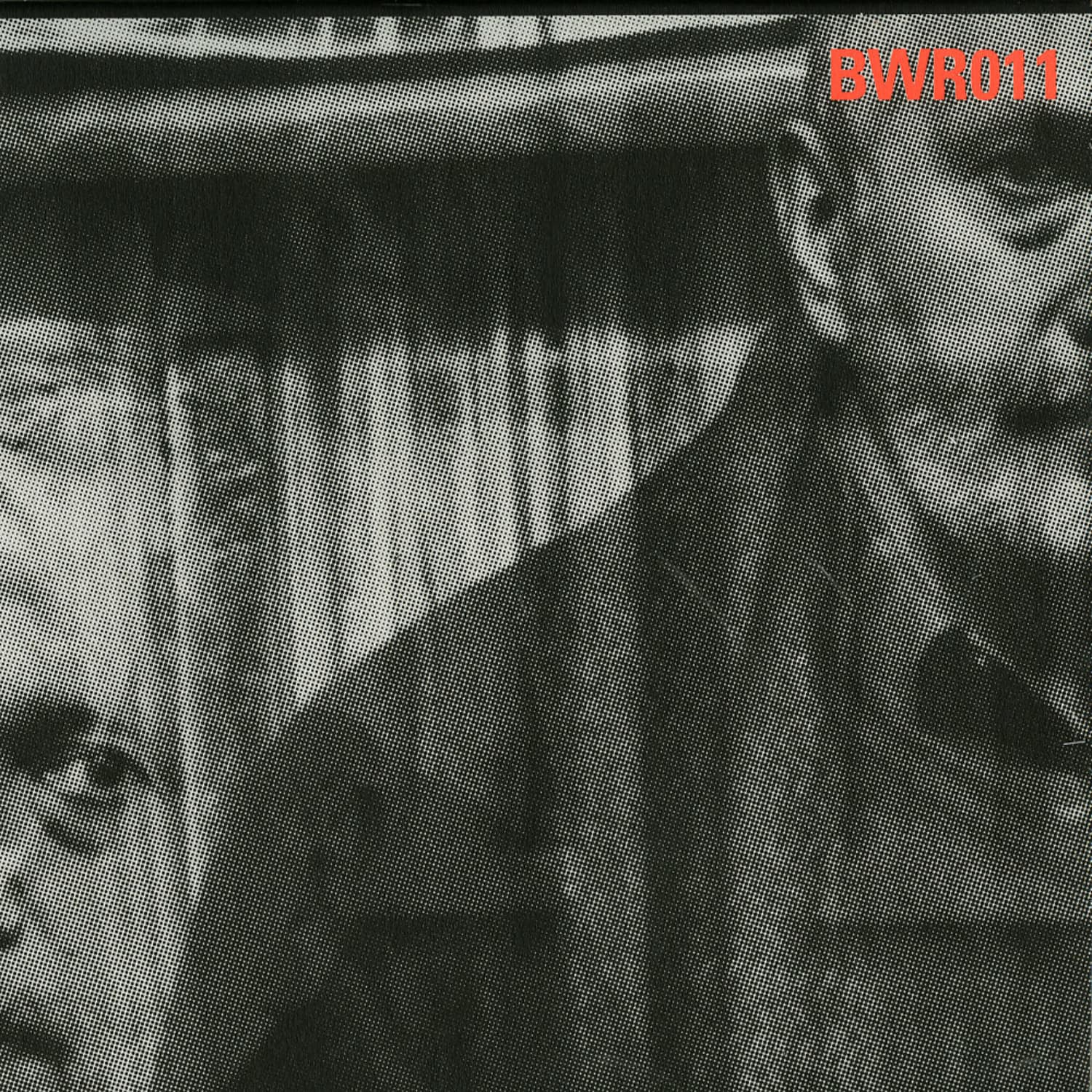 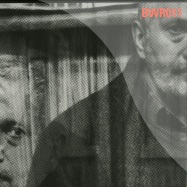 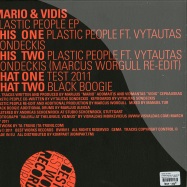 The unique partnership is the brainchild of local dance music aficionado DJ Vidis. He teamed up with top Lithuanian producer Mario Basanov in 2007 to form the most influential local production combo and to deliver what could be the freshest sounding and truly adventurous House music in Lithuania and around. Vidis and Marios first vocal track and video >I ll Be Gone< featuring young but much promising Lithuanian singer and songwriter Jazzu became national phenomena on its own right. Hitting number one in radio charts, not leaving MTV Baltic Top 20 for half a year, and becoming the most blogged and Youtubed Lithuanian music video ever says it all. And the single featuring British songstress Kathy Diamond as well as vaguely provoking black and white video cemented their reputation as local institution and the purveyors of top quality deep sounds. With duos debut album released December 2010 on their own Silence Music to big commercial success as well as a few singles being lined-up for early 2011 on top notch international labels like Japanese Endless Flight, Australian Future Classic, German Best Works, and British Crosstwonrebels also remix work commissioned from Soul Clap, John Talabot, Andre Lodemann, Marcus Worgull, and Softwar the future looks bright and bold.