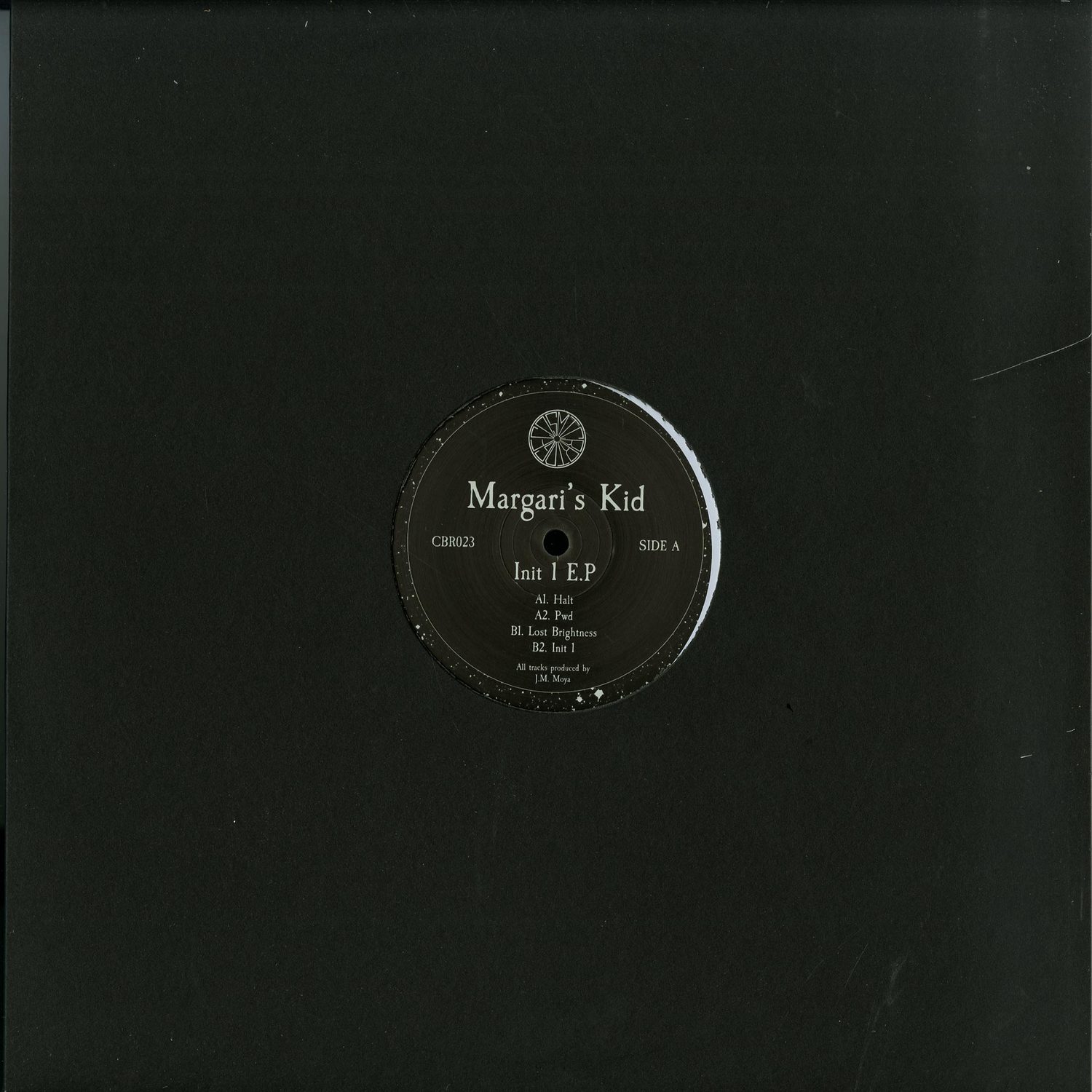 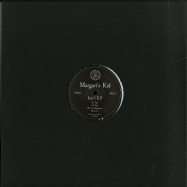 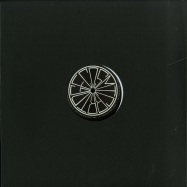 Cosmic Bridge Records blazes new pathways in its growing catalogue by welcoming Margaris Kid to the family, the alias of José María Moya Sánchez  a Spanish producer based in Cadiz. Inspired by British dance culture, Sanchez first began writing his own tracks in 2012 and says he uses music primarily as therapy with a preference towards broken rhythms, depth, and message. The Init 1 EP is a riveting slice of 170bpm seekers music, a developed and adult sound that brings to mind Burial and Kid Drama and marks Margaris Kid first physical release.

The four instrumental tracks that make up Init 1 are intended to reflect different stages of Sanchezs life, from the buoyancy of childhood to the dawning wisdom of early adulthood. The titles are borrowed from computer commands that relate to each life stage while hinting at a potential future Sanchez believes will see society become absorbed by machines.

Halt reflects the insouciance of youth with uplifting riffs and analogue warmth over a slow, half-time rhythm. From there we move to adolescence with Pwd and the music becomes darker and more aggressive, echoing the turbulence of personal and social discoveries: the drums are more insistent, the bass resonates louder, and there are distant samples lost in a sea of fuzz. Lost Brightness is calmer, its vocal samples about mental instability and reality reflecting the existential crises that come with early adulthood. The track is rooted in the broken rhythms Sanchez prefers, his own take on the Autonomic school of beats, just as spacious but also grittier. The end, for now, comes with the title track. This is Sanchez as he is today: brighter, a little wiser, and somewhat hopeful. We loop back to the start with warm melodic progressions and rhythms in between the freneticism of the dancefloor and the mental space of introspection.

"This EP is to me a current and progressive take on 170bpm, almost beyond the genre in its construction, says label head Om Unit. Init 1 is electronic music for an electronic future, a biography in drums, bass, samples, and melodies. As a new talent Sanchez is in good company on Cosmic Bridge alongside previous A&R finds Moresounds and Danny Scrilla. And just like them and label head Om Unit, Margaris Kid has found a vein of sound all his own that is ripe for exploration. [info from ud]