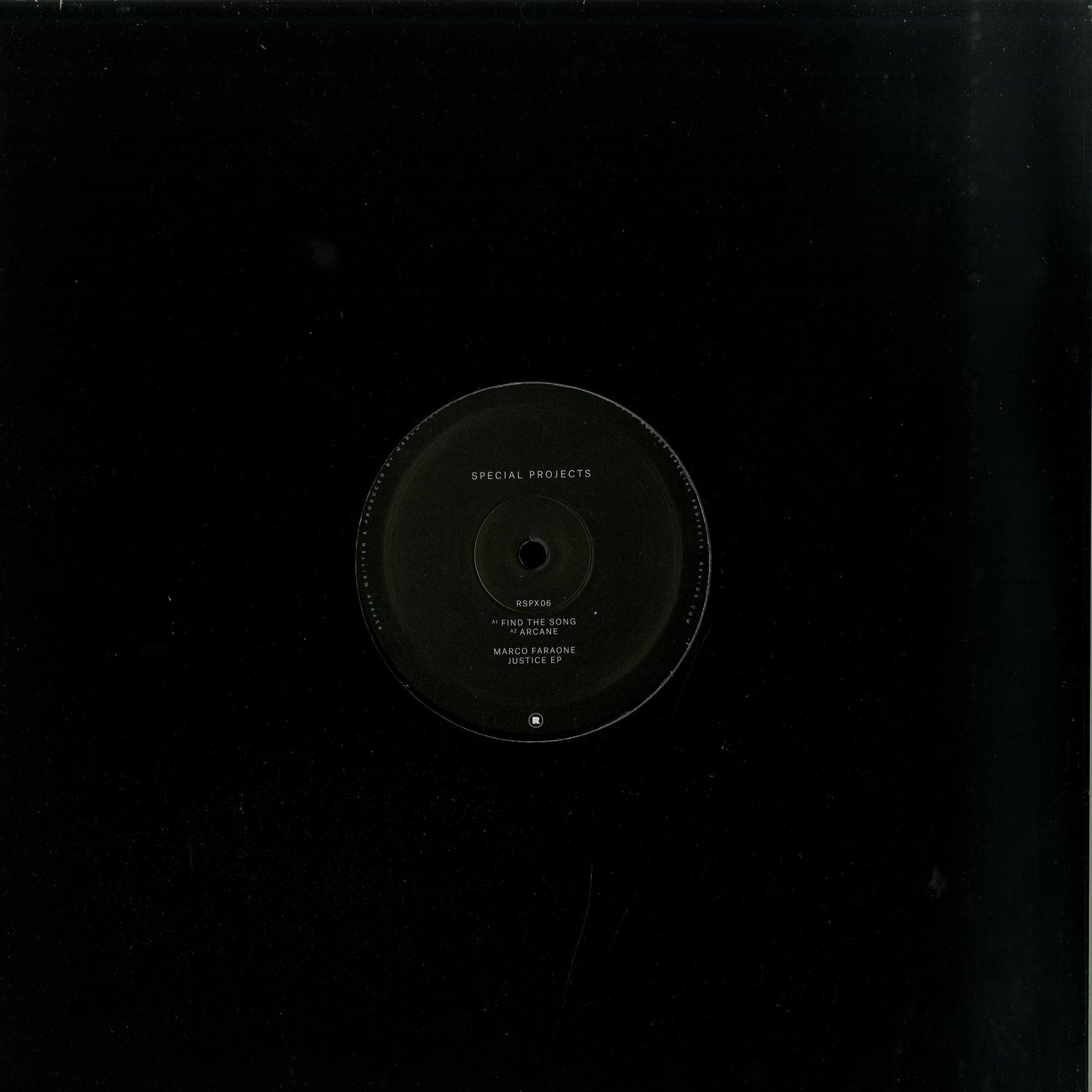 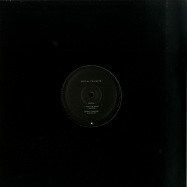 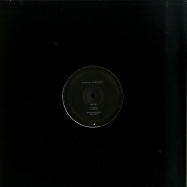 UNCAGE founder Marco Faraone debuts on Rekids, dropping four techno cuts on the labels Special Projects series this March. The Italian producer has had a busy few years touring North America, South America and Europe, not to mention dropping releases on labels like Ovum and Tenax Recordings. Meanwhile his UNCAGE imprint, which he runs alongside Norman Methner, has quickly cemented a reputation for quality house and techno, releasing music from artists like Eduardo De La Calle, Pablo Mateo and Fabio Della Torre (under his Corcos moniker). With its rolling percussion and a heady spoken word sample, Find The Song introduces a quintessential Rekids record. Thunderous kick drums and piercing stabs then form the high-octane Arcane before the dark and ominous Justice demonstrates industrial elements and floating atmospherics. Tying it all together, tantalizing melodies join echoing effects for the final track titled Layers.