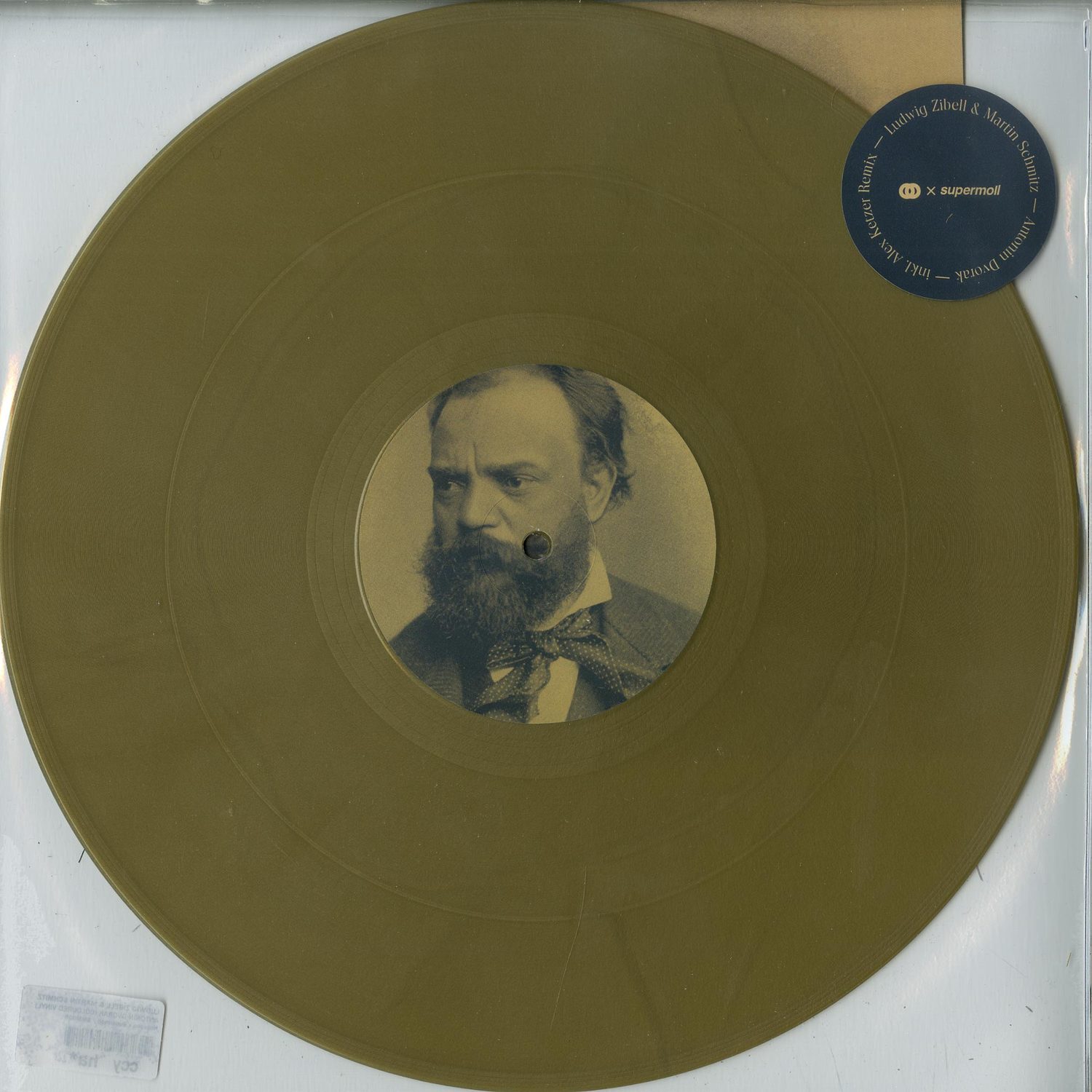 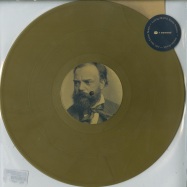 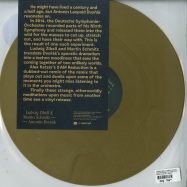 He might have lived a century and a half ago, but Antonín Leopold Dvoř,,,ák resonates on. In 2014, the Deutsche Symphonie- Orchester recorded parts of his Ninth Symphony and released them into the wild for the masses to cut up, stretch out, and have their way with. This is the result of one such experiment. Ludwig Zibell and Martin Schmitz translate Dvoř,,,áks operatic dramatism into a techno moodiness that sees the coming together of two unlikely worlds. Alex Ketzers 5 AM Reduction is a dubbed-out remix of the remix that plays out and dwells upon some of the moments you might miss listening to it in the orchestra. Finally these strange, otherworldly meditations upon music from another time see a vinyl release.