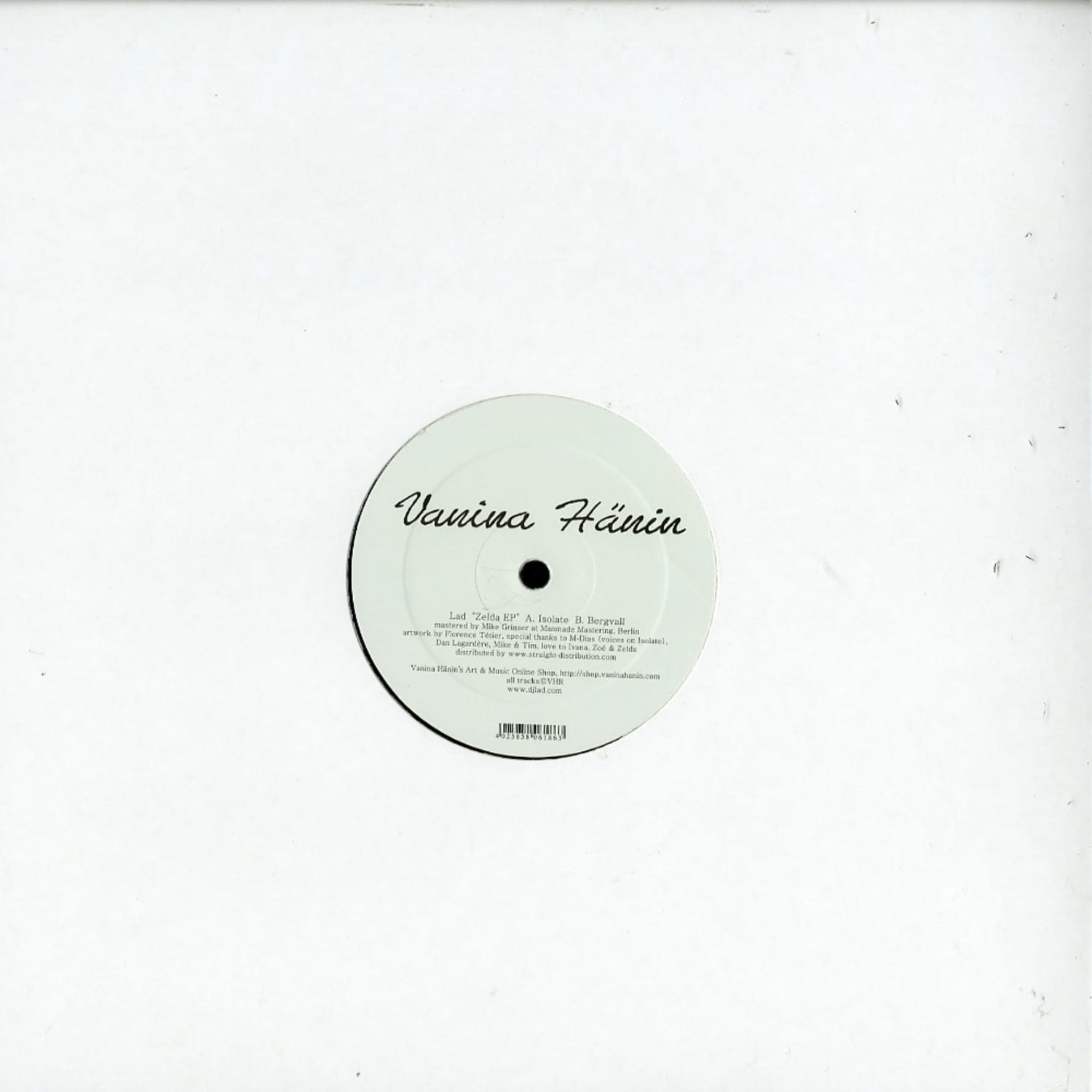 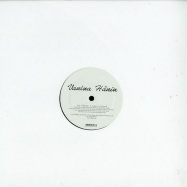 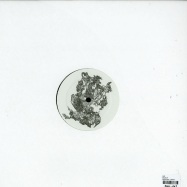 If we add a new label to electronic music, is it really needed, wasnt music originally unlabeled? - Lads contemporary productions could be called anticipated techno, architect techno, or architechno. These two tracks are simply brilliant and beyond what I have heard to date. The way Lad is building space procures the feeling to be part of the music, to be in it, swallowed by it. >Isolate< and >Bergvall< are just two hypnotizing masterpieces, transporting you into unknown and untamed territories. Deep, soulful, cinematographic, intriguing, moving. My drug is music. From 2D to real 3D chills. Vanina Hänin Woods, forests, deep and dark spaces, like if Kubrick, Kurosawa and Marinetti would have gathered together to produce music, simply highly cinematographic and futuristic. Lad builds up organic visions, redefying sound in such a personal way. Definitively two superb, soulful, finely shaped and constructed electronic pieces which will undoubtedly make you dance the night away. (Dan Lagardere)