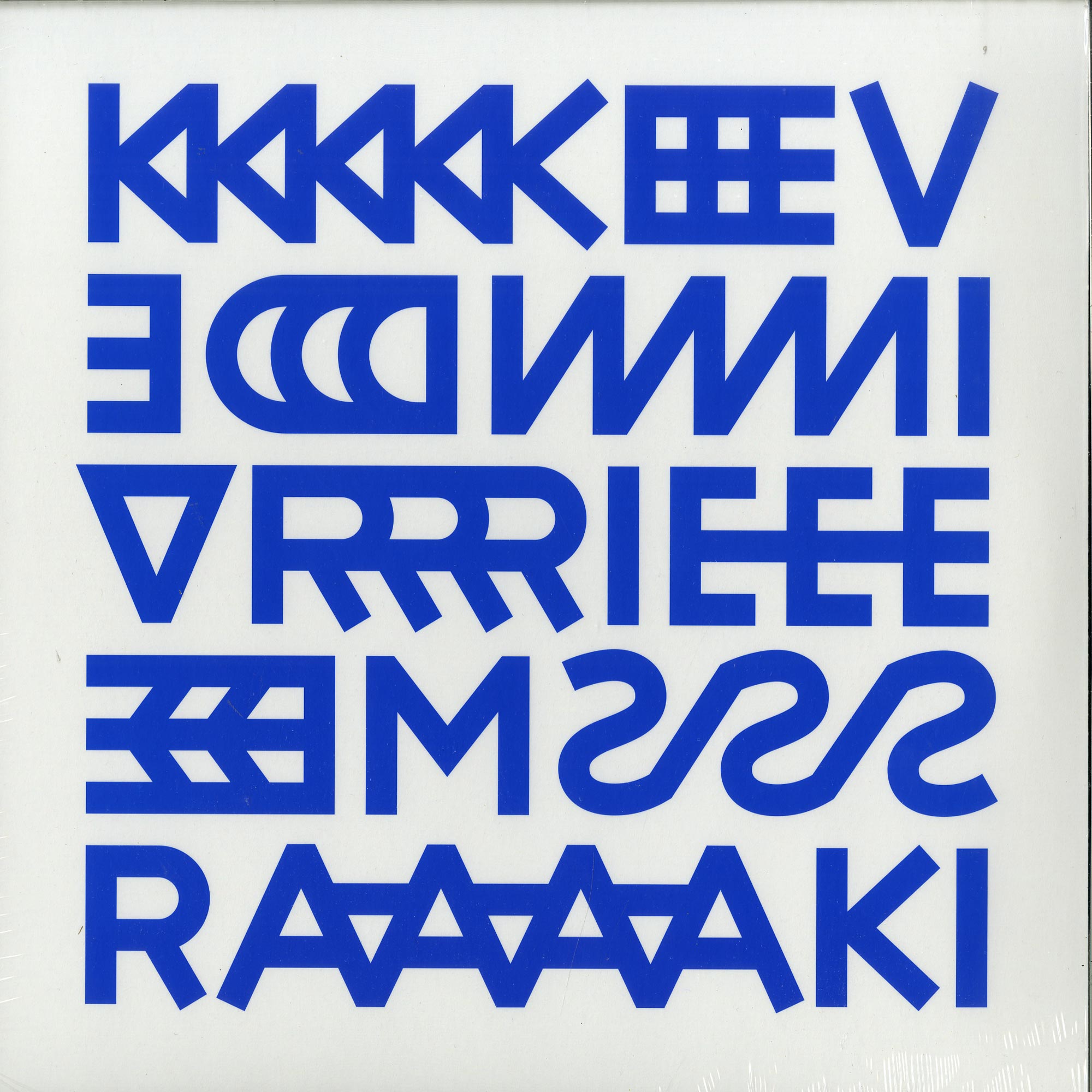 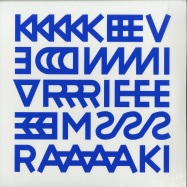 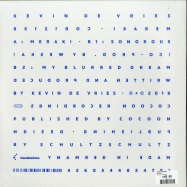 Berlin producer Kevin De Vries has emerged as one of the capitals most hotly tipped newcomers since his track Eternity appeared on Adam Beyers Drumcode label in 2016. Besides such luminaries as Beyer, Sven Väth and Richie Hawtin, Tale Of Us have also recognised his talent, paying De Vries the compliment of featuring his track Path To Immortality on their Fabric 97 CD this year. If thats not enough theyve also given Kevin a place of honour on their very own Afterlife label compilation in the form of Magoa. Which brings us to the matter in hand. De Vries debut for Cocoon is characterised by significantly higher levels of impulsive energy without ever losing sight of his instinctive feel for harmony.