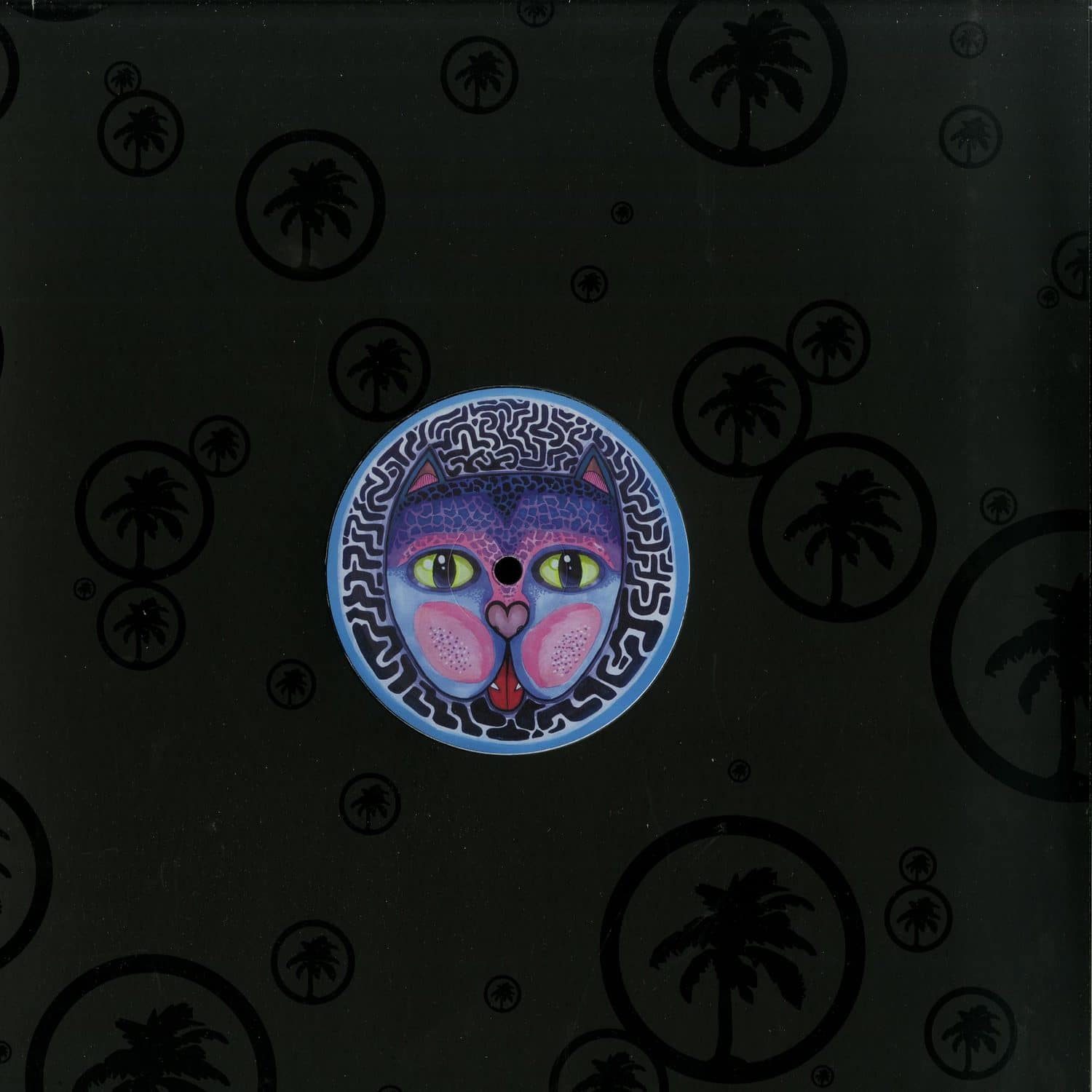 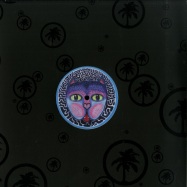 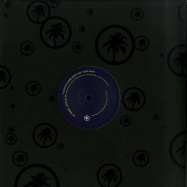 A firm favourite with the Hot Creation camp, Jey Kurmis returns to the label with his Jessycat EP. Following acclaimed releases Lil Nic French, Kari and Not Too Flabbeh on the imprint, we once again see the talented producer at the top of his game. The EP stays true to Jeys trademark sound as the producer delivers three tracks to take the dancefloor through to the small hours. The EP opens with Jessycat, a bubbling tribal affair that implores you to move. An array of vocals bleeds into the record taking you on a journey to outer space. Fien features co-producers Nukov & Yelmet and takes a darker turn with a rumbling bass and intense vocals that state my head spinning like a merry go. The outer space sounds continue into closing track Vanstone, unfolding with a swinging bass and distorted stabs. Part of the industry from more than a decade, Jey Kurmis has previously released on labels such as, Moon Harbour, Leftroom and Kaluki. Taking his DJ skills to new levels he has played the worlds hottest parties- from Sonar to BPM, and The Warehouse Project to DC10. The Leeds based music maker has also commanded residencies at Do Not Sleep and Paradise.