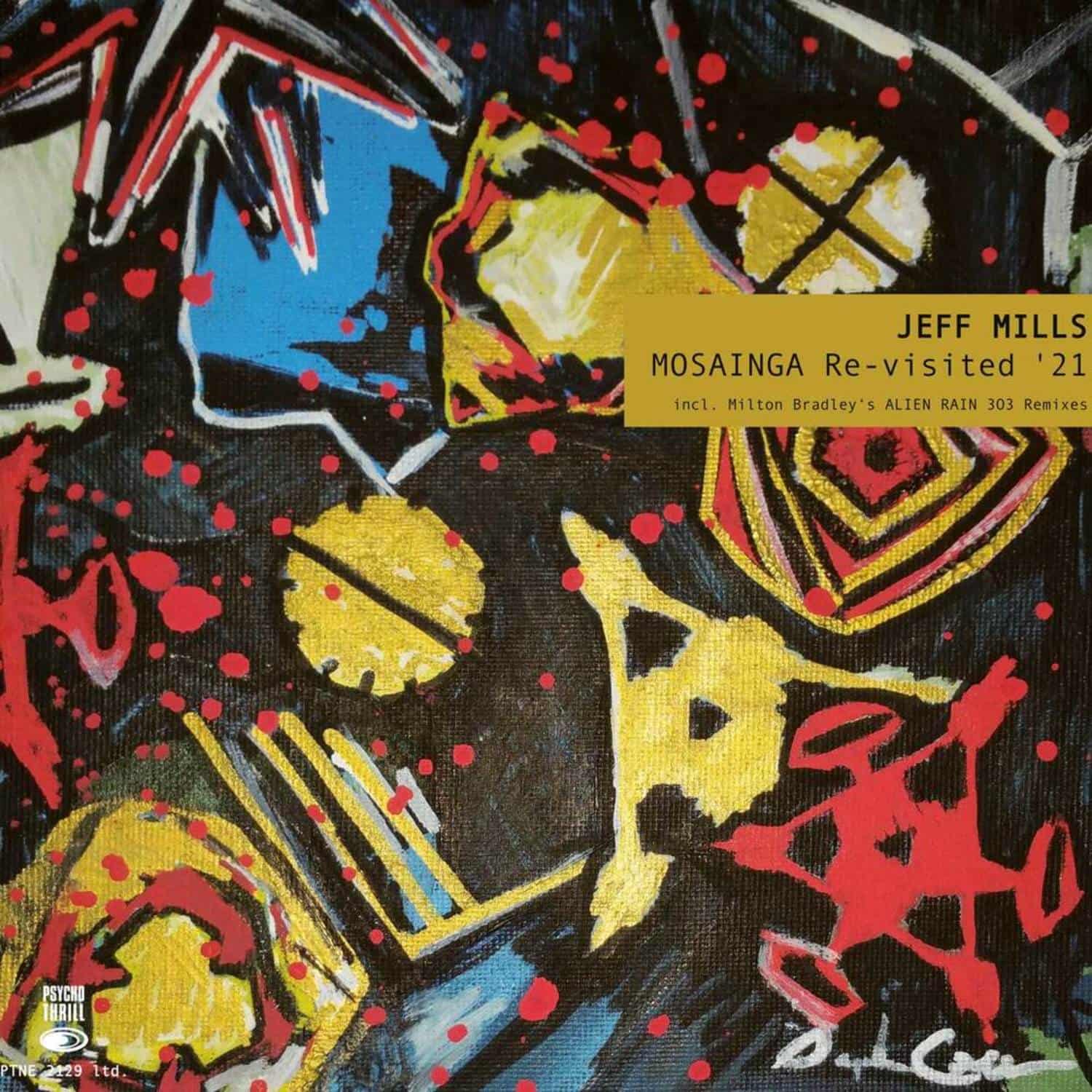 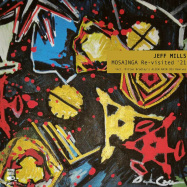 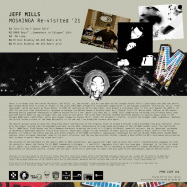 There is no doubt that the native Detroiter Jeff Mills, as >The Wizard<, put his own mark on the Cologne Psycho Thrill club-nights and thus the entire West German Rhine Area in terms of Techno in the years 1991-2007 through his innumerable appearances in the Cologne ClubEvent institution. Mills track >Mosainga<, which was given to Claus Bachor in 1996 for publication on his own label, also played a significant part in this well beyond the 2000s. In 1997 for the first time (unofficially) released in advance via Roland Caspers Essence label on a >Psycho Thrill EP< White-Label limited to 500 copies, Mosainga finally appeared remastered in 2004 on Psycho Thrills own >Motor City Dayz Vol.1< (PTNE 2111) compilation including a DJ-friendly bonus loop and then finally made its way straight into the clubs of the world. The track then received renewed attention beyond its natural decay value in the Cologne BNKR years (2011-2016), which were deeply shaped by Psycho Thrill itself for Colognes nitelife, in which the Cologne label completely redefined the entire Techno culture of the Dome metropolis in its own way 2 be propelled forward once again.

The desire quickly arose to give the relatively short running time of the original track of around 4 minutes a more extended club play character, which with the longer running time corresponded even more to the dark, monotonously driving sound philosophy of the old WKII bunker walls. The two Psycho Thrill >BNKR boyz< Claus Bachor and Chris Baumann therefore re-edited the track in 2 slightly different, powerful variants, and so >Mosainga< succeeded in becoming a downright hypnotic Future Club Classic, whose bass always hit the audience in sheer quality Club euphoria drove. Berlins own Milton Bradley, a friend of the family who was also often present at the BNKR turntables, subsequently developed his own two Roland TB303-affine >ALIEN RAIN< remixes, which stripped >Mosainga< down to its basic structure. And the two new versions further created a floor-effective 90s Acid-House hallucination feel to keep it movin when the crowd said >Go!<.

The occasion of the threshold of the labels 29th to 30th anniversary, was exactly the right time to press the tracks interpretations nowadays on vinyl for posterity. Where the Psycho Thrill BNKR (somewhere in Cologne ...) and Mills legendary Vinyl sets are long gone, >Mosainga< is >written in stone< so to speak, as a timeless, powerful club-anthem, especially in the current Psycho Thrill residency at Düsseldorfs famous GOLZHEIM Club. And a true masterpiece of top-notch quality >forever and one day<, which still continues to leave time and space Mills unmistakably typical behind itself. [info sheet from distr.]