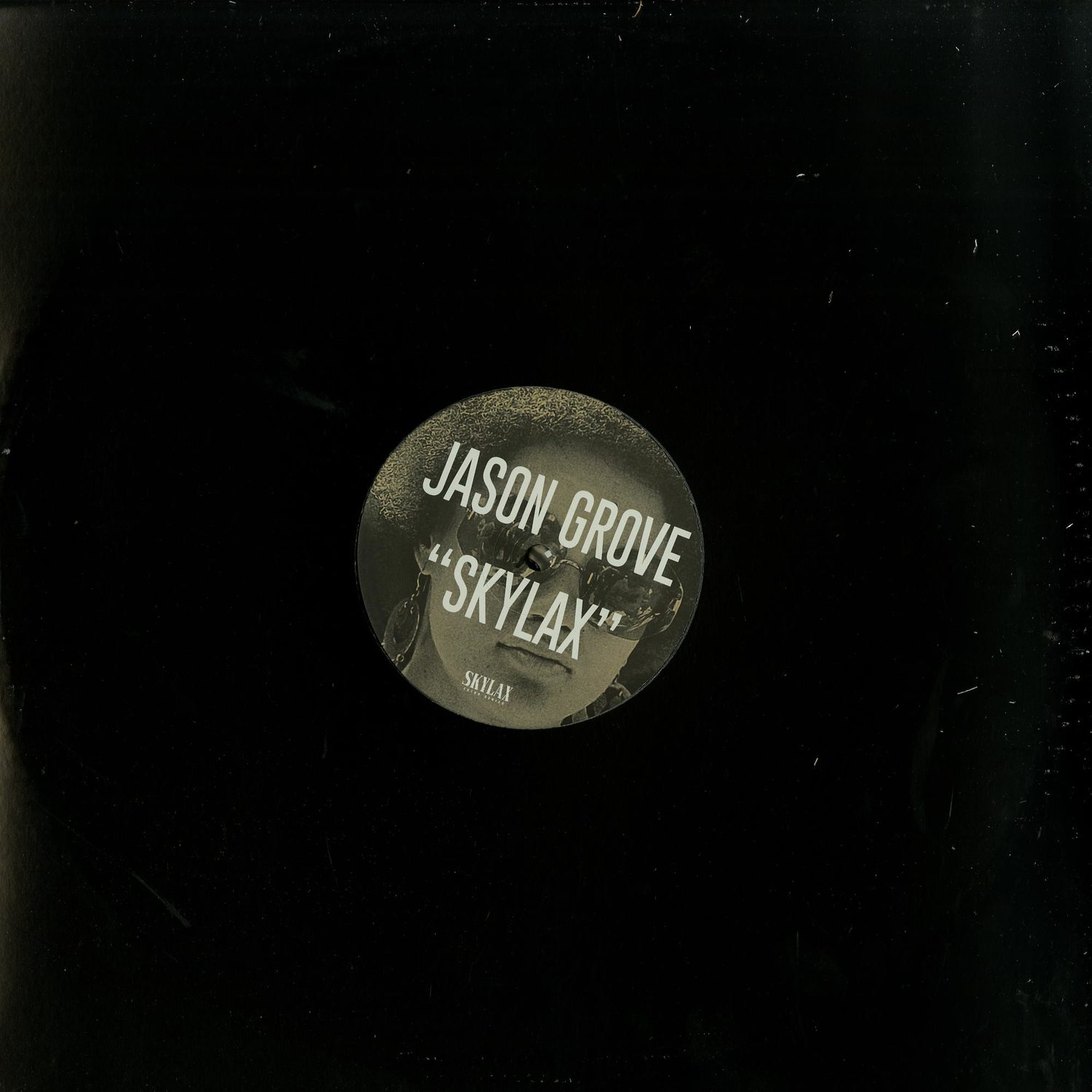 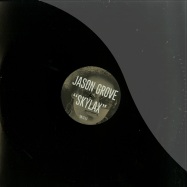 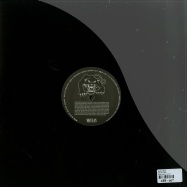 NeListening back, Interlude will feel like the perfect opening to Skylax. A jazzy encore crawls in, morphing into a skippy hip-hop instrumental with Jasons signature flourishes all over it. Aptly named as it is, this is the breathing space between whatever came before in your day, and the eleven deep house gems that are to follow. Speaking of, The Love will have you gripped from the first bar. It glides the listener in, then subtly drops that signature, tightly-tuned bassline of Jasons and continues onto soulful vocals from there. Old Dayz touches on a bit of a nostalgic note. The spoken vox cuts harken back to 90s hip-hop joints, playing over a looped Latin sample-led beat. From there, Rawkicks 2 shows Jasons rough and ready sampling style in action. A seemingly simple track, but one which has that special something which guarantees to keep people on the floor moving for its duration. Cut B contrasts this nicely, being a much cleaner production with tight drum programming and synth work. That said, it still has the classic JG atmosphere we love. Closing out the first half of the album, Definition slows the pace ever so slightly, with its eternal pad structure that builds up the tracks momentum into something very mellow and deep.Bringing in the second half of Skylax, John Blue takes things back a notch further. A deeper tune, yet one that shows off an uncharacteristically punchy bass hit from Jason. Last Night is a track more reminiscent of Jasons first Lost Cuts EP on Wax Classic, sounding as if it had been freshly taken off an old tape with its sample-led beat and background hiss. The last four tracks of the album see a return to the Mastercuts and Lovedits series which fans will recognize from the Lost Cuts records, with Lovedits 7 and Mastercut 5 respectively. The former is a laid back female vocal edit with the entire suite of signature JG touches while the latter is a garage house hit more crafted for the club. BB brings the album to a close, twisting a disco/funksample over a pallet of drums and effects for the near six-minute duration of the track.All in all, this is the perfect follow up to Jasons debut album 313.4.Ever, with tracks for both the club and home listening. If you happened to miss the first album back in 2012, dont forget that now you have the chance to grab it in a special double pack with Skylax on CD!So, needless to say, this timeless record is a must purchase for all collectors and DJs out there