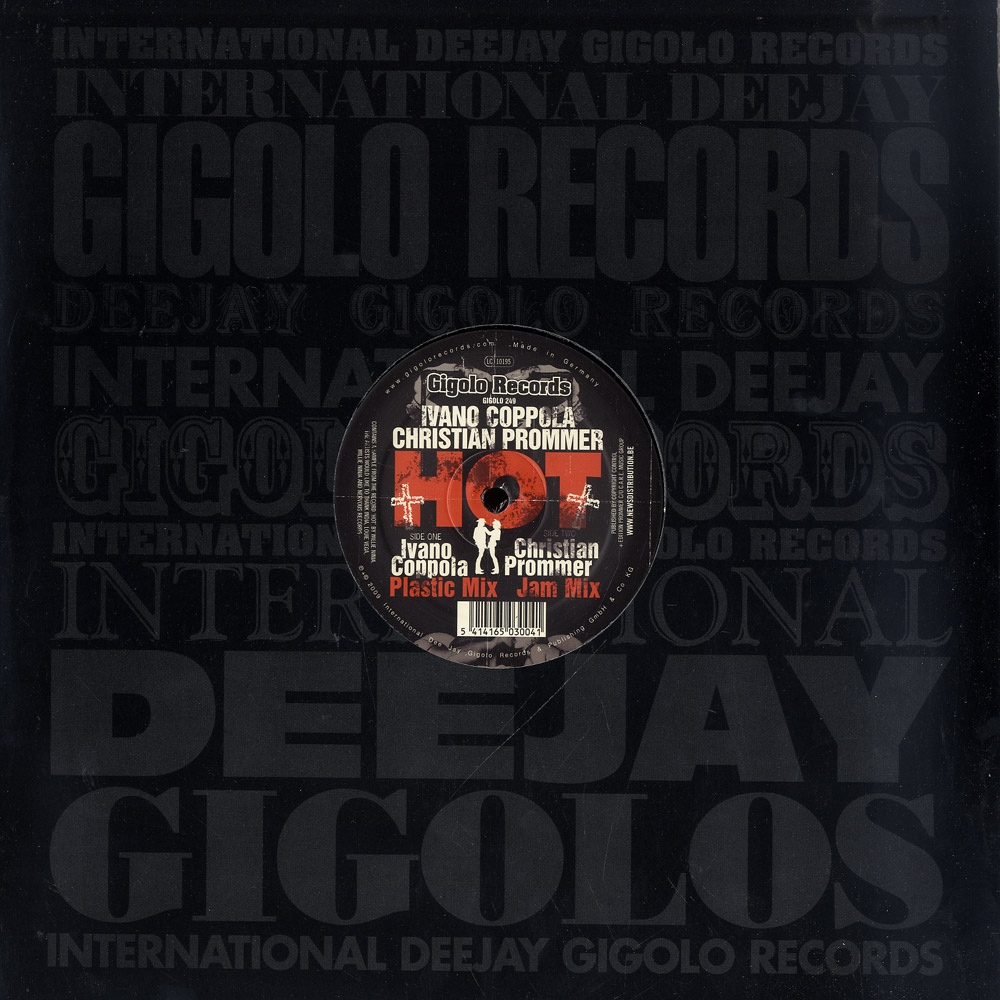 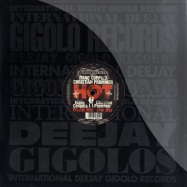 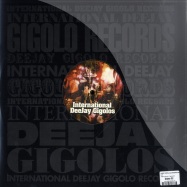 The latest Gigolo release is one for the summer! Aptly titled Hot it comes courtesy of Ivano Coppola and Christian Prommer, the former being one of Italia s most respected DJ s and the latter being, amongst other things, one of the main collaborators for Hells critically acclaimed album Teufelswerk. Taking a sample from Willie Ninjas classic record Hot and building a track around the chords and the vocal leads us to our starting point Ivano Coppola Plastic Mix! Ivano Coppola has been the resident DJ at Milan s Plastic club since 1992, so it is fair to say that he knows what works on a dance floor, or, to use a popular phrase, what is hot and what is not. It is with this historical knowledge that we find the genesis of our track. I found it necessary to go back in the past, to start producing once again in a 90 style - using samples. The next step was to come back into the future and reach out to Christian Prommer, highly respected by many including Ivan I consider (Christian Prommer) one of the best producers of the moment! He loved the idea, the remix was huge, and so we decided to co-produce the record. Simple!!! But, for Christian this was more then a remix, hence the co-production credit! I liked the idea of translating an early 90 s house-music-sample in to a sample-style-percussive-techno-tune. Lots of live played drums and percussion in this one, of course. I only later learned that the sample we used is from one of my house music heroes, MAWs Louie Vega. Naturally the record found its way into the hands of Gigolo in the best way possible, and in the tradition of such a great record label  I played it at the Gigolo night in Munich and Hell came to me dancing and took the tune into his heart.