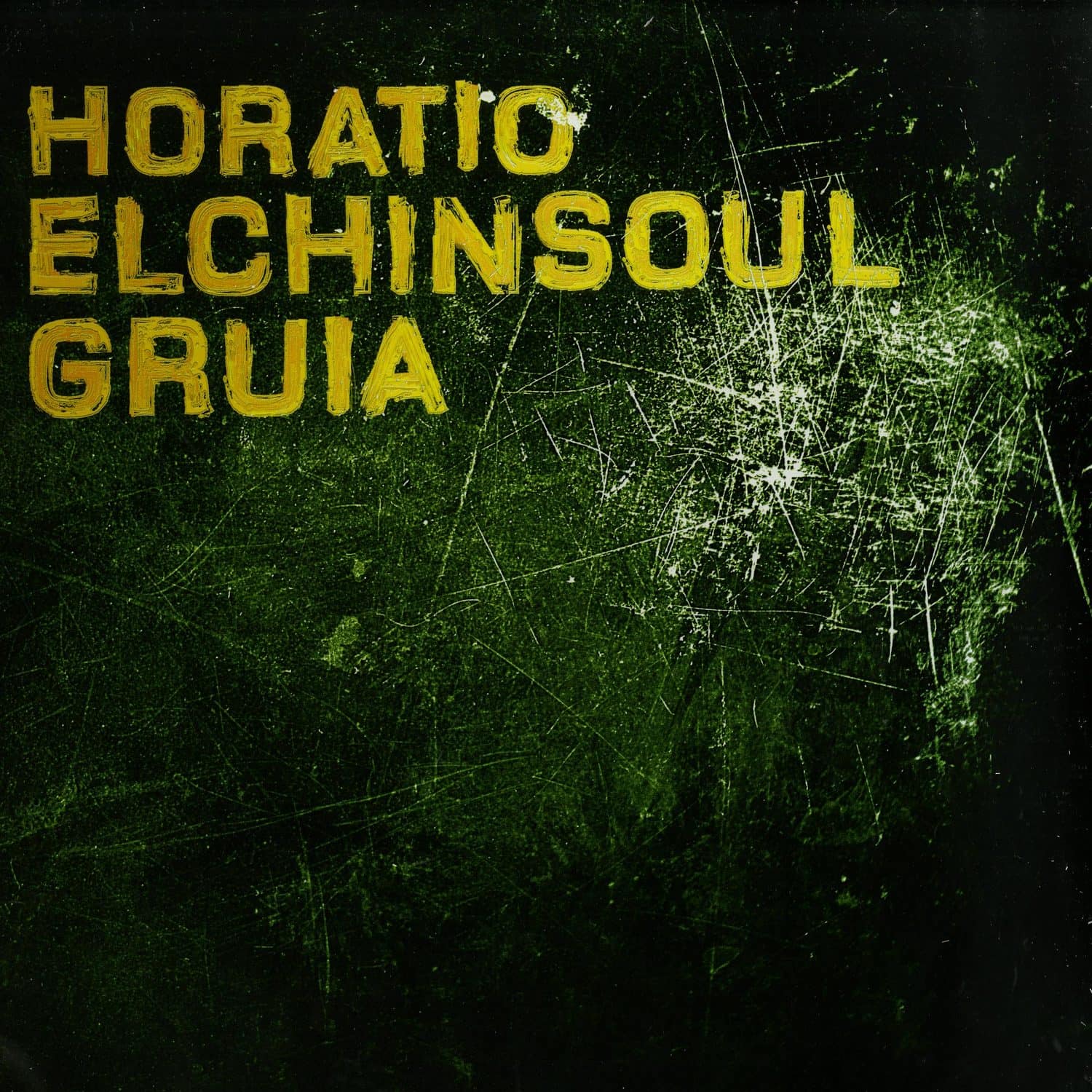 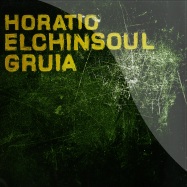 After the huge success of DEGREE 002 by Nick Curly, which was played a lot on the hot summer festivals 2013, the label now comes up with its 3rd cracker called >Nature Calls EP< of the three Romanian guys Horatio, Elchinsoul and Gruia. Three well-known artists, who will again let Degree impact on the dancefloors around. Despite the stylistic variety of three producers, a clear golden thread runs through the sound. It combines the sultry soul of Romania and lets the blood boil in your veins. All in all Degree again releases a totally different record, which however has its typical style. High-class sound which is told by artists, who tell more than just one story. A powerful EP for each moment in life and on the dancefloor.