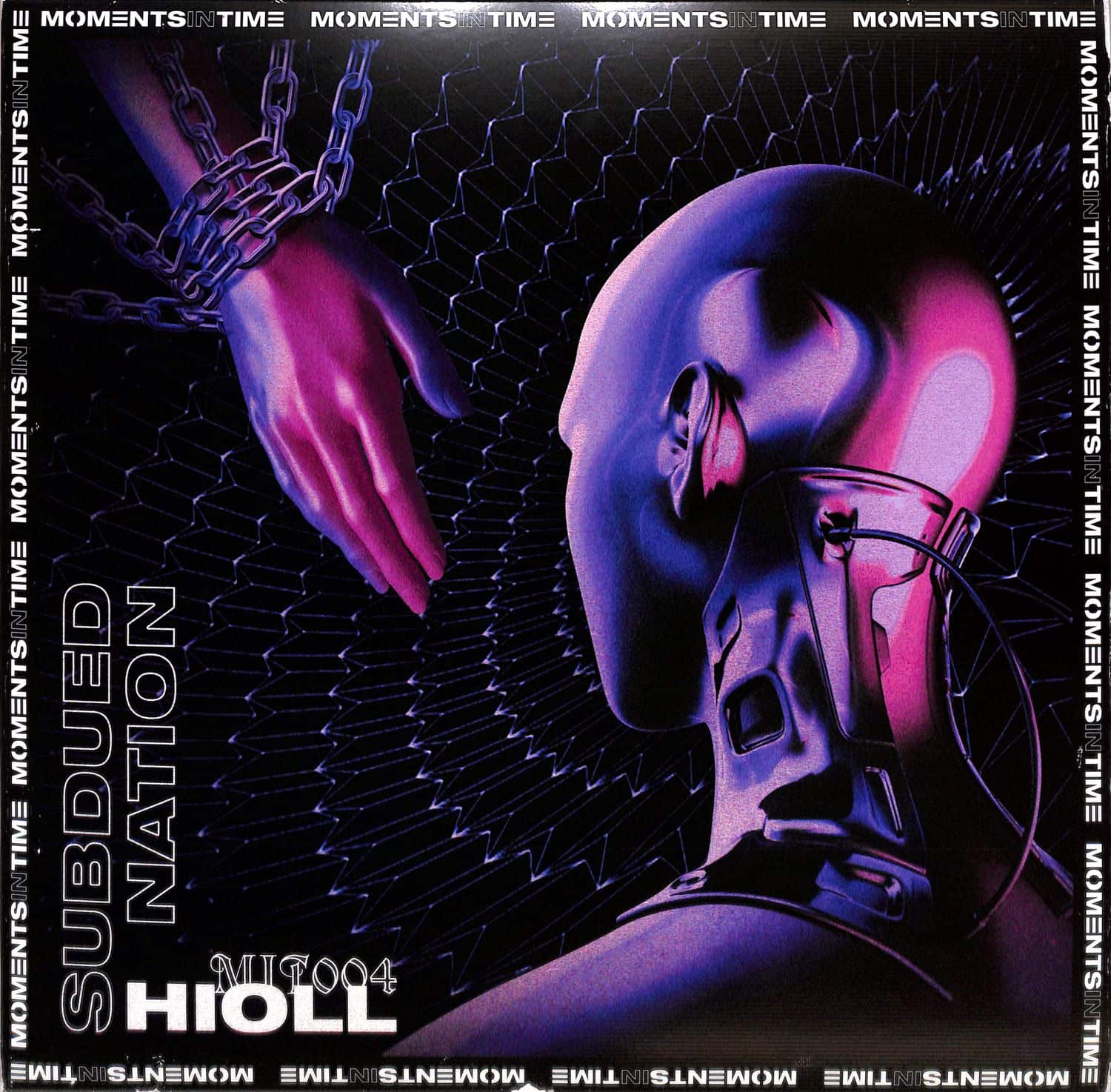 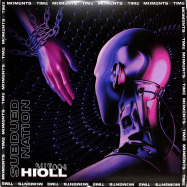 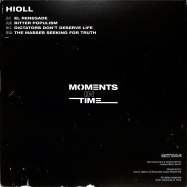 Making his debut in January is Cuban producer and DJ, Hioll who has run his own successful imprint Abstraction since 2017, the first electronic music label to come from Cuba. Gaining recognition with support from big names across the industry, and releases from artists including from X-Alex, Gøwther, Inglawt, Bas Mooy and Temudo. The label also provides home for his own powerful, hypnotic and linear techno productions with hints of new school rave.

Subdued Nation is a gargantuan 4 track release kicking off with El Renegade, think Belgian style big beat meeting thumping techno. Bitter Populism provides a thunderous bass and the high energy fans know him for. It's a nod to the 90s.

Dictators is the one track of the release that is completely stripped back and percussive, very much orientated as a DJ tool, before the whole release is thrown into rave madness with a peak time synth energy explosion in The Masses.

Moments In Time is a new Manchester based label run by Mark Bradbury aka Rudosa who kicked off the labels first release Obsolescence in 2019. A 3-track release compromising of hammering drums, intensity and clever synth work. The release and label mark a supported change into a linear, darker and harder style of techno for the young producer. [info sheet from distr.]