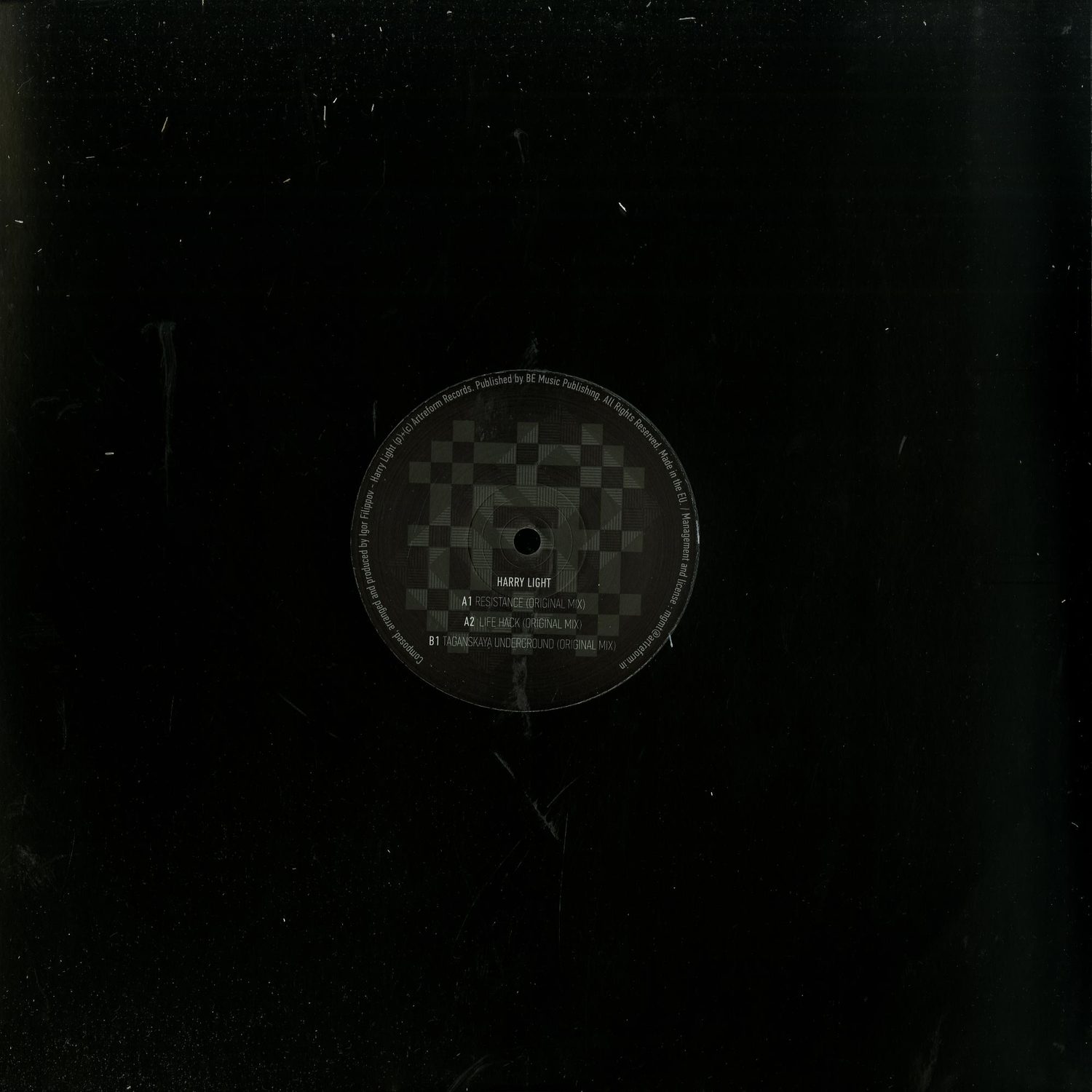 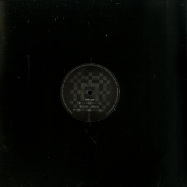 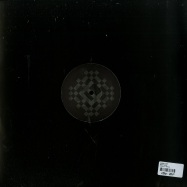 Like any good Techno producer, Moscow electronic producer Harry Light envelops his stage image by a veil of mystery, preferring to communicate with his audience exclusively through the music. Its more than enough in his case. Harry Lights music is artsy and ascetic. Theres nothing superfluous and it sounds extremely good, the louder the better revealing its great potential. Regarding Harrys stylistic range, it extends from well recognized German Techno and minimalistic Deep House to Dub and Deep Techno. It also can be easily read by the label names where Harrys music being released. Theres Anton Kubikovs iconic label Pro-Tez, Highway Records sub-label Whats In The Box and trendy young imprint Electronica. Important addition to this list will be a release on Kiev vinyl label Artreform. On this new release titled Resistance Harry Light has managed to show all the best sides of his eclectic sound.