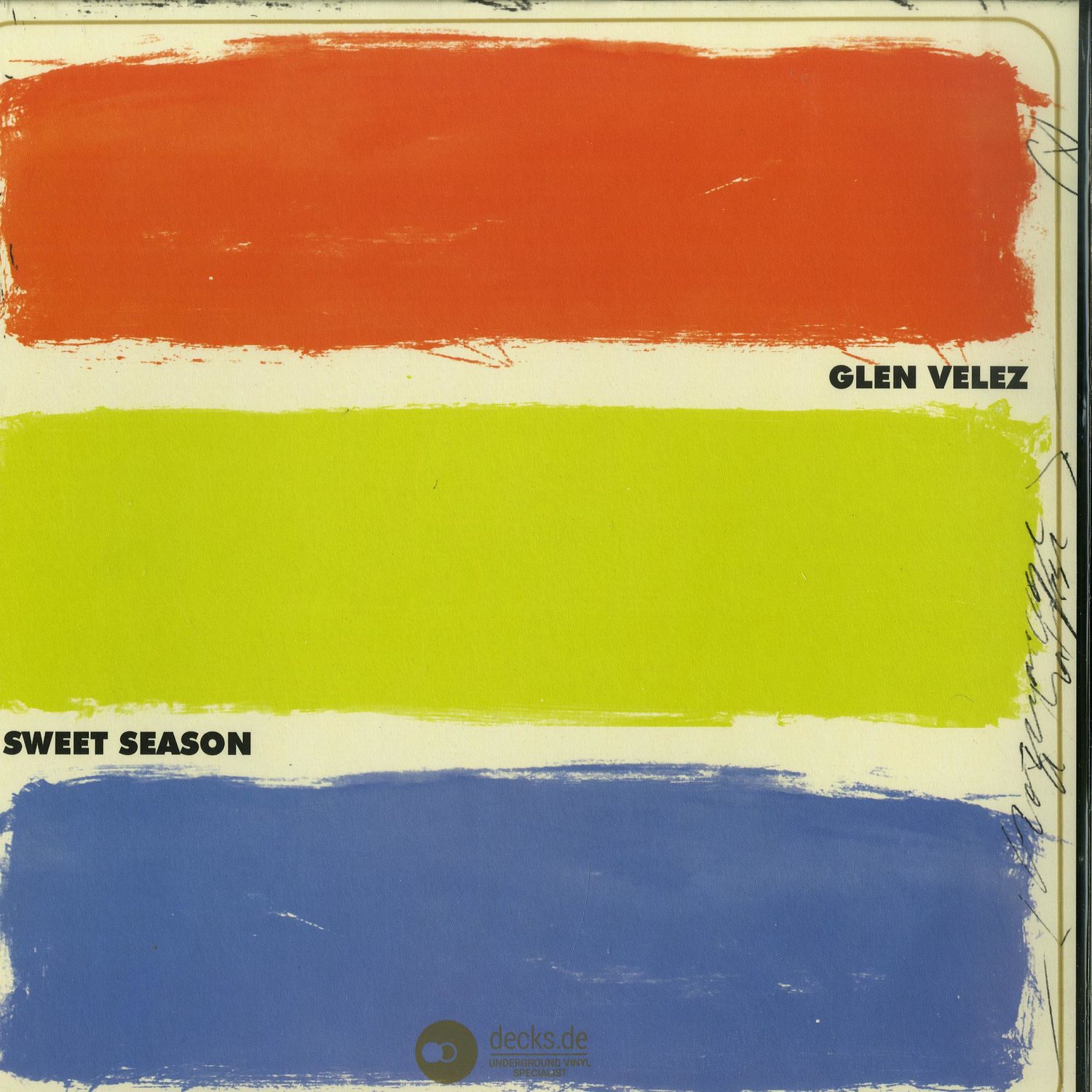 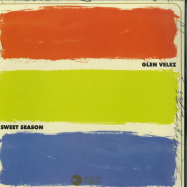 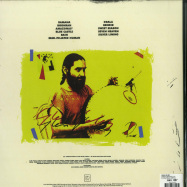 Emotional Rescue is delighted to present a collection of works by the founding father of the modern drum movement, Glen Velez. Collated from his first 3 solo albums from 1985 to 1989, Sweet Season is a snapshot in to the pioneering composing and performance of this four-time Grammy winner. Born in 1949, of Mexican American ancestry, Velez grew up in Texas before moving to New York in 1967. Playing jazz on the drums he soon gravitated to hand drums from around the world (frame drums in particular), seeking out teachers from many different musical traditions.