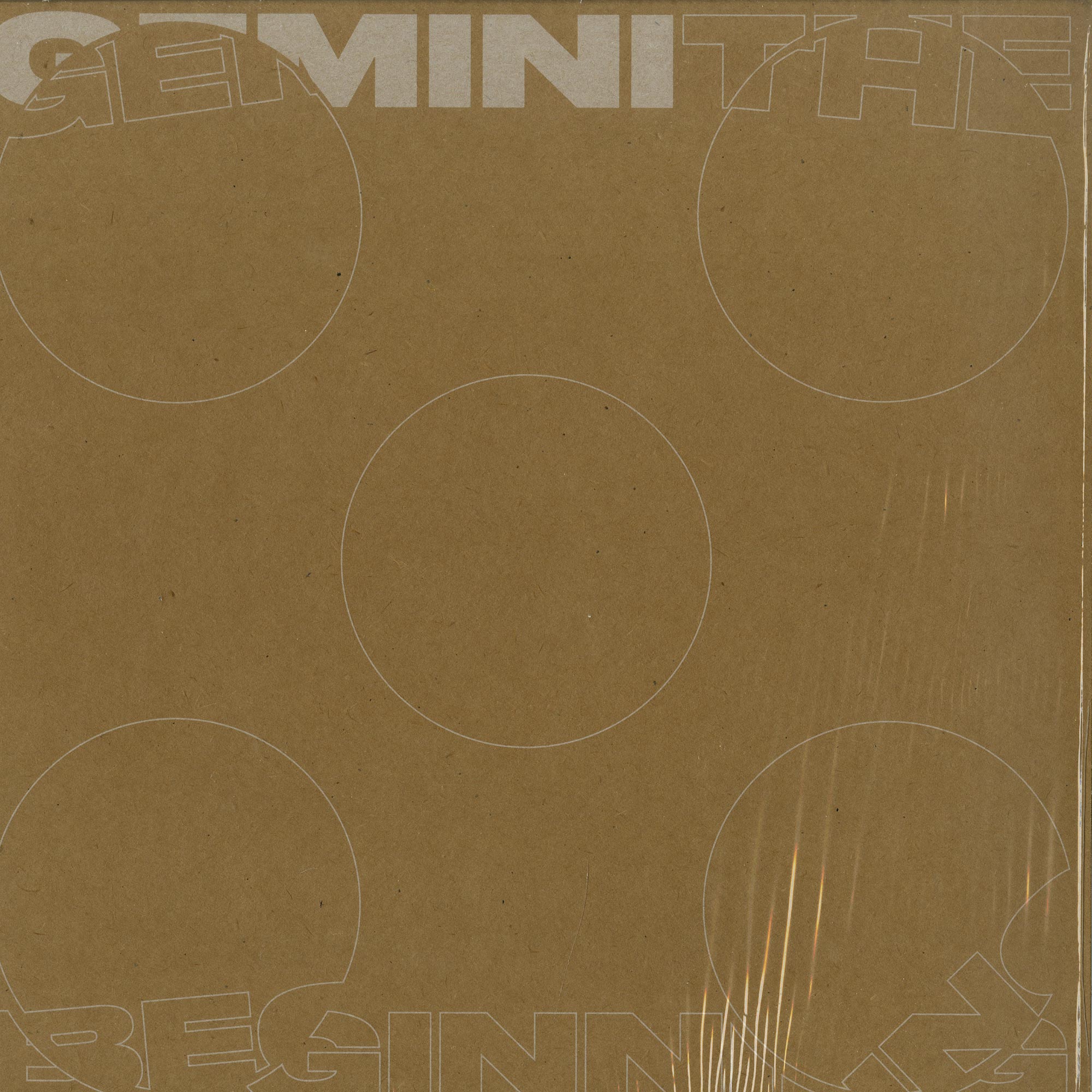 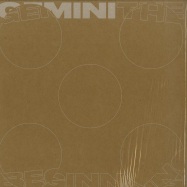 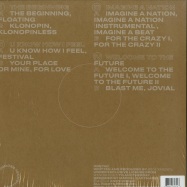 This box set is limited to 500 UNITS ONLY Following the completely sold out Imagine  A  Nation and Le Fusion reissues, Anotherday brings you a very special release from the vault of the enigma that is Spencer Kincy, AKA Gemini - we are very proud, and extremely excited to present Geminis first 4 releases, lovingly re-mastered and packaged together in a very limited box set! Originally released on Relief Records, the Chicago techno label headed up by Cajmere, these releases were Geminis introduction into the worlds of house and techno, and contain some of his most vital works. As one of Chicagos most mysterious and revered characters, the story of Gemini, aka Spencer Kincy has become something of a myth in recent years  blazing a trail throughout the 90s, prolifically releasing over 200 tracks from 1994 to 1999, Spencers music had shades innovation and soul few of his peers could match. Then, suddenly, at the peak of his career, he disappeared.