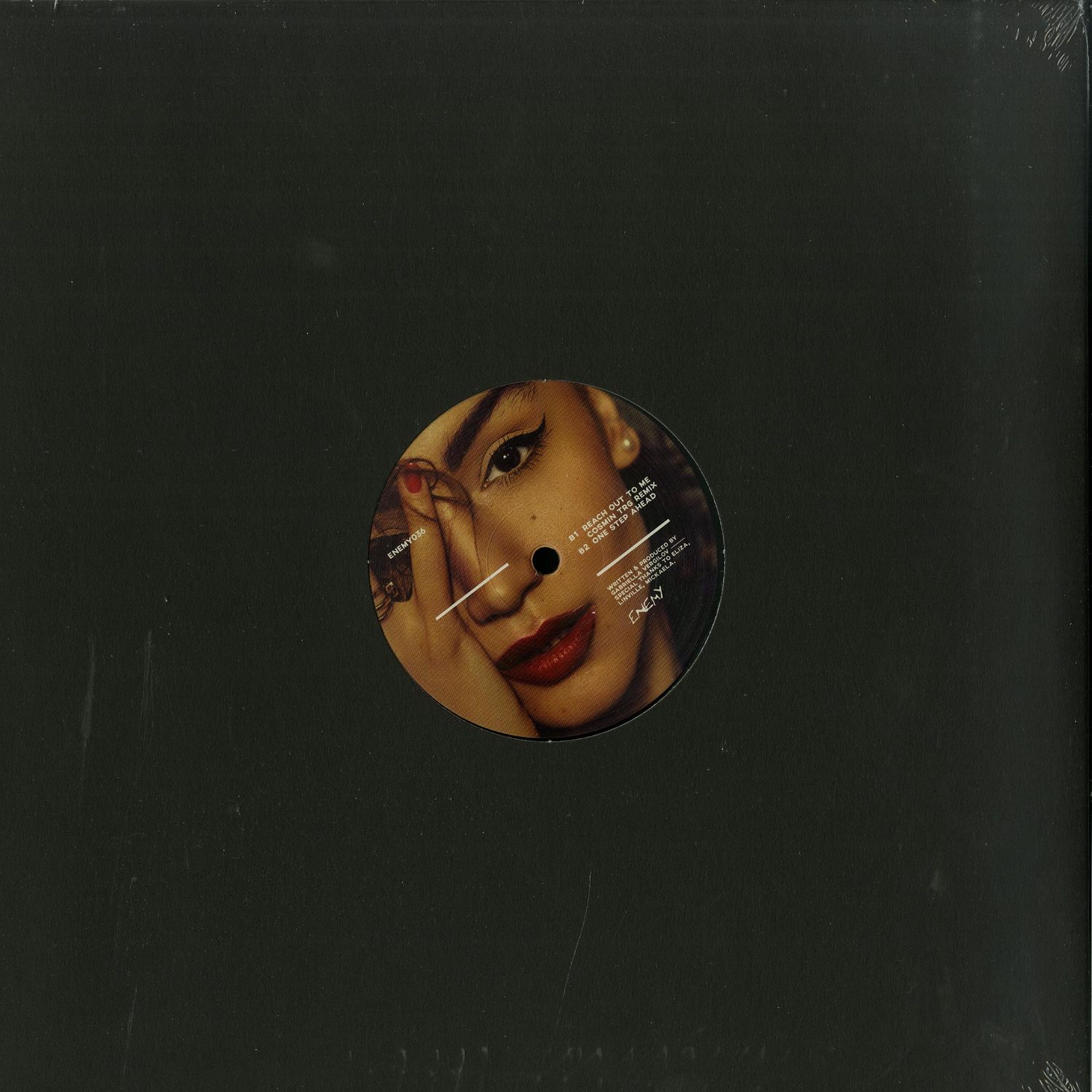 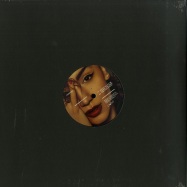 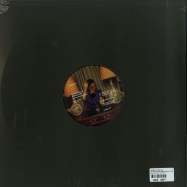 Backed with strong remixes from Dustin Zahn, Cosmin TRG, & Doubt, One Step Ahead is the massive vinyl debut from Gabriella Vergilov. Her refreshing take on Techno is a perfect match for Enemy. Gabriella is an upcoming Bulgarian artist based in Belgium who rides the fine line between house and techno. Her music was recently included on DVS1s Fabric 96 mix along with the soundtrack for a film entitled >Le Fidele.< Reach Out to Me and One Step Ahead break away from the dark techno norm in favor of a more delicate and emotive approach. Emerald drops the percussion altogether, but locks the listener in even deeper with its highly hypnotic groove. On big room duty for this release, Dustin Zahn delivers an acid-drenched rendition featuring his trademark groove while maintaining the originals feminine undertones. Meanwhile, Cosmin TRG turns in a unique remix that can only be described as heavy and arcane. Mistress Records and Dont Be Afraids Doubt finishes off the package with a very deep and dubby remix which stays true to the originals vibe.