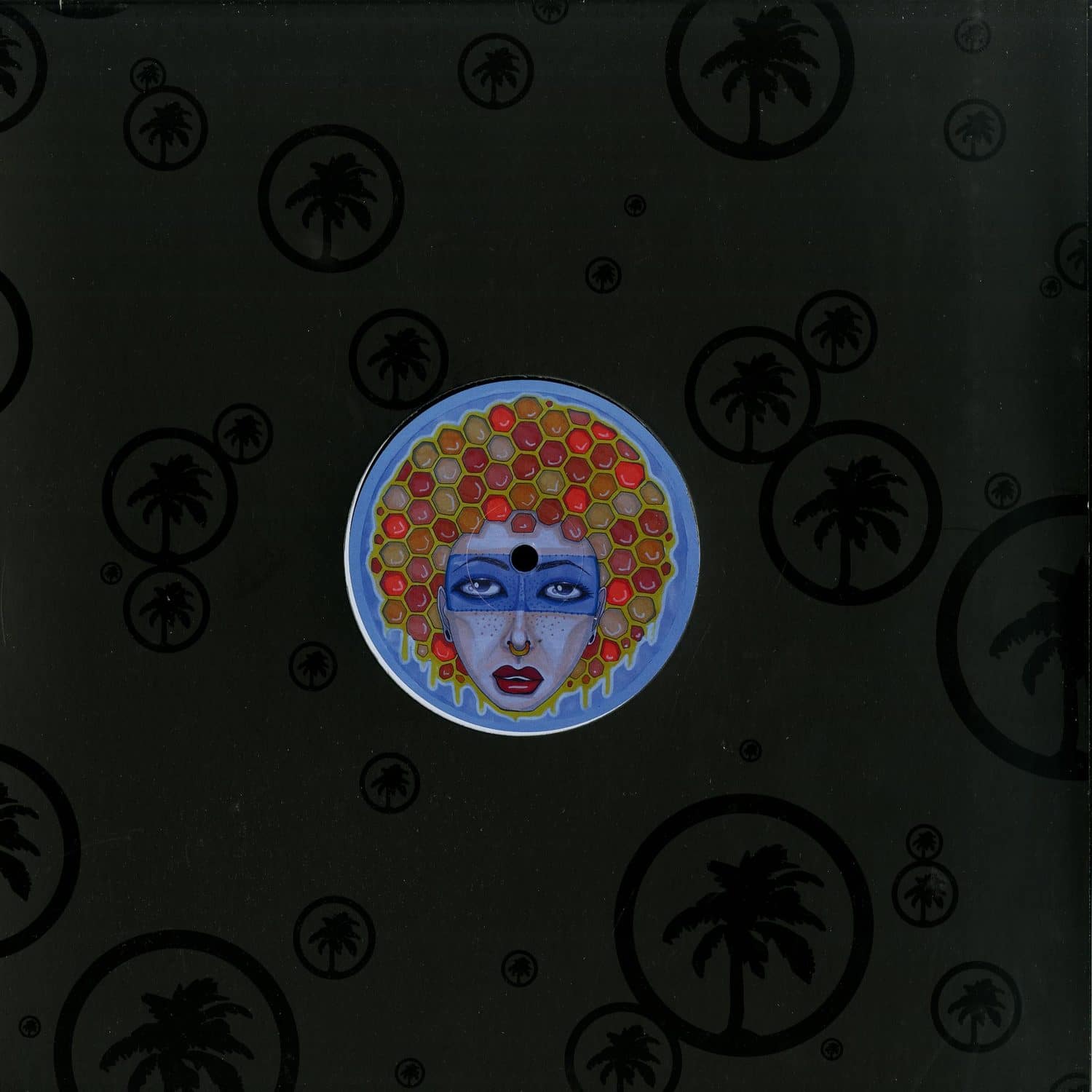 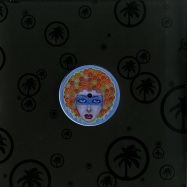 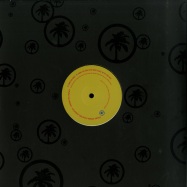 Two of dance musics hottest producers coalesce on the latest Hot Creations release. Frank Storm and Matteo Spedicati bring us Gimme Tha Honey, a throbbing three-track EP that gifts us with a rework from Robsoul label boss Phil Weeks. Frank Storm reveals -this is our first collaboration which was born a year ago in our studio in Barcelona. We share the same passion for our own definition of the ghetto sound, blending fresh and techy vibes. With this inspiration they weave an almost menacing vocal into the pulsating bassline of lead track Gimme Tha Honey. The Phil Weeks remix brings a slither of light with a shower of synths and warm, bubbling bass. The EP closes with The Long Wait shaking the record into heavier terrain, as the industrial keys are underpinned by a flurry of tough drums. Frank Storm has been a key player on the White Isle having played at some of the Islands biggest clubs, Space, Sankeys, Pacha, Ministry of Sound and Zoo Project, as well holding down a residency at the night Unusual Suspects. Matteo Spedicati began releasing music in 2006 and has received support from Ricardo Villalobos and Richie Hawtin. Since then hes gone on to work with such high profile names as Joseph Capriati and Mendo, as well as releasing records on an abundance of top labels.