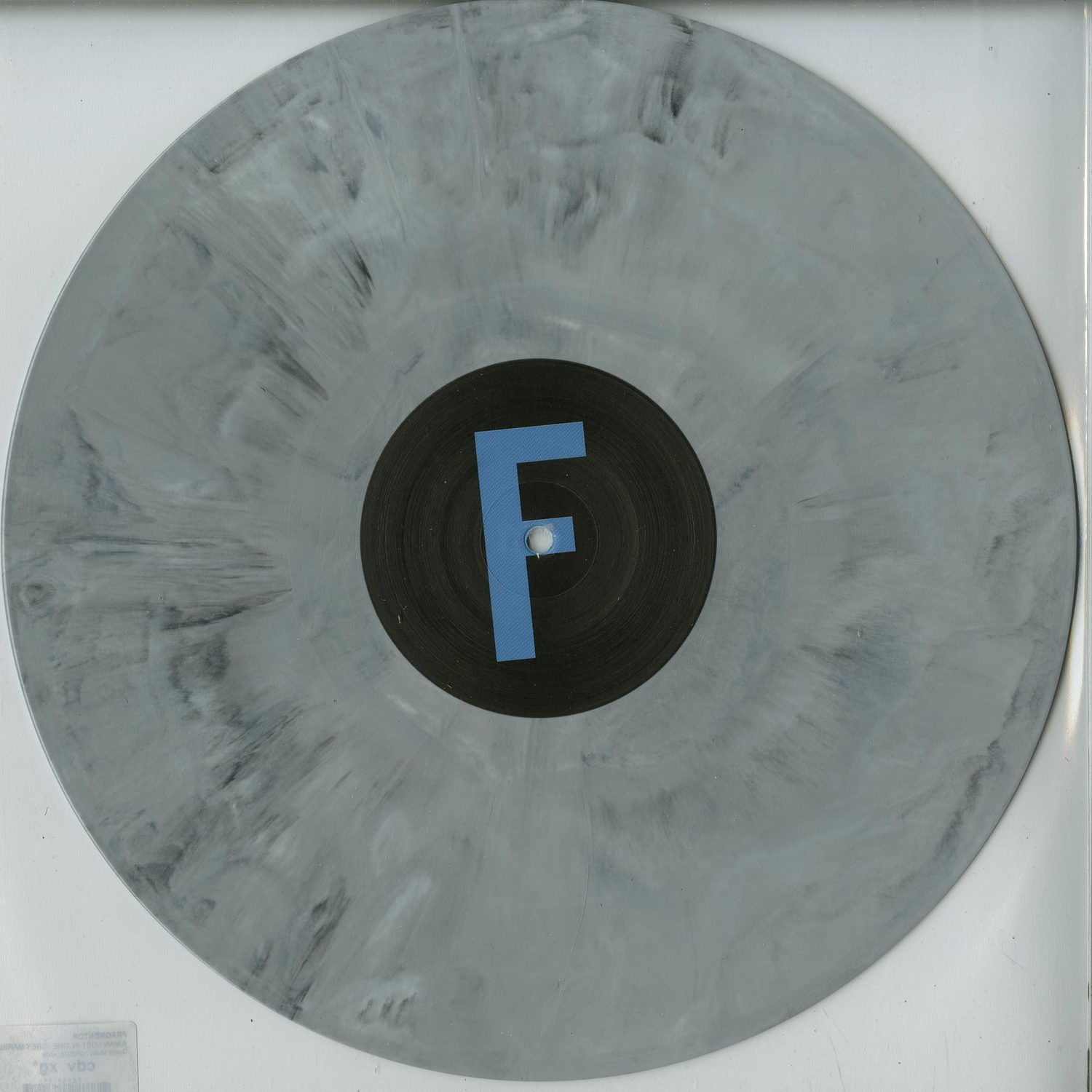 A MAN LOST IN TIME (VINYL ONLY / GREY MARBLED VINYL) 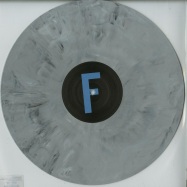 Quartz Rec kicks off the new year with >A Man Lost In Time< by Fragmentor. The Italian, Japan-based producer is a resident at Mind Off, Tokyo, and recently started his own imprint Follow The Flow with a Jonas Kopp EP for which he delivered a stunning remix. Here, he delivers two thumping acid tracks: >A Man Lost In Time< comes first, bleeps and hisses unraveling on a booming kick, followed by >Blowtorch< with its escalating frenzied acid lines on the B side. >Synthetic Rain< The ambient cut closing this EP illustrates even more that Fragmentor is a master in creating slowly building atmospheres full of twists and eerie sounds and a producer to watch for. >A Man Lost In Time< will be released on grey vinyl limited to 200 copies on January 21st 2019.