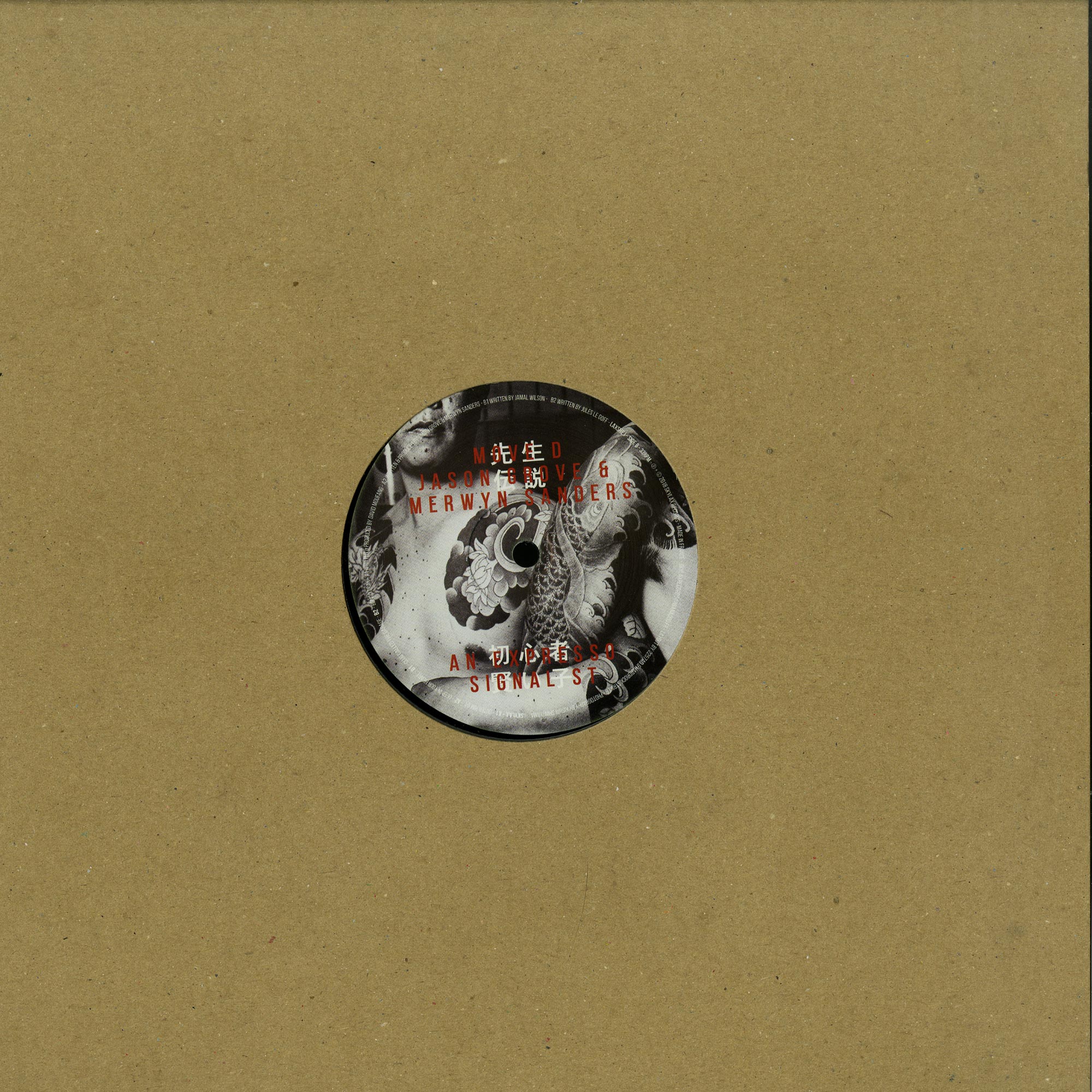 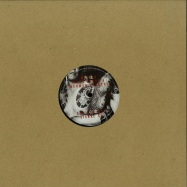 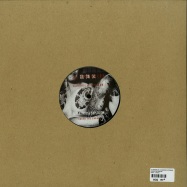 o celebrate two decades of Skylax Records and a long musical partnership, DJ Sprinkles and Hardrock Striker team up as S.H.E. (SKYLAX HOUSE EXPLOSION) to present the first of three exclusive vinyl releases accompanying the Mix CD for the 20 Years Compilation. All three EPs feature previously unreleased music personally curated by DJ Sprinkles and Hardrock Striker. Under The Garage presents all new music from Move D, Jason Grove & Merwyn Sanders, An Expresso and Signal St as a referential homage to the 80s club of New York City, a space that commercially paved the way for the evolution of dance music (music of the house) as well as spaces around which queer communities could feel safe - all to the sounds of DJs like Larry Levan and Frankie Knuckles. Jason Grove is a long-time collaborator with Skylax, along with Signal St who has released on its sub label - Wax Classic - as Garage Shelter, but for Move D, it is his first outing on the imprint. Move D is one of the few veteran deep house DJs still touring consistently having started out in the early nineties.

Sales Information:
Of course he is synonymous with more than just house music, but when he operates within the boundaries of the genre, the German producers sound allies closely with both the Skylax imprint and the DJ Sprinkles record bag; the latter, known to feature many of his tracks including Your Personal Healer making David Moufangs presence on the compilation all the more relevant. Sharing the A side with Move D and collaborating with Jason Grove is the highly adept Merwyn Sanders from Chicago who, most recently, reissued the in-demand 2000 (And We're Still Here) EP featuring the deep house ear worm, Mimi Likes To Dance. Groves slamming-but-smooth style is ever-present as is Merwyns taste for sleek production hooks, which can be found throughout Deep in Your Heart. Out of Anaheim in California, An Expresso was signed 5 years ago to Skylax but has already cut his teeth on a few high profile records in house as well as garage and hip hop. His aptly named cut on the compilation, Club Called The Garage opens the mix by DJ Sprinkles, its ghostly reverberated vocal samples are ominously placed as if coming from a place of remembrance (as distinct from nostalgia); moving and dark, especially from a producer so young. The processes of the post-industrial consumer society in which you most likely reside have made the remembrance of small, queer spaces as they pertain to the origin of once-hyper specific genres virtually impossible. We are sold a narrative that relates less to the origins of such marginalised communities and more to what major distributors have decided will sell. It is only through the work of labels like Skylax Records and DJ Sprinkles Comatonse Recordings that the origins of house music find their way into the record bags of contemporary DJs. Skylax has a long relationship with DJ Sprinkles and since its early days of Parisonic, has always maintained: Stay Underground, It Pays! One part of three releases, Under The Garage accompanies Under The Loft and Under The Ballroom; three pieces of the SKYLAX HOUSE EXPLOSION 20 Year Compilation [txt from ]