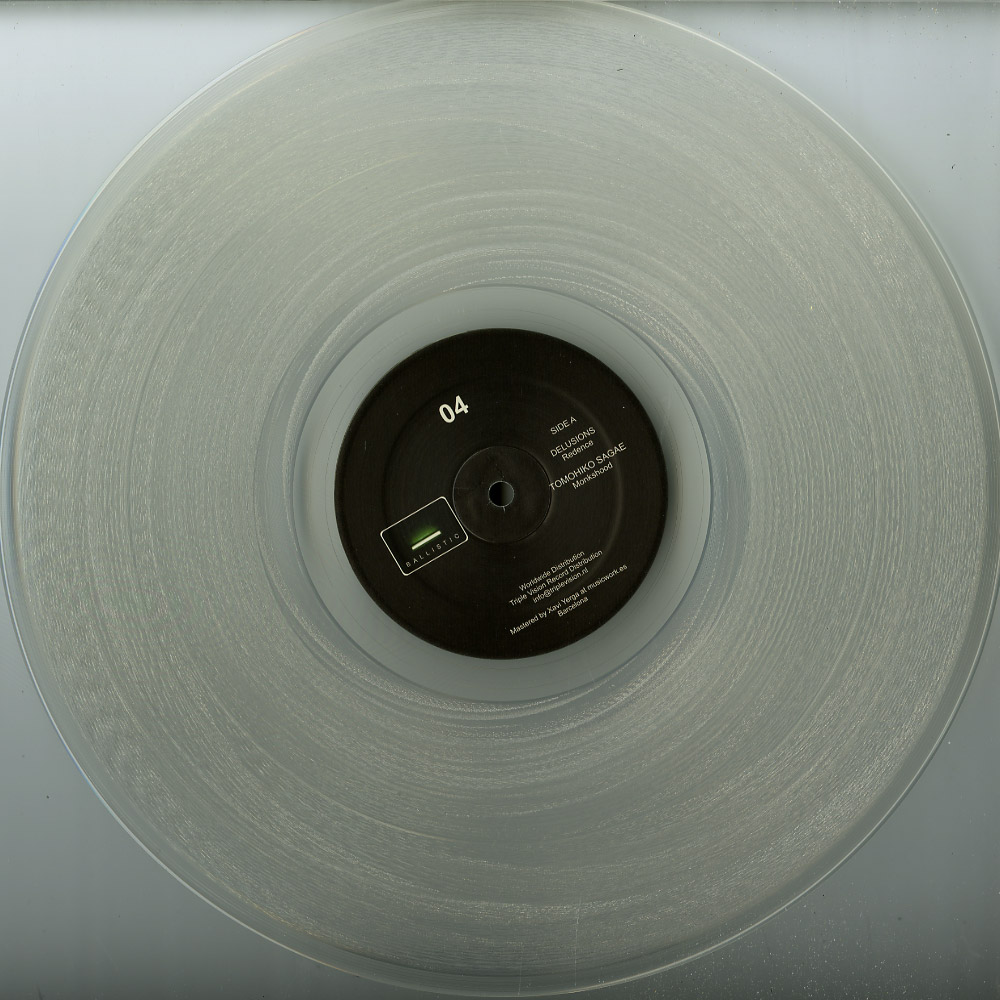 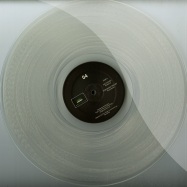 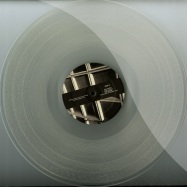 The A side opens with Redence Delusions introduced by a delay metallic notes, and a line grating background that give entry to a hard nut to crack hype joining the above sequence to form the groove. The delays become more important as the track progresses, and more incisive percussion, dance inducing wilder. The second track on this side Sagae has been granted to Tomohiko Sagae, the Japanese producer emerges on the scene to give it a fresh industrial sounds dark dye forcefully included. Catalog is part of the prestigious British label Rodz-Konez, in addition to works published in HueHelix and Atrocity. We present a cut with a pounding bass drum rhythmic against a distorted sequence taken from a radar air booming steel industry, and dark piercing screams that increase the intensity of its entirety through the plug-in more severe. A full-blown rebellion industrial sounds with those harmonics so peculiar that offers Japanese school.

On the B side starts with Single Particle Delusions pure kick a note 909 linear batter you paralyze the brain, driven by a melody sound that marks the swing of this introspective journey. Close this fourth release the remix to Rick Miller aka invents the track Systemic Uncertainty of Delusions. The British producer is another second generation emerging artists emerged in the islands that follow in the wake of the legacy left by the Old School of Birmingham by their professors Regis, Surgeon, Ruskin and company. Its publications are distributed on labels such as Archetypes, Cicuta Netlabel, Trust Recordinds, Duality and Singularity Recordings. A remix composed of a rhythmic cadence funk movement, dressed in a roar floating, and industrial elements working on another plane with cutting saws, milling acting, tweaking lathes metal rods, and a distant end hammering overdue. [info from tv]