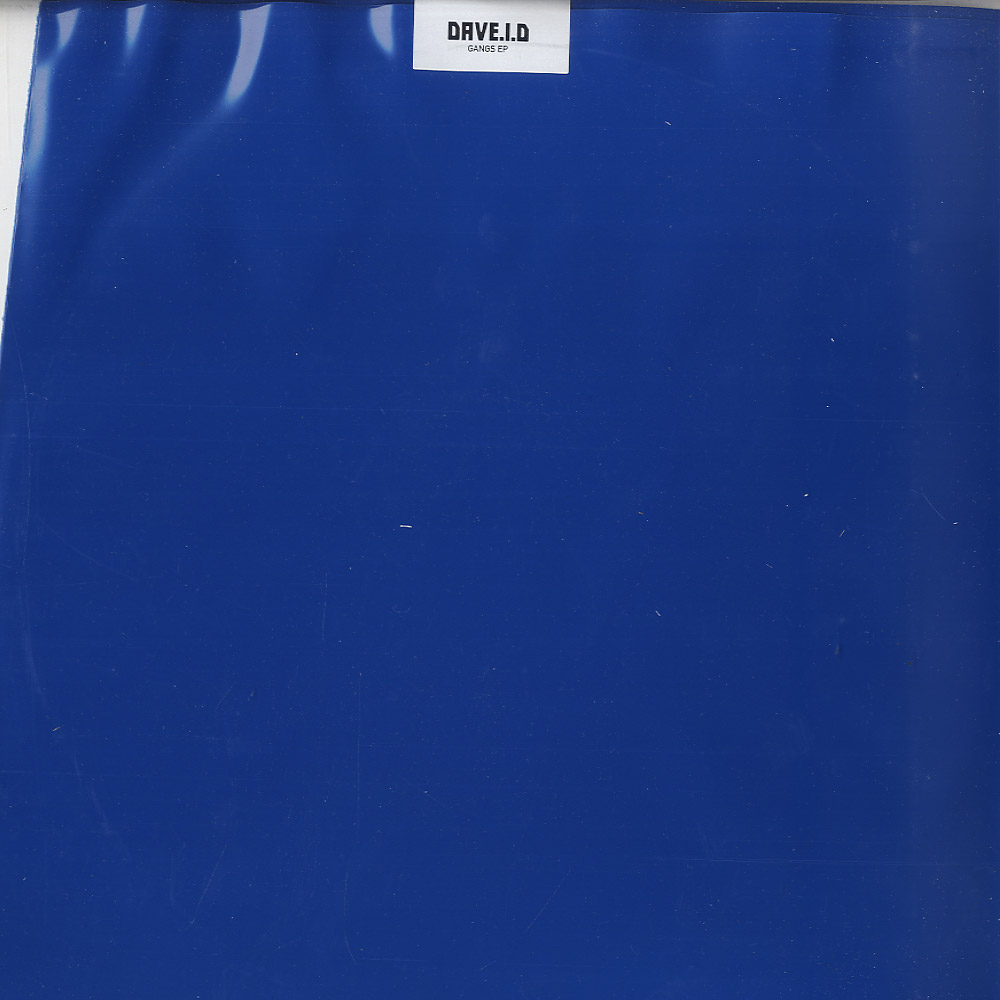 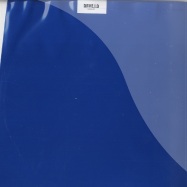 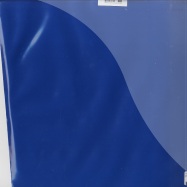 ltd 50% Deal ...Significant success for artists is based on two things: talent and timing. Dave.i.d has talent by the spadeful but his timing may also be spot on. When Dave.i.d released his debut single in March 09 he was probably too ahead of the game but now as we enter the last third of 2010 it feels right on the money. Daves initial release went down very well though. Paul Lester in The Guardians important New Band Of The Day feature totally lost it, calling Dave.i.d >totally brilliant< and dubbing him >Aphex Timbaland<. His single was voted single of the year in Dazed & Confused and made the end of year round-up in Drowned In Sound. Now with the amazing Zola Jesus setting up so well around the world and the dark electronica coming more to the fore outside its nerd roots, Dave.i.d sounds perfectly in tune with the unhappy, troubled sound of now. Bespoke packaging using industrial blue plastic cut in a rhombus shape. The same blue plastic forms the backdrop to the live stage show.