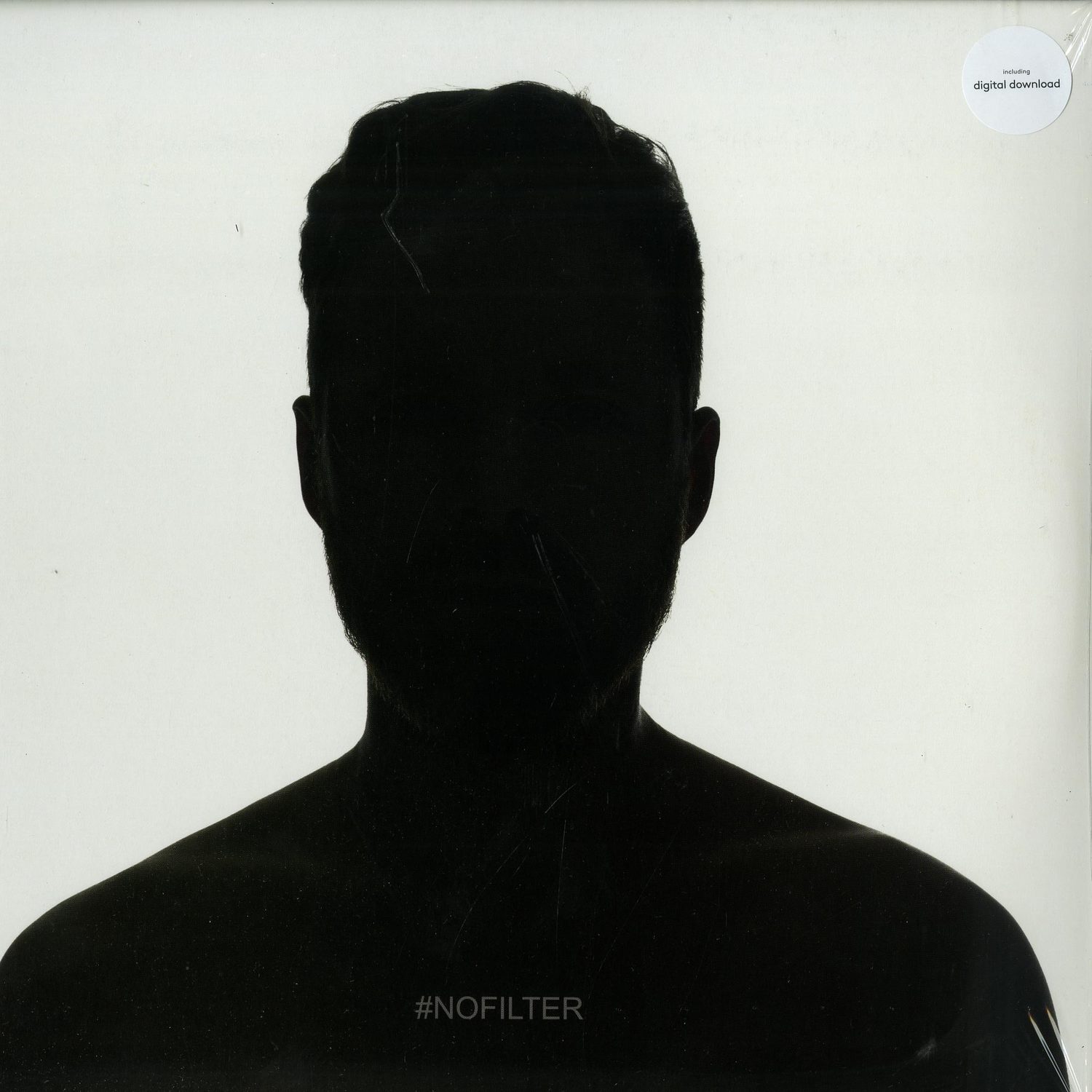 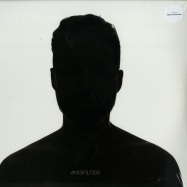 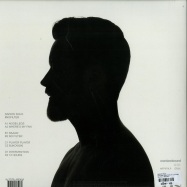 Berlin Based Label Mos Ferry Prod. Is Celebrating The Release Of The 4th Studio Album By Their Very Own Dapayk Solo. Titled #nofilter. Since 1996 Producer Niklas Worgt Is Regarded As One Of The Most Creative And Versatile Protagonists Of Europes Club Scene. Several Projects For His Label Mos Ferry Prod., Like The I Love Vinyl- Festival Or The Work On New Dapayk & Padberg Releases Have Kept Him Busy During The Last 5 Years. But Finally He Came Around To Spend Some solo Time In The Studio

After having turned to a more melodic and gentle side on his last two album releases as part of the german electronica duo Dapayk & Padberg,  Smoke(2013) and  Smoke- The Family remixes(2014), Worgt is now being much more experimental and edgy in his productions.  I wanted the sound to be very focused- he says about his vision for album #4. More straightforward, more reduced, more analog and dirtier than  anything i have done before. On  #nofilter he combines elements from his early days in breakbeat and drumnbass with minimal and techhouse to his very own and very unique signature sound - far off the beaten club sound track. Worgt aims to challenge his audience, willing them to see that there is more than just one way of doing things. Well aware of the fact that:  ..some of the tracks might not be for everyone at first glance. But its always good to do things in an unexpected way, to change the listeners perspective. Niklas Worgt also proofs his provocative and humorous side with the album title  #nofilter, statistically prooven to be one of the most commonly used hashtags. A keyword, often headlining the fact that a filter has been used. [txt from ]