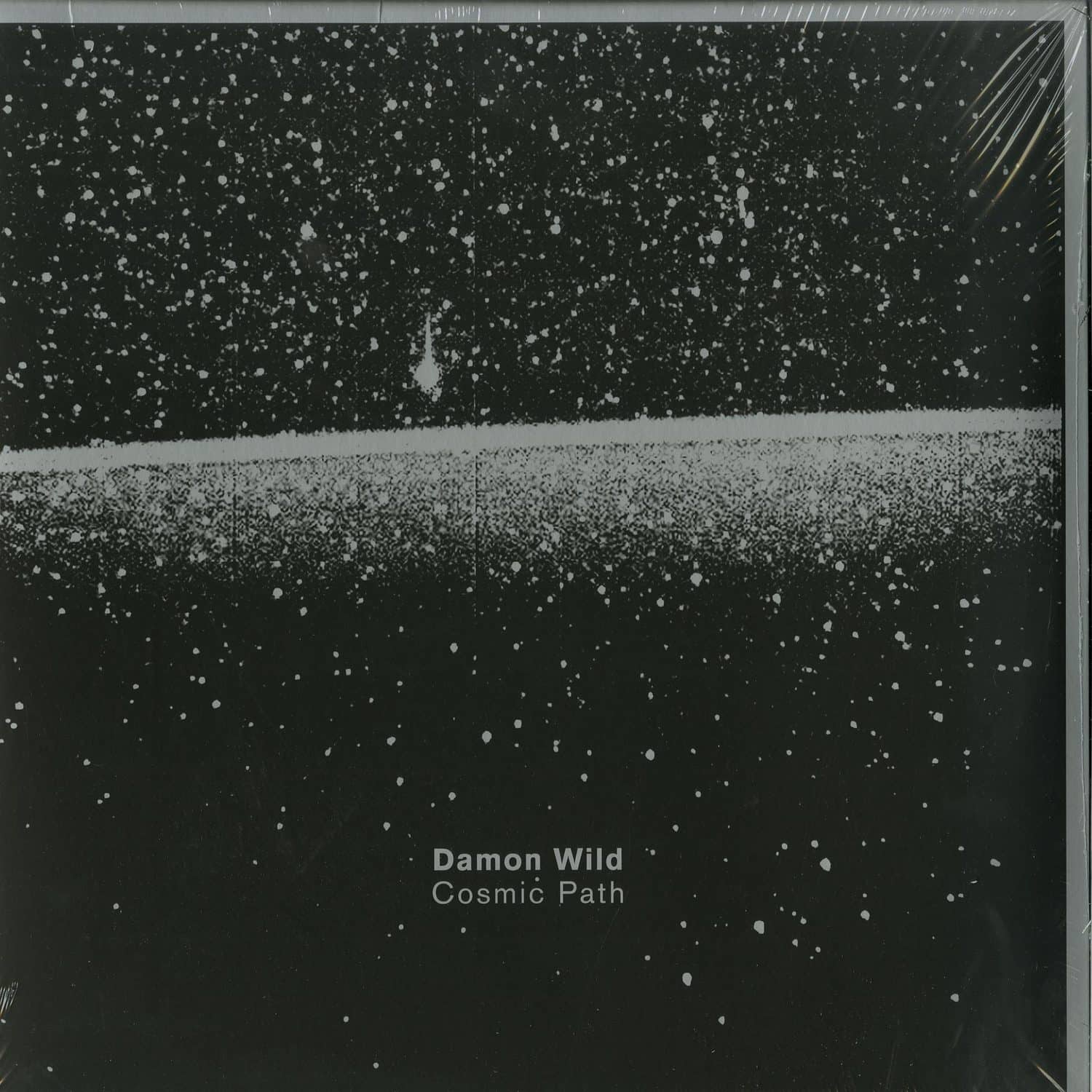 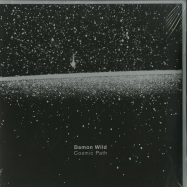 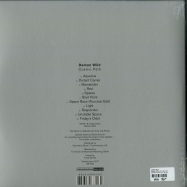 Damon Wild and David Sumner (aka Functions) relationship dates back to 1991 at Lord Michaels Future Shock, Limelight, New York City when Damon was running EXperimental Records via Northcott Productions. At the time, he first saw something in Dave and added him to Brand X, a record pool run by Moneypenny. But their bond is based around a period 5 years later when Dave had an apartment above Rogue Music at 251 West 30th Street in Midtown, Manhattan. It was during this time Damon developed him as a Synewave artist and released his first EP as Function in the Fall of 1996 catalog number, SW-24. Falling in and out of touch over the years, across continents, the two have somehow remained on the same cosmic path. So its not a coincidence that now Damon has turned to Dave to release his first album in 13 years, during the time he is reissuing that first Synewave EP on Recompiled I/II & II/II (A-TON LP02/03). This is where those paths cross again 21 years later, this Fall, Dave will release Cosmic Path on Infrastructure. The cosmic connection.