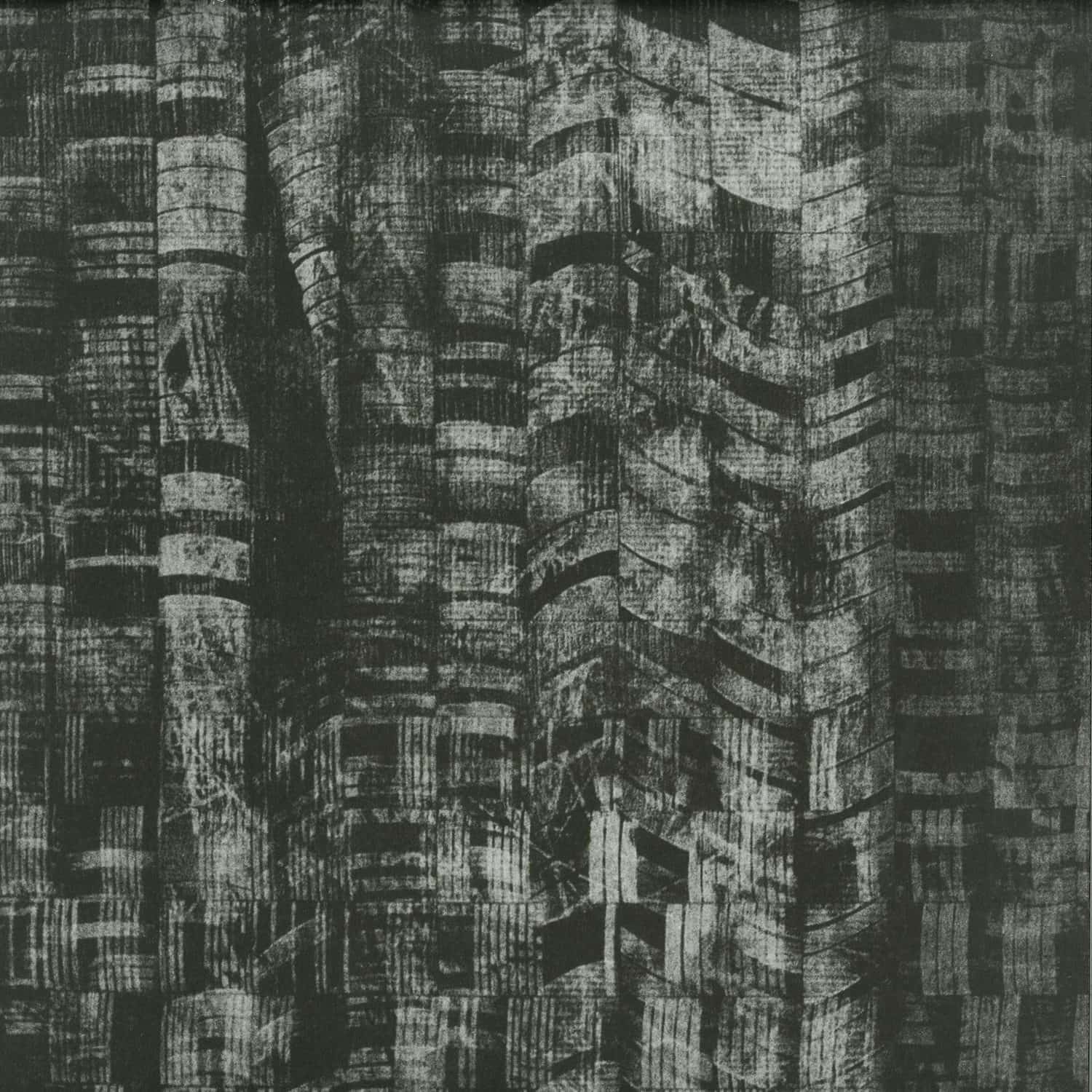 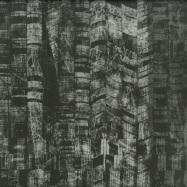 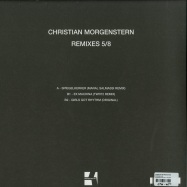 The fifth release in this tribute series to the techno legend Christian Morgenstern is here. Side A kicks off with a trippy version of Morgensterns Spiegelkerker, by Konsequent label chief Maral Salmassi - a carefully set psychedelic trap, building up gently just to drag you through its tunnelling groove, inside the eye of the hurricane. TWR72s remix of Ex Machina on B1, merges the interlocking samples of the original in a vortex, spiral around the pounding kick, rolling right into the heart of the Milky Way.The final track, a remastered version of Morgensterns Girls Got Rhythm sets the pace, with a dense groove and pounding beats, accenting a colourful cluster of house elements, with streams of sparkling metallic percussion.