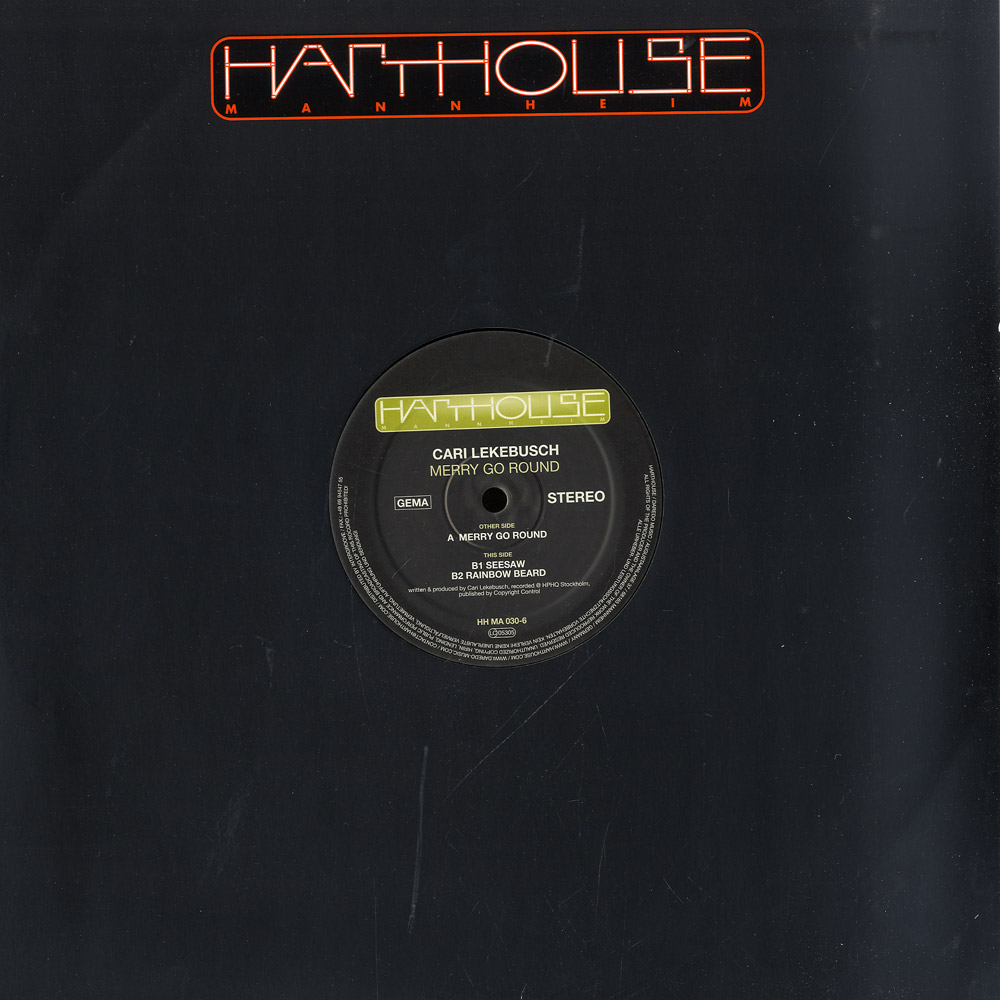 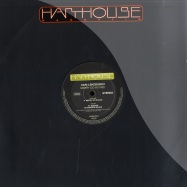 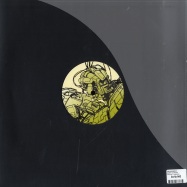 Swedish institution in techno music Cari Lekebush is no stranger to Harthouse Records. In 2008 he released his single Absorb and his album Mind Over Matter on Harthouse Mannheim. Moreover his track Stimuli he produced under his alias Braincell together with Jola Bola aka Joel Stefansson appeared on the Mirror Of The Future compilation. Furthermore he had several releases in the mid and late nineties at our label. With his own label H. Productions and his own studio HP HQ he is one of Swedish Djs and producers who characterized and spread out the sound into the world that was famous later as swedish techno (beside Adam Beyer, Joel Mull or Per Grindvik). Now he is coming around with his new release Merry Go Round on Harthouse.