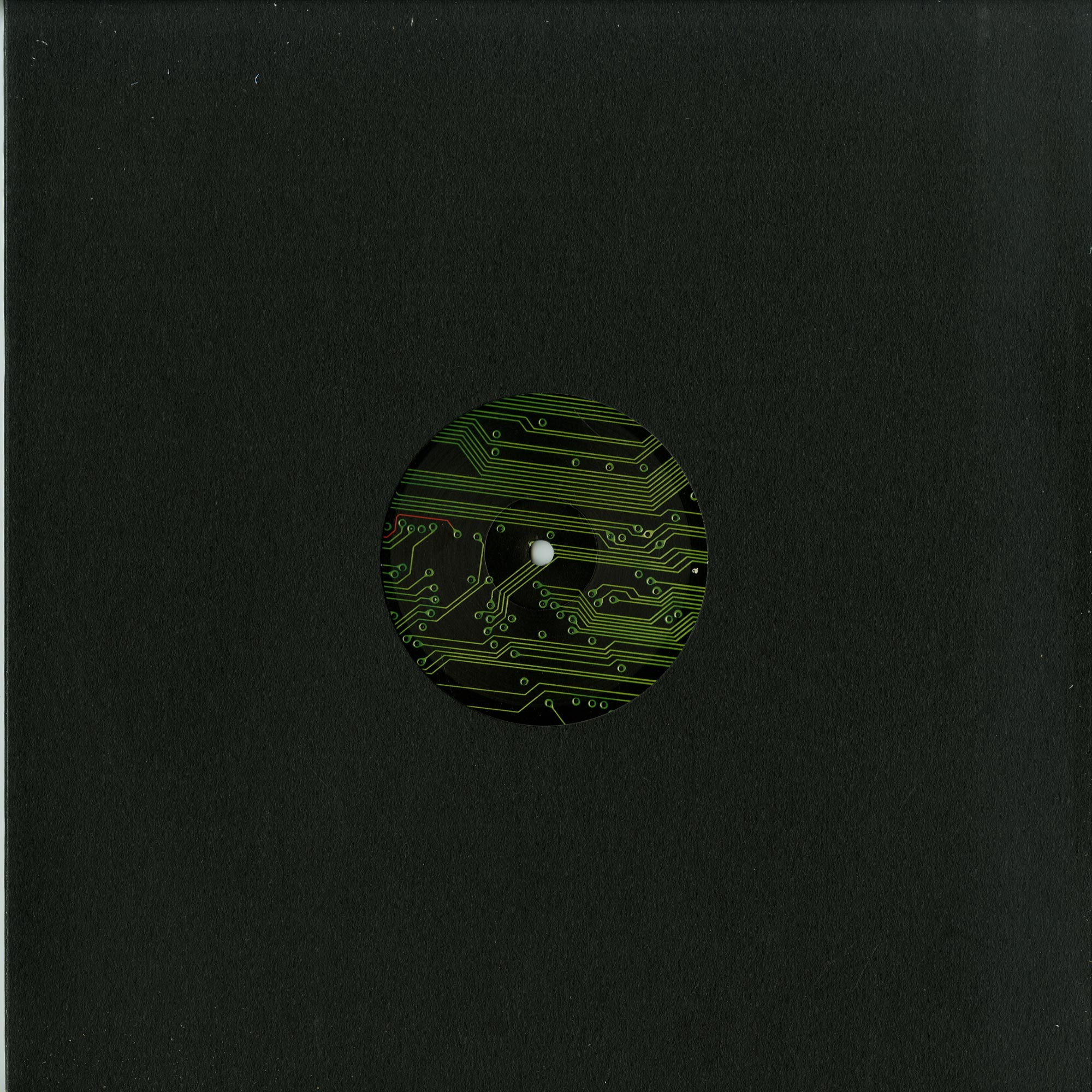 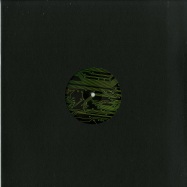 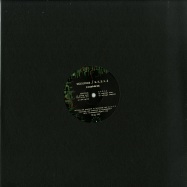 For its third release Blumoog Music calls upon the boss, M.R.E.U.X., for two stellar tracks, whilst German production stalwart Beroshima completes the package with his own double offering.

M.R.E.U.X. is an Italian who has always been an innovative DJ and producer with many strings to his bow. After starting out in a punk club he soon got more into techno and has since worked with distributer Zero Gravity, has played the Love Parade, opened his own Art of Badroom studio and has taken his dark sounds all over the world. Beroshima, meanwhile, is the alter ego of producer, DJ and label head Frank Müller, someone who has really made his mark on the global techno scene over the last twenty years—both solo but also with Ulrich Schnauss—on labels like Cocoon and Soma as well as his own Muller Records.

Up first is the pumping ‘Green Base’ from Beroshima. It’s a big ten minute monster with scuzzy synth lines, marching drums and prickly percussion that will sweep up any dancefloor and carry it off into the night. His second cut ‘Mad World’ is just as big and bold, but is slightly more cosmic thanks to the spiritual pads in the background that add a trance including and heavenly feel to the slick, fast paced grooves.

Then it is M.R.E.U.X. who goes for a much more deep and elastic roller on ‘Concept Bass.’ It has snaking basslines that are warm and rubbery, icy hi hats and sci-fi synth droplets that really take you to another galaxy. Last but not least, ‘Voltage Control’ is a white knuckle ride through physical drums and chattery percussion as fat synths and drilling machine sounds all burrow deep.

This is high impact, freaky techno that cannot fail to standout on the dancefloor. [txt from ]