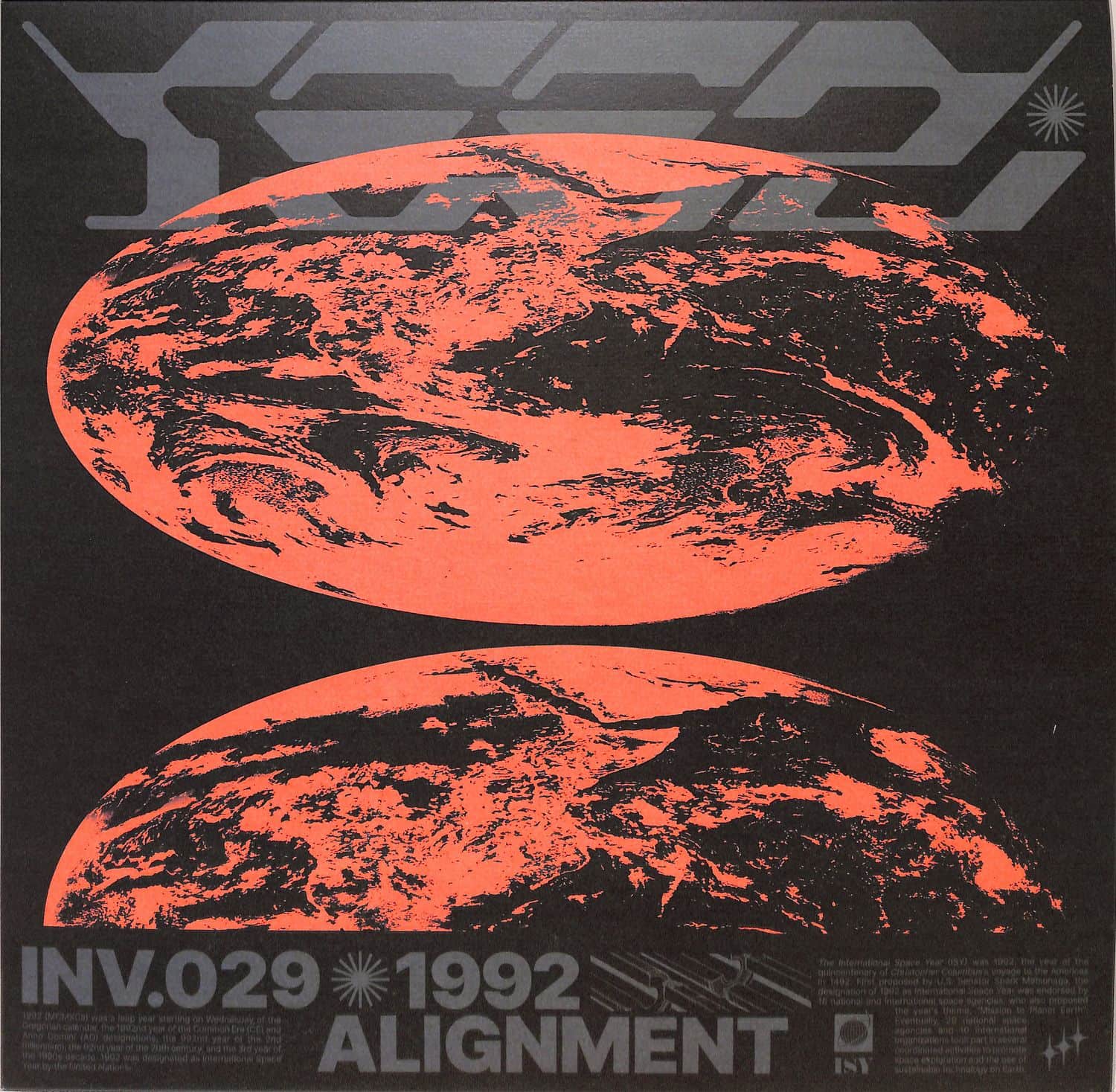 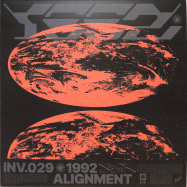 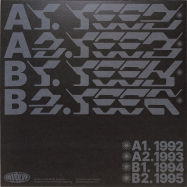 90 rave monster! 90 rave monster! When not making regular appearances on voxnox Records, Alignment has been releasing on Involve Records, Konstruktiv, Etruria Beat and Charlotte de Wittes KNTXT. His tracks have received regular support from the upper echelons of techno, including Richie Hawtin, Ben Klock, Chris Liebing and Amelie Lens, with the latter including his collaboration with Regal in her fabric mix compillation. Debuting on Regals label in 2018, he now makes a highly anticipated return to Involve Records.

Opening with 1992, a thundering cut with rave elements, crystalline stabs and indistinct vocals - this release is a white knuckle ride from the word go. 1993 is next with its offbeat hats and infectous melody as kick drums pummel you into submission, followed by the murkier sounding 1994 which features industrial sounds alongside various zips and zaps. Concluding the package, 1995 is the most hypnotic inclusion courtesy of whirring synths that evolve into a screaming lead. [info sheet from distr.]