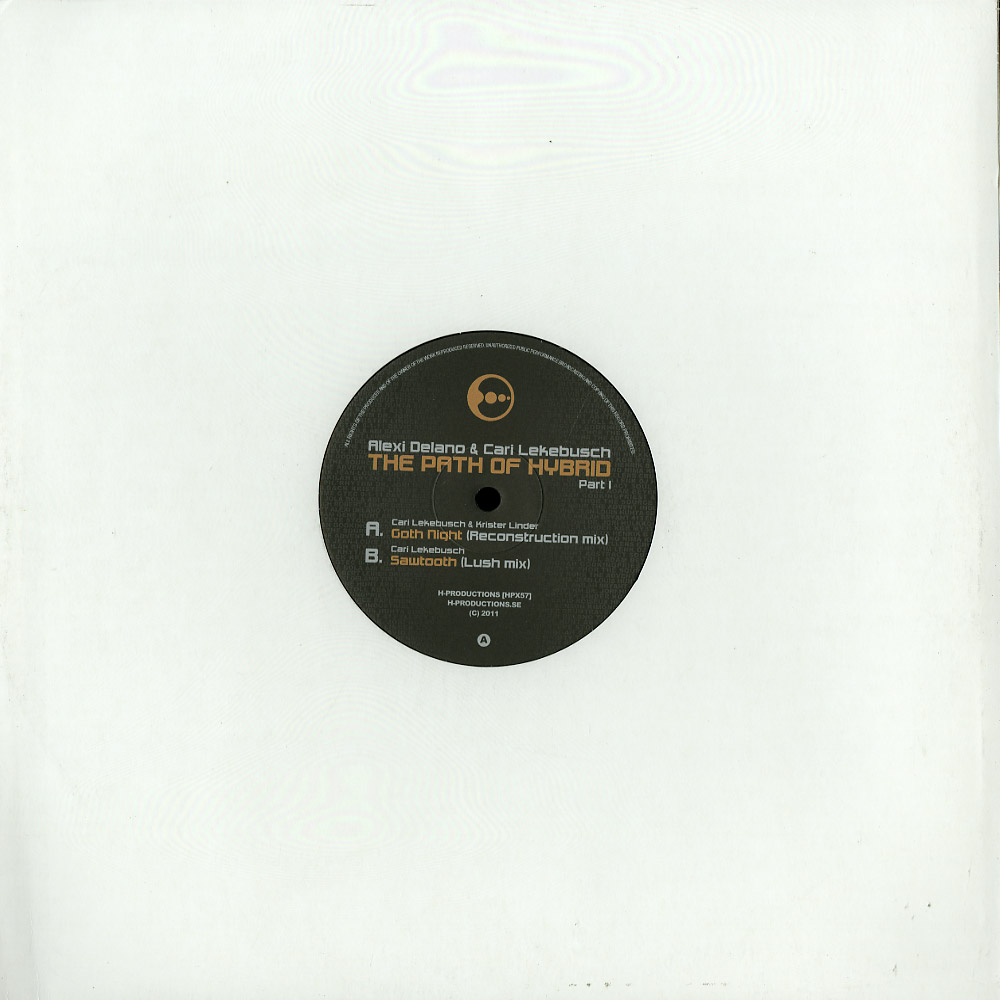 THE PATH OF HYBRID PART 1 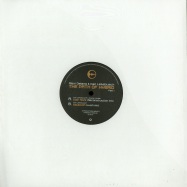 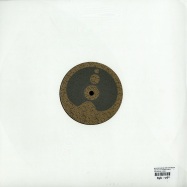 The Path Of Hybrid is a specially constructed three-disc compilation that has been designed to chart the musical history of Cari Lekebuschs H-Productions label. Containing almost fifty tracks, the album blends re-mastered tracks from the labels deep catalogue with specially commissioned re-edits and remixes of classic Hybrid tracks and the pick of new music from the current H-Productions roster. The album is presented across two continuous DJ mixes, compared by Alexi Delano (Past Mix) and Cari Lekebusch (Present Mix) plus a third unmixed disc containing previously unreleased tracks and remixes from the H-Productions vaults.

The brainchild of Swedish sound architect, Cari Lekebusch, H-Productions has come to be known the world-over as a brand that is synonymous with the evergreen techno scene. Often credited with serving as inspiration to a generation of electronic music producers, the label mirrors the creative attributes of its founder; earning a reputation as a diverse and evolutionary force within techno thanks to the steady stream of quality productions that collectively make up an enviable back catalogue that began in 1994 and will hit the landmark of ninety-five releases by the time the label clocks up its eighteenth year at the end of 2011.

Such longevity is testament to Lekebuschs unwavering commitment to quality and his desire to constantly move things forward. Once described by Cari himself as anything but ordinary, 2011 will witness H-Productions take yet another significant step on its already remarkable journey. Taking inspiration from the original name of the label - Hybrid Productions  this latest chapter of the story will reflect the theme of mixing, fusing and cross-breeding musical elements to create a unique amalgamation of sounds, styles and influences across both the live performance medium and the labels recorded output.

In order to help bring this ambitious idea to life, Lekebusch has recruited a select group of classic techno names that will collaborate musically and in with performances to create a release and events schedule that will drive the H-Productions brand throughout 2011. Luke Slater, The Advent, Jesper Dahlbäck, Joel Mull, Alexi Delano and Tony Rohr have be contributing singles, albums and collaboration EPs which have been supported by H-Productions events, staged at the best Techno venues across Europe including Berghain, Berlin; Fabric, London; Melkweg; Amsterdam; Kollingsbord, Stockholm and Komplex, Zurich. [info from pd]