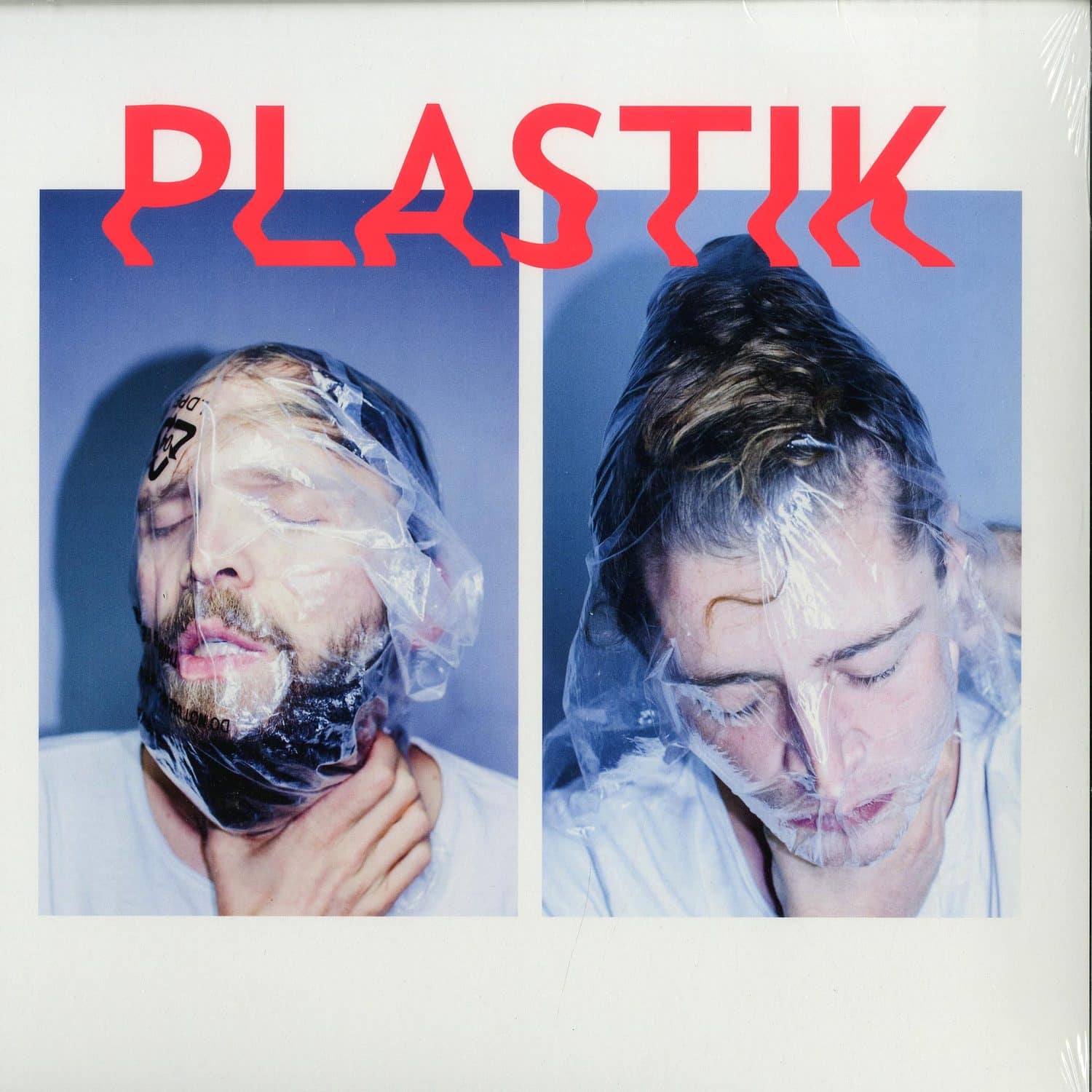 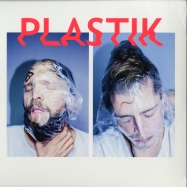 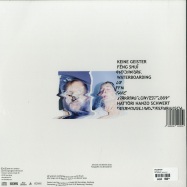 AB SYNDROM, the Berlin Duo, is coming with their third album. PLASTIK is a bit like the coming of age album of the band. It tells stories of growing up emotionally and being played into a hard and post capitalistic environment. Nevertheless you will find some quite romantic lyrics and songs between lyrical metaphors and a rough and urban reality in Berlin Neukölln, their neighborhood. The music on PLASTIK is mainly a percussion driven and electronic laden journey. Not your average pop arrangements but subtle compositions and laid back vocals with a certain chopped and screw twist. The bands musical projection is a most consequent advancement of their three albums and their body of work so far. Bennet Seuss, singer and composer is defining his own style in writing autobiographic lyrics with a certain twist to the obscure and umtransparent. A great album for sure.