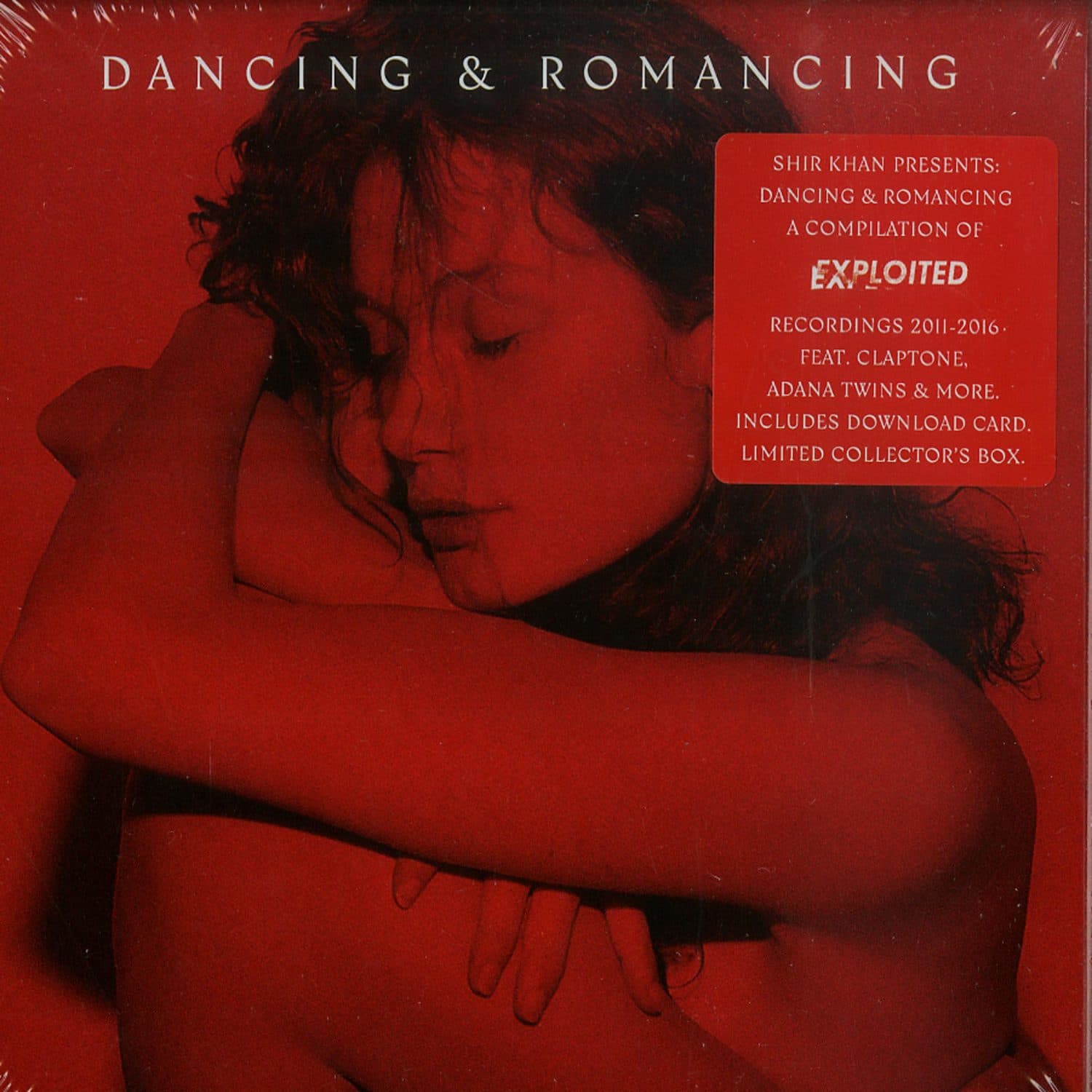 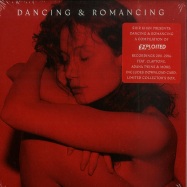 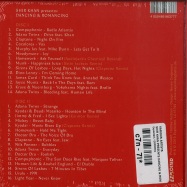 Shir Khans Exploited Recordings has always stood out as a label with serious ambitions. From the consistent quality of its prolific output to its early championing of many a dance music star to its diverse array of sounds, it has felt like a highly accomplished offering even since its earliest days. Now one of house musics biggest labels, it has come a long way since its humble beginnings in Berlin. Dancing & Romancing gives a snapshot of the imprints last five years, charting its story from contender to heavyweight in stunning fashion.

Label boss Shir Khans excellent A&R skills proceed him by this point, but taking stock of just a fraction of what hes signed along the way in these 30 tracks really drives his reputation home. From breaking Claptone as an unknown artist to helping him become one of the biggest-selling names in dance music to introducing the world to other major players like Adana Twins, Doctor Dru and Joyce Muniz, he has unearthed a staggering amount of talent in such a short space of time.

Dancing & Romancing showcases some of the labels high points from the last half decade, attempting to provide a summary of what Exploited is all about. From resolute club bangers to tracks that sound as good on your home stereo as they do on the dancefloor, its a compilation that reminds us that dance music is no longer simply the preserve of the clubs but something bigger and further-reaching than its ever been.

Big vocal anthems like Claptone feat. Jaws No Eyes and Murphy Jax feat. Mike Dunns Lets Get To It sit alongside charismatic instrumentals such as dreamy Cocolores Vox and Urulus rolling 1991. Sample-heavy classics like Adana Twins Strange and Doctor Drus Voice Of Dru contrast with the cutting-edge freshness of Light Years Never Know and Sirens Of Lesbos 7 Years In Tibet. Were reminded of the the number of excellent new vocalists who have graced the label, from Anabel Englunds seductive tones alongside Human Life on El Diablo to Daudi Matsikos haunting delivery with Kyodai on Houston In The Blind.

From nu disco to acid to melodic techno to fist-pumping house, the breadth of the labels output is neatly encapsulated in these 30 enduring tracks. Released as a double CD and triple vinyl (including label classics appearing for the first time on wax) as well as in a deluxe box set edition, Dancing & Romancing is out on September 19th.

THUMP: 'Back in 2007, the born and bred Berliner Shir Khan began Exploited, a hybrid record label boasting an impressive roster of artists, and a heavy, deep house sound. Eight years later, Exploited is a staple in the music libraries of underground house fans worldwide.

DJMAG: 'Berlin-based Shir Khan has been wowing us via his wide-reaching DJ sets and excellent Exploited label since 2007. Currently occupying the groove between deep disco, old school house and hip-hop flavoured re-edits, his roster includes the likes of Claptone, Adana Twins, Doctor Dru and Joyce Muniz.

DEEPHOUSE AMSTERDAM: 'The German house label Exploited is known for great releases and great parties alike. Exploited, the magnificent label from Berlin, can surely be called one of the leading labels of contemporary house music. [txt from ]