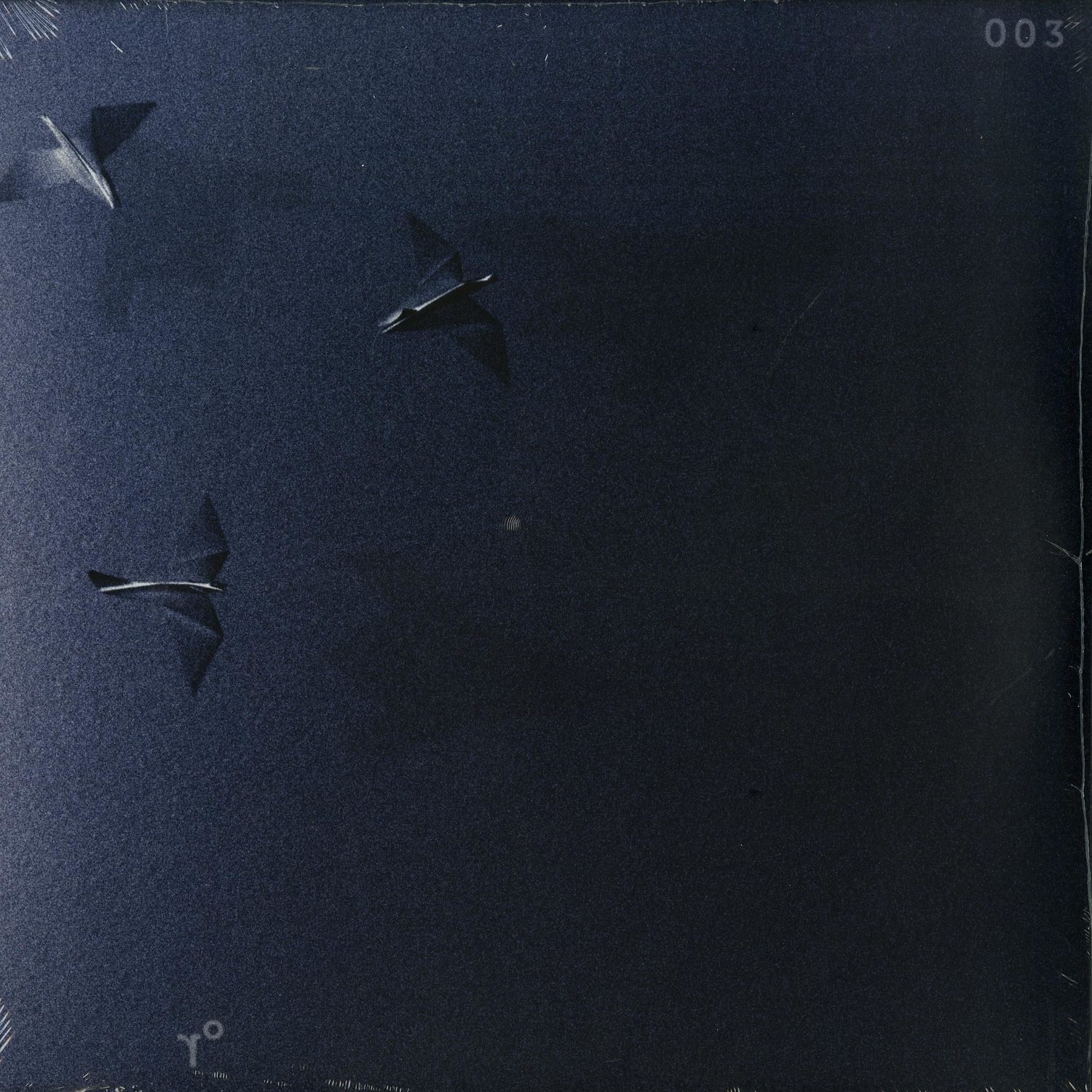 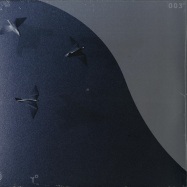 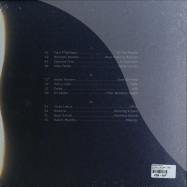 Nice Price Deal !!! Amazing & groundbreaking compilation!! With success comes ambition, and on the heels of two successful 12-inch releases that followed the changing seasons of 2013, Studio R returns for fall 2014 with our most expansive offering yet. Coming in the form of a 12 track triple EP, our third release revisits one illustrious name  Fred P  while deepening the roster with a list of the renown like Brendon Moeller, Exercise One and Mike Parker, hot upcoming names like Zadig, DJ Spider, and Hakim Murphy, and lesser knowns, some new but others with long histories. Those with their ears to the ground will certainly perk up for contributions from André Kronert and Boyd Schidt, each of which can trace their production histories back over a decade, the former as head of Night Drive Music and the latter as half of the Georgian duo Greenbeam & Leon. The remaining three  Harry Light, Jū,,,ras Lietus, and Weitone  are all newer, with the first making his debut here, the second having debuted on our own Wavereform imprint, and the third ostensibly new, although he may have some history we will not reveal here.

The first EP of the trio hits hard from the start, with Fred P supplying expertly crafted and very distinctive deep house vibes and Brendon Moeller following up with a dirty techno cut that shares very little with the New York neighborhood it takes its name from. Exercise Ones In Avacuum and Parkers Spiral Curves both bring veteran techno weaponry on the flipside, with the former landing on the dubbier and dancefloor-leaning end of the spectrum while Parkers hypnotic, abstract style goes for the purists and the late night dancers. The second plate begins on the lighter side before moving into darkness by opening with Kronerts tripping, acidic house and moving into Harry Lights dubby-but-jacking effort. Zadigs tunneling and heavy techno contrasts DJ Spiders thickly layered deep house, but the dirty basement atmospheres of each find parallels in the work of these two recently recognized producers. Lietus leads off the final EP with expertly crafted dubbed-out acid, while Weitones Running Scared supplies a strutting groove to more thick dub textures. For the final pair, Boyd Schidts Morning Utopia takes after its title, albeit with plenty of dirt in the percussion programs, and new school Chicago filth master Hakim Murphy worming acid line and grimy filtered drums are a stark contrast to the ethereal pad melodies that eventually win out on his track. Taken together, the twelve cuts sample some of the finest names in contemporary club music alongside strong showings from newer talent for a wide-angle perspective on todays house and techno that places Studio r° front and centre. [Releasenote from Label]