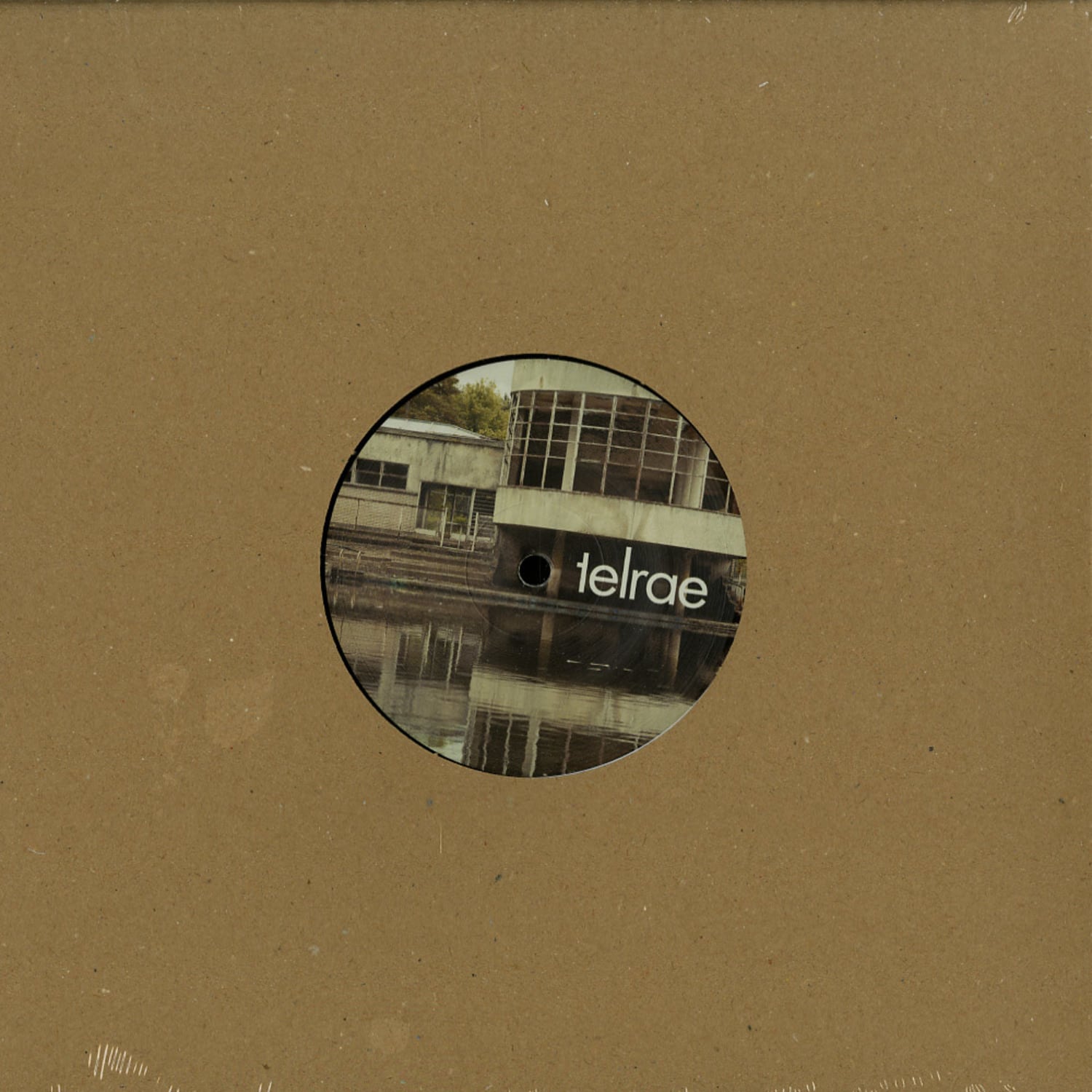 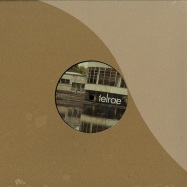 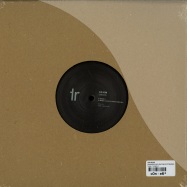 Van Bonn returns after his release Maserung on Telrae in April 2011. Van Bonn has been in the studio a lot since then and has worked on a number of tracks that are highlighted here. Onwards I is an excursion into sound. It starts with sounds that interact in a subtle way but then as if by magic, suddenly it rises to a much higher energy level, almost pulling you by the hair. Chords now kick in with the full force of brutality, like the strikes of Londons Big Ben and then youd think the track will just burst. Van Bonn makes another turn before he lets the drums break loose. It seems as if Van Bonn is taming the brutality and direction of his electronic machines. Abstract now meets the concrete and whoever wins the fight is up to the listener to decide. The first remix comes by Raffaele Attanasio who has had considerable success with Der Pianist and I m A Jazzman and has collaborated with Trapez ltd artist Mihalis Safras, A. Trebor (Trapez), as well as Claude Young, Nic Fanciulli and has shown his versatility throughout the last 3 years. Juan Atkins recently featured Raffaele Attanasio remix of No Mans Land by A. Trebor in his charts.His remix for Van Bonn keeps up a strong beat programming right from the beginning. A beat monster so to speak is alive from the beginning and kicking. The track is written in a style that shows expansion and contraction and through that shows an organic breathing quality.