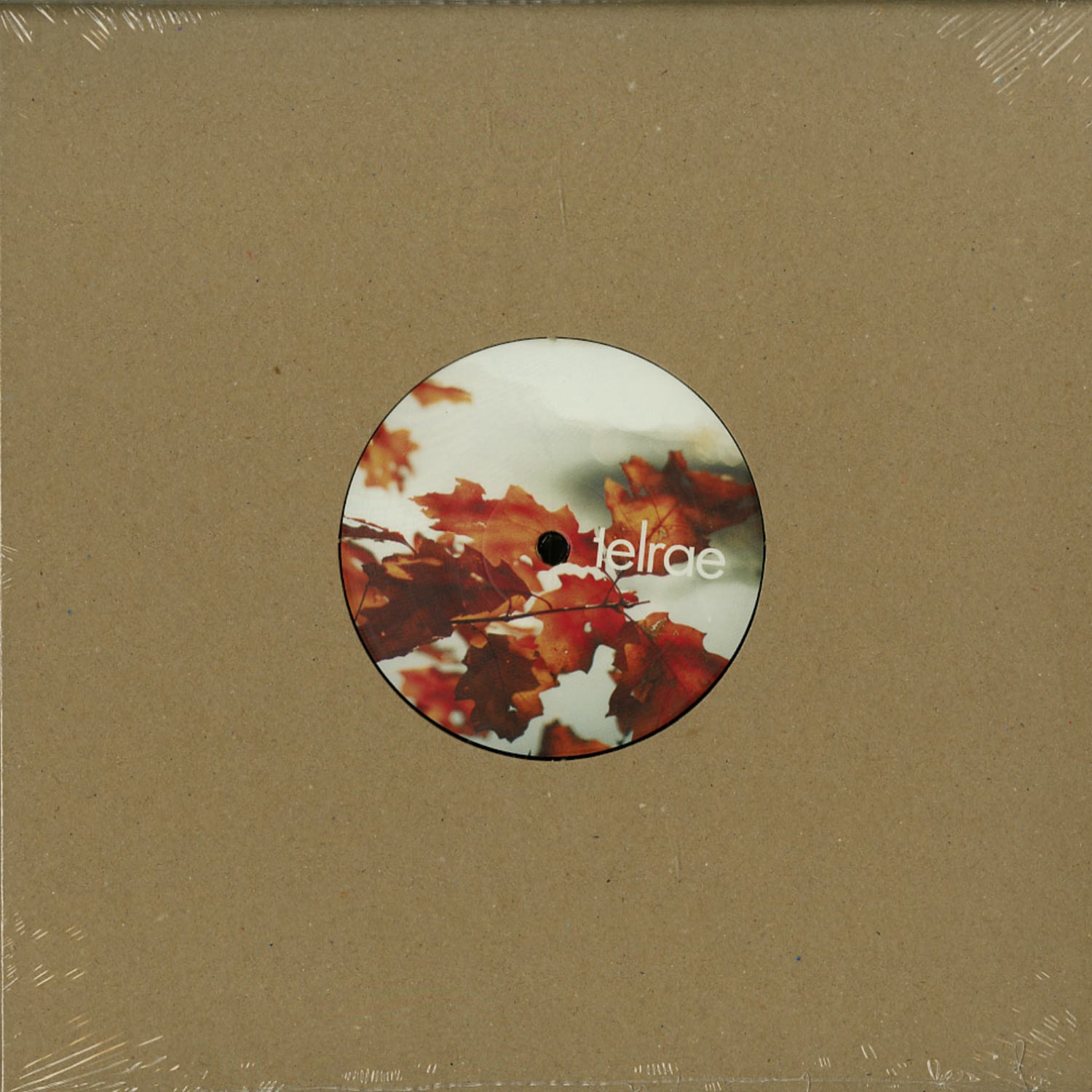 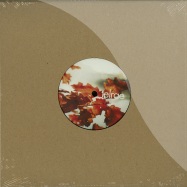 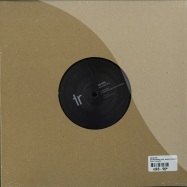 The >Baumgartner< release marks the third Solo EP by Van Bonn after his >Maserung/Schwerpunkt< and >Onwards< on Telrae in 2012. So it was high time for another solo release with him. His new track is again a timeless classic, gracefully flowing without much of an interruption, it is his most melodic release up until now. The track is nevertheless very much detached in style from what Van Bonn has released solo and together with Stefan Gubatz on Telrae. The track is at ease and at the same time connects to a feeling of melancholy. Marko Fürstenberg wrote the remix on the flip side transforming the original into a tight and bass heavy dub track. Marko breaks with the flow of the original and creates a much more rigorous dance flloor rocker that introduces one element after the other. This is not for the weak and for bass lovers only!