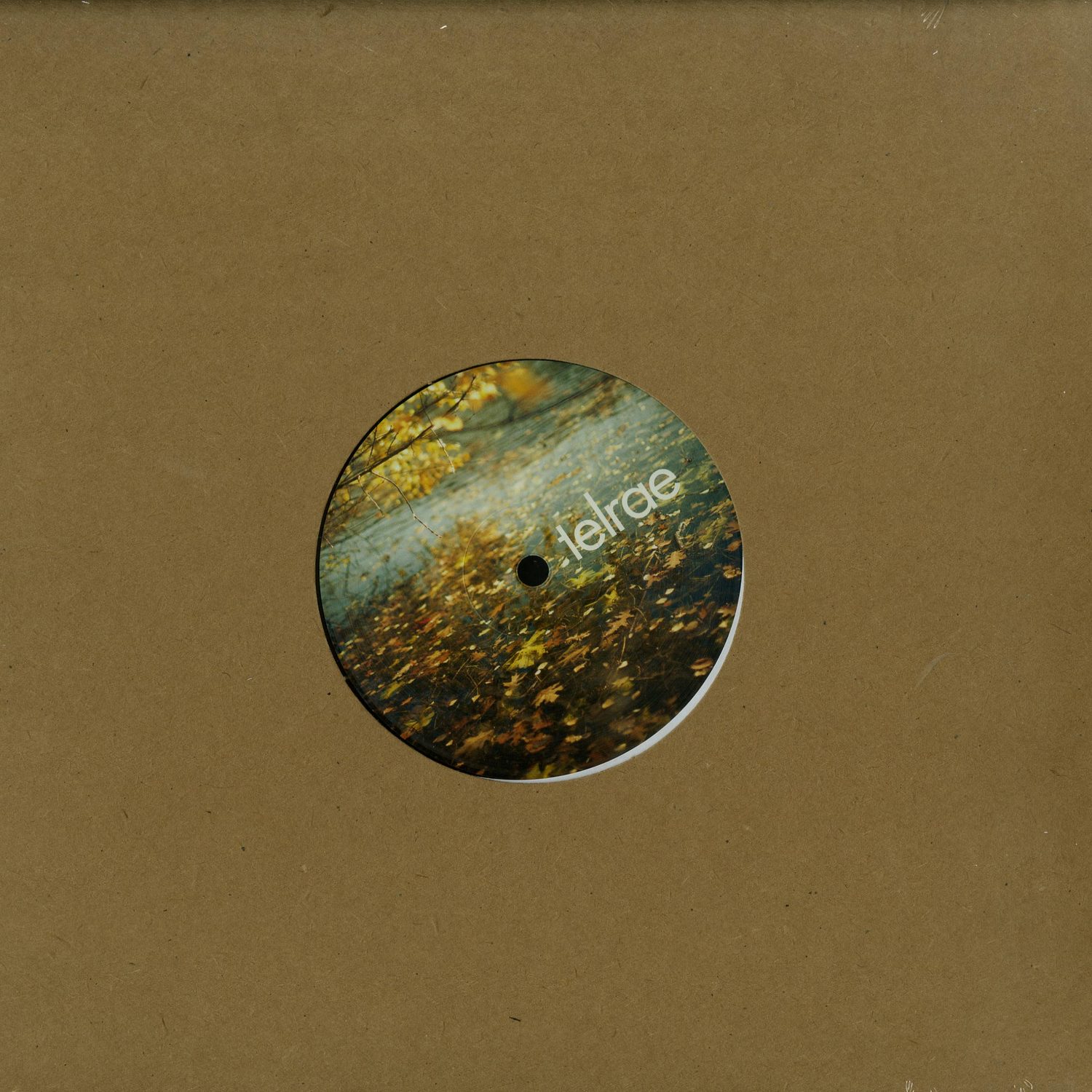 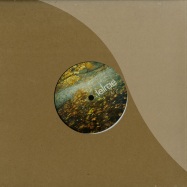 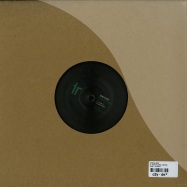 Upwellings is Vincent Raude, a professor of modern art at the academy of Brest who has been releasing Dub and Reggae music since 1996 and has written music for contemporary dance and theater. He created his dub project Lower Groundz in 2004 where he experimented with Reggae and in 2008 started his dub techno project Upwellings under which he realized several 1s. His music was supported and charted by people like Cio D Or, Laurent Garnier, Alexkid and more. Upwellings music shows a great deal of recording knowledge and love for the details of electronic music. His a-side track Zu Zurich has a classic dub techno surface but we believe the skillful complexity on many levels will have us listen to this track many many times. There are things to discoverin >Zurich< one might say. So it is no surprise that the flip side track >Lower Ground< shows more Reggae influences which he uses in more abstract ways, employing vocal splinters he masterfully embeds in his recording.