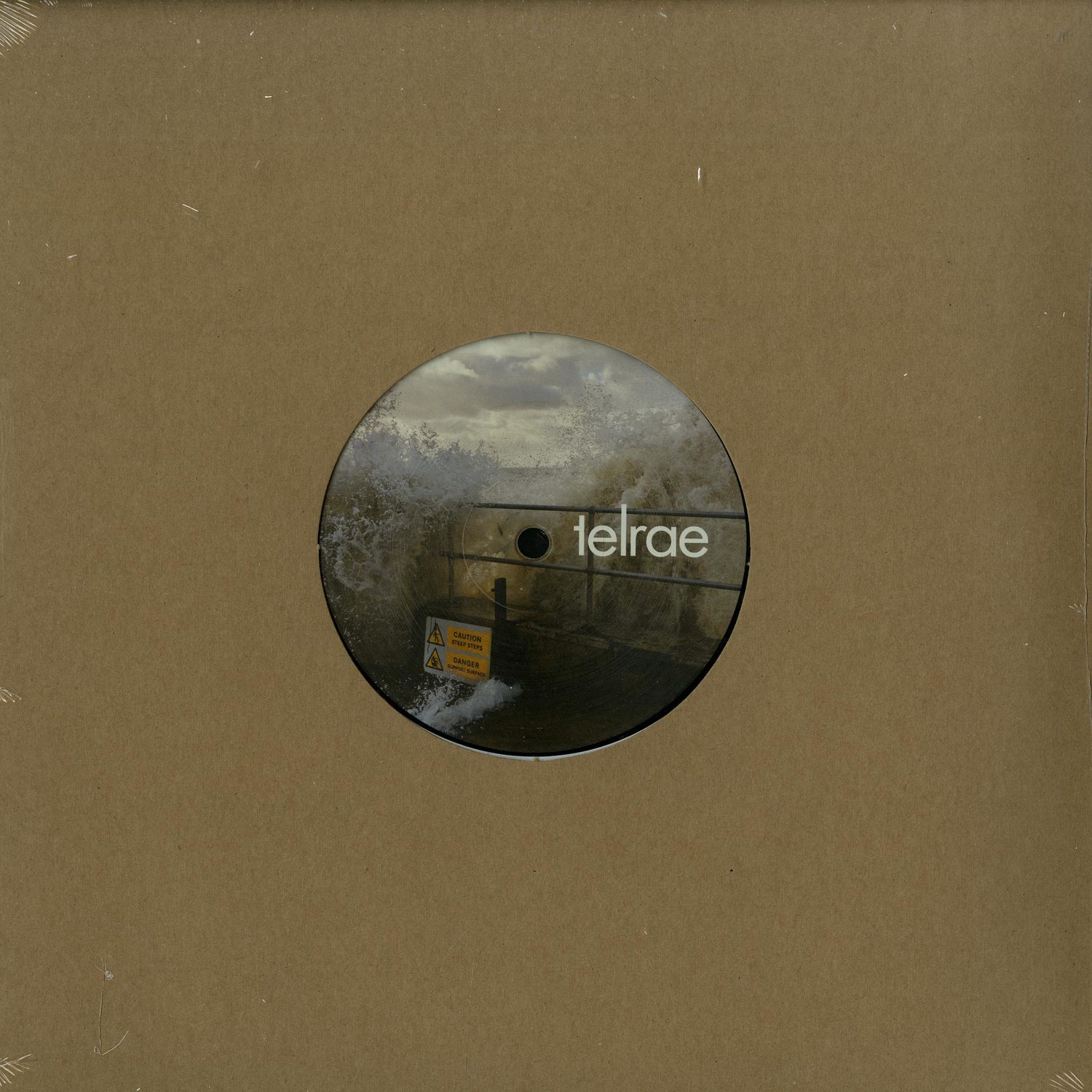 DUBBIN AT THE STROBE (10 INCH) 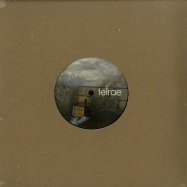 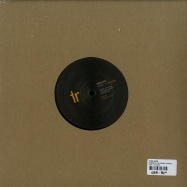 The second release we do with french artists Upwellings aka Vincent Raude who is professor of modern art at the academy of Brest and has been recording music since 1996. His Ep comprised two tracks. A-side >dubbin at the strobe< feat. Michael Zerang shows a nice interaction of drums and sounds developing a profound deep mood. Drum parts were recorded in Chicago by Michael Zerang, a real jazz legend who played a lot with Peter Brötzmann and Joe Mcphee, Hamid Drake. The flip side >Lighthouse Dub< has the aura of an place which is extremely isolated. The sound is at times extremely pulled back and melancholic and holds a sentiment that reminds us a bit of Joy Divisions >We are the young men<. The track undergoes a transformation beatwise when going more uptempo.