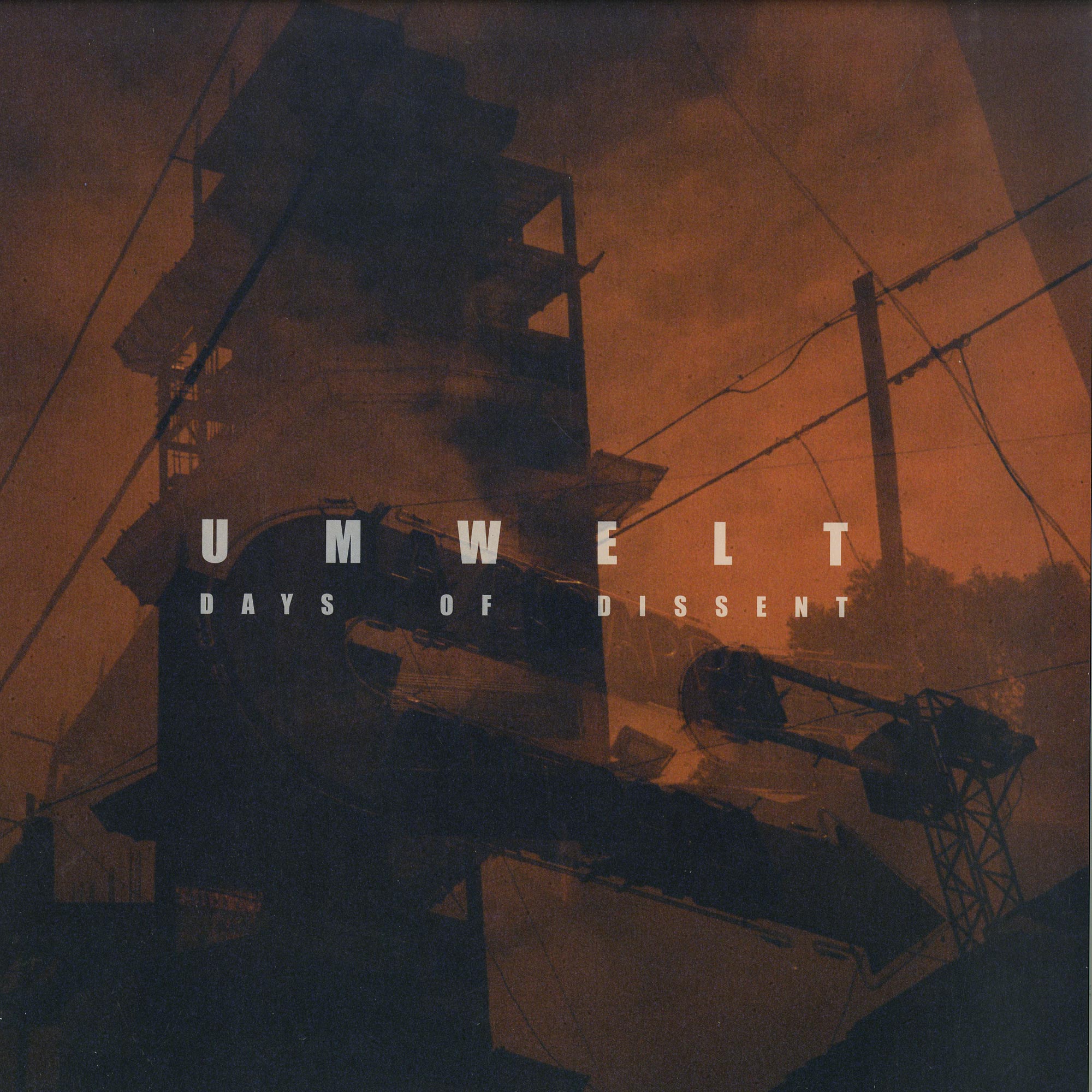 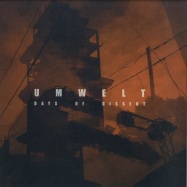 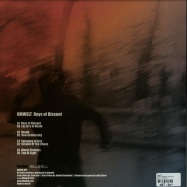 !! Coloured Vinyl !! Killekill Sublabel  Umwelts 12inch  City from 1999 was one of the most impressive 12inches I had at that time and I played the shit out of it. It was dark and very emotional, it was abstract but also driving at the same time. This was 1999 though, before Discogs and before Facebook and all the other platforms people have now to do research on artists they like and follow their work. At that time it was the record shop  and that was it. Nobody knew this guy though, and I didnt get my hands on any of the following releases, so in my world there was no follow-up to this record ever and I thought it would remain a one-off gem in my record box. Until by some coincident I recently discovered he was still around and had actually released numerous releases in the meantime. I was very excited and contacted him straight away and ended up booking him for Krake Festival in the same year. Undoubtedly his set was one of the best of the whole festival! He took the roof off the place with his mix of raw electro, industrial and rave and everybody was talking about it afterwards, saying it was the highlight of the festival! Talking to him I learnt, that most of the tracks he played were his own, mostly unreleased. He produces without computers, all his tracks are single takes, there is no editing, no mixing afterwards, he only has a stereo track recording which is what it is. He owns a cutting machine which he uses to cut dubplates from his tracks, which he then plays out during his sets. This whole information about this very unique artistic approach just killed it for me, and since working with him was so nice as well, I asked him for a demo for Killekill and its labels and was hoping for tracks I could make a great 12″,, of. I got 14 tracks and after weeks of trying to pick the best, I finally realized I held one of the best electro albums ever in my hand  banging beats and the balls to go big and epic, subtle melodies, drama, funk  this album has got it all, and whats most important, the music on it is the exact opposite of so much other music nowadays: It is emotional, it tells a story, it is easily recognizable and it is not interchangeable. Its just Umwelt. Nico Deuster