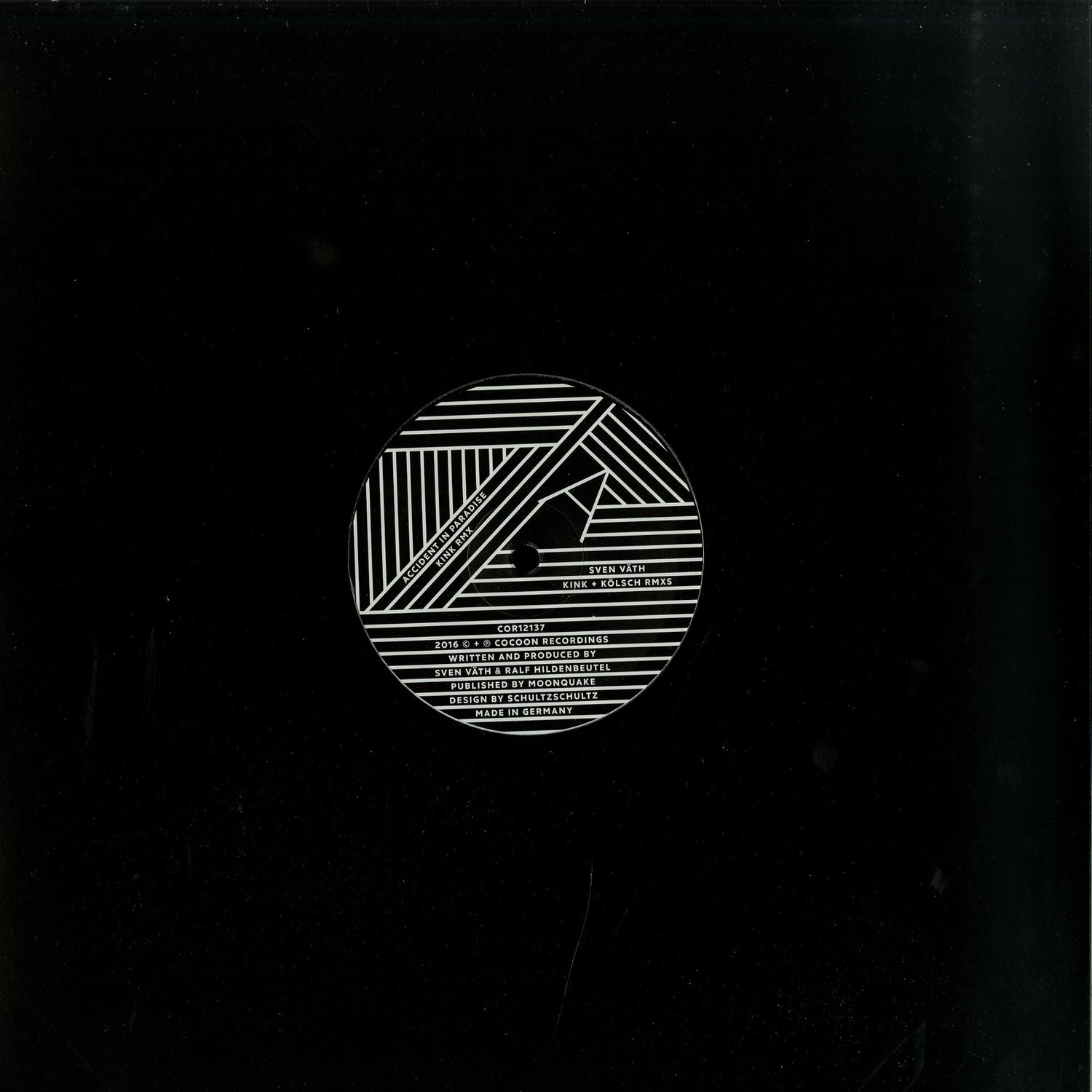 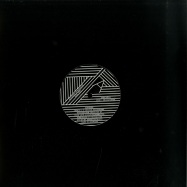 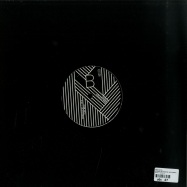 2018 Repress with Black Sleeve! Sven Väth returns with two of his greatest classics. Just in time for the 20th anniversary of the cocoon idea the club-culture pioneer presents two milestones of his first two solo albums Accident In Paradise (1992) and The Harlequin, The Robot and The Ballet Dancer (1994). KiNK is in charge for remix 1 and we all know how much the Bulgarian fancys classic styled house and techno music which makes him the perfect person for the job.

And what can we say? KiNK s remix meets all expectations! His version turns the original into an epic acid monster that appears almost like a fusion of Joey Beltrams Energy Flash and Rolandos Knights of the Jaguar - the 2016 version of Accident In Paradise will take us on a journey through 20 years of techno and house-history. This is a big hit and it will bring madness to all the open air floors this season. Rune Reilly Kölsch aka KÖLSCH is probably one of the most hyped names in the current techno and house circus. Hailing from Christiania / Kopenhagen Kölsch released a bunch of highly rated club tracks lately and his remix for Sven Väths Robot is no exception. Runes remix is not riding the retro-acid-train but turns out to be an epic club hit with an enormous festival potential, too. The Kölsch beats appear dry as a bone and sound highly energetic - they blend in perfectly with the strings- and and synth-section and create a monster full of drama and emotions. Although both remixes are way over 9 minutes they do not seem to be one second too long. We do not need to have clairvoyant abilities to predict that Sven Väth will have a deep impact on the upcoming party- and festival-summer with this release. [txt from ]