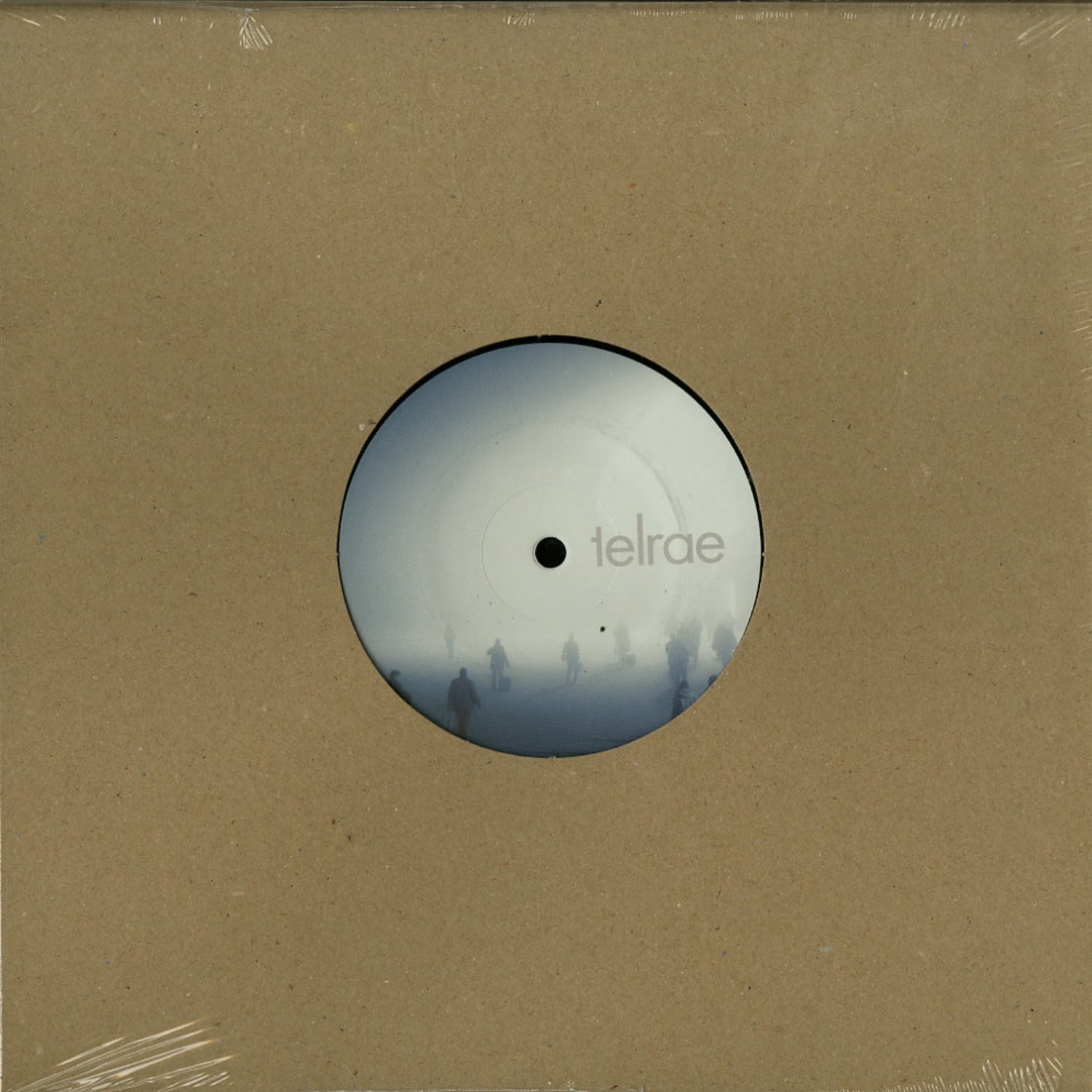 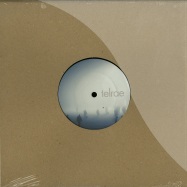 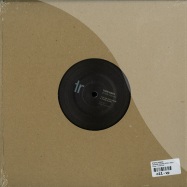 The new vinyl release by Stefan Gubatz features unreleased new dance floor versions of his tracks >Byte And Scratch< and >Offshore< (which had originally appeared as electronic versions on CD) which appear now exclusively for the first time on the Telrae vinyl 10 inch series as reworks. >Byte And Scratch Rework< generates a subtle form of urgency which slowly step by step takes possession of yours and does not loose its grip till the very end. Stefan has reworked the original for the club, has kept many details in the process of the sound shaping while on the other hand has changed the arrangement and dominance of key sounds very skillfully. He has transferred a piece of electronica into an intense piece of dub techno. >Offshore Rework< is the counterpart of >Byte And Scratch Rework< being much more ease and repetitive... more in the fashion of some of Stefans 10 releases on Telrae before