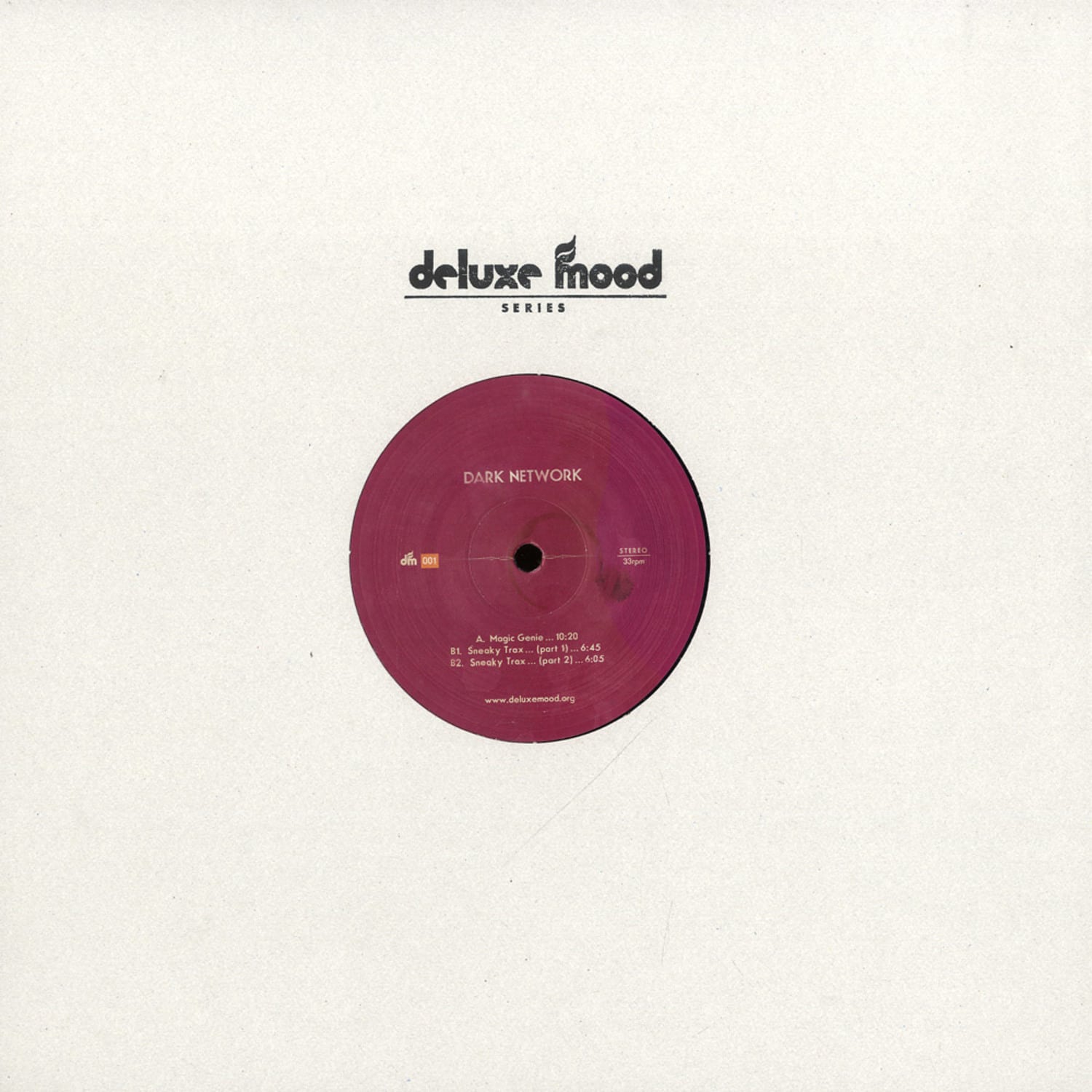 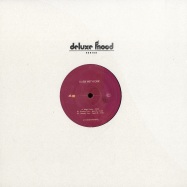 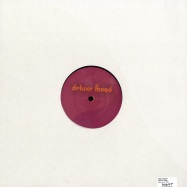 The first release on the new Deluxe Mood label, featuring 3 tracks of lo-fi destined to appeal to afficionados of disjointed hihats and slowly mutating sub-bass electronics. Production duo Dark Network emerged from a series of semi-conspiratorial electronic projects through the 1990s with their 2003 album Late Set, released through Clan Analogue Recordings. They have been frequent contributors to vinyl and CD projects over the years (on imprints such as Clan Analogue, Klub Kooky and Stoner Classix) and appeared live at various underground venues. Side A is the result of one such live appearance - a rare archival live set recorded at Sydneys Klub Kooky in 2000, improvised on an array of aging analogue machinery.