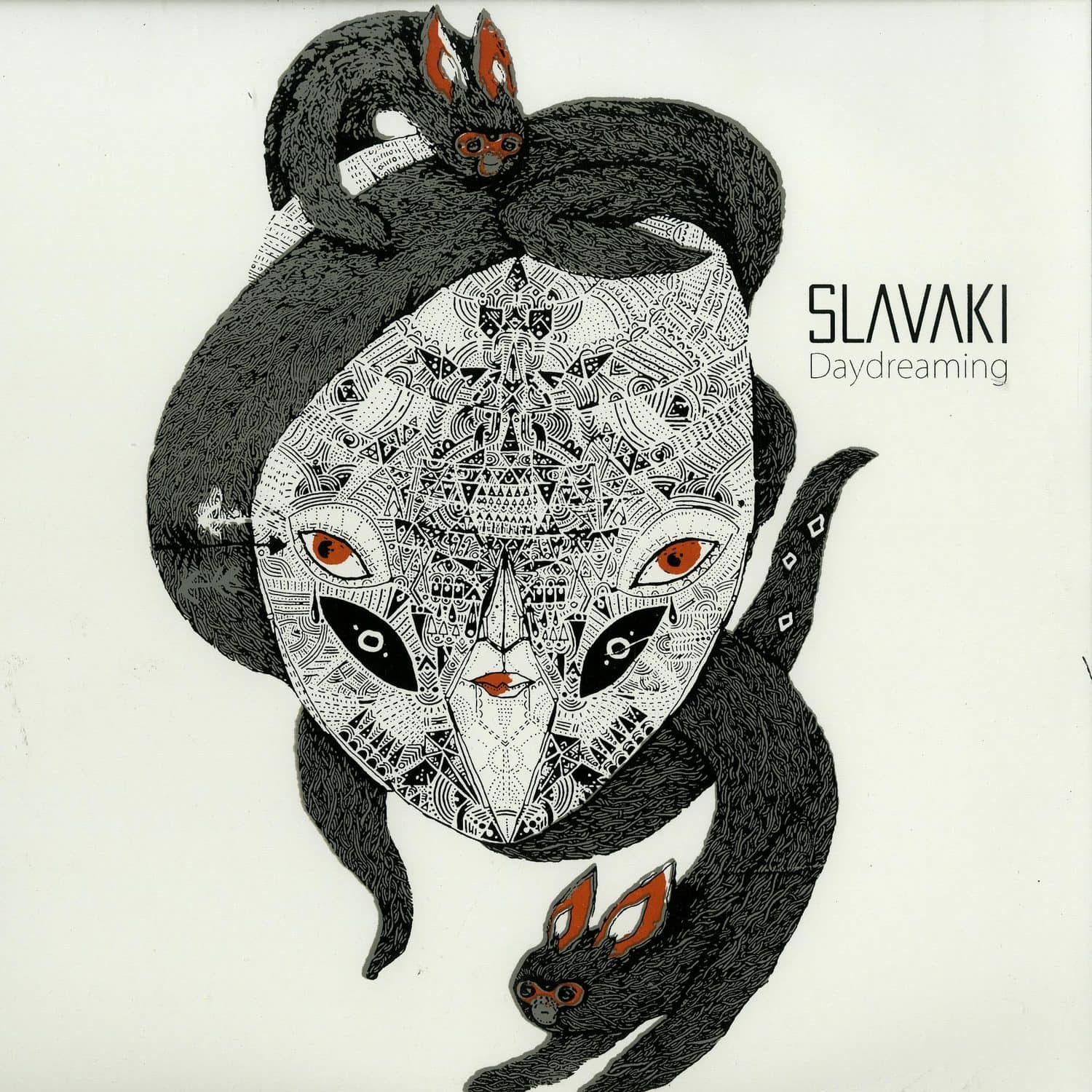 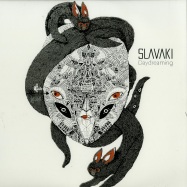 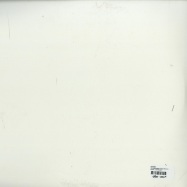 After putting out a string of brilliant singles and EP s in the past few years, Slavaki is up with his first artist album. It s hard to believe it s taken him 7 years since the first release, to come up with the idea of releasing a full-length. No wonder, tracks have gotten time-tested, and have been carefully selected out of over 10 continuous hours of material written in the period between the year 2011 and 2015. Out on artists home label Elusive at the beginning of 2016 on limited 2x12 inch vinyl. This album is another peek into Slavakis ever-expanding chest of musical treasures that never seems to fail to surprise.