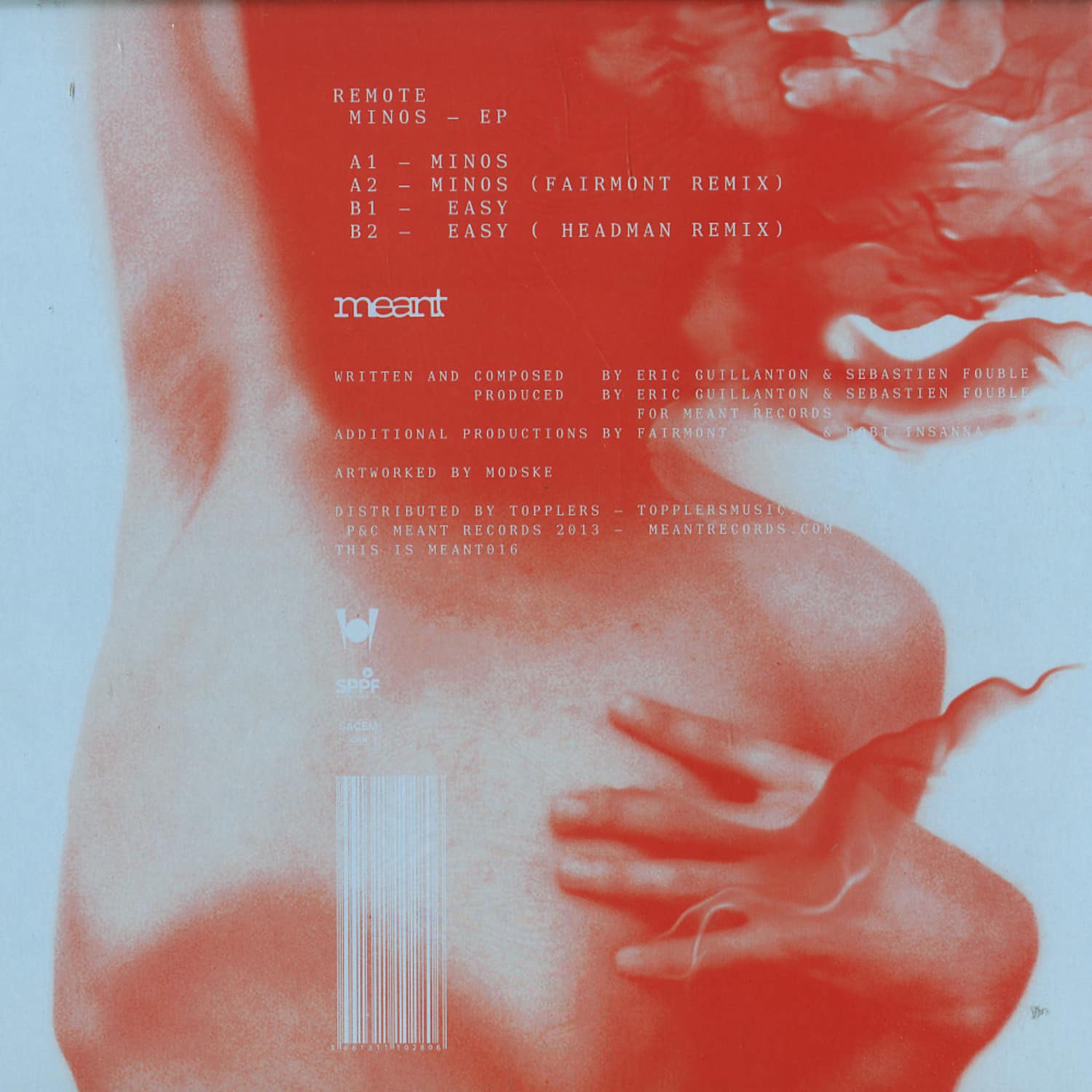 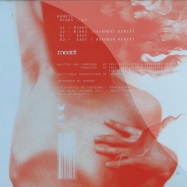 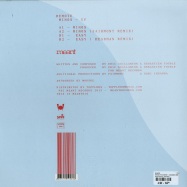 The French duo of Eric Guillanton and Seb Fouble are Remote, a pair charged with serving up the next release on the ever-excellent Meant label. This twosome has been active for more than a decade now, releasing LPs and EPs on labels like Kill The DJ, Zone and Fondation as well of course Meant to which they return now two years after their label debut. Here they serve up two new ghetto tinged, darkened electro tracks that come complete with remixes from Fairmont and Headman.

Minos is a tense track with arpeggiated lines and insistent synth stabs that bring to mind the nicotine stained dark wave sensibilities of a twisted afterhours set. Fractured vocals blurt in and out to keep you on a paranoid edge and the gritty bassline is of the sort Andrew Weatherall usually employs when recording as The Asphodells.
The remix from Fairmont  a Canadian producer of many EPs and LPs that blur lines between electronic music and rock often on My Favorite Robot  strips back some of the edgy clutter and allows the ambient synths to set a much more cautious mood. Its only at the mid-point that the kick drum lands and drives things forward like a spaceship heading toward the last city on earth.

Remotes next offering Easy is another seedy brew of analogue machines, spiralling bass that seems to keep you trapped in one spot and sharp edged percussion. Its a masterfully restrained track in which not much more happens, but you always feel it might, and thats the beauty of it.
To close out another solid package from Meant, Robi Insinna aka Headman (who is at home working with nu-disco machine fetishists like Scott Fraser) tackles the remix. His version places more emphasis on licking bass guitar riffs, molten synth puddles and metallic finger clicks, all of which work into an insalubrious soup of dark energy, skulduggery and late night mischief. [info from to]