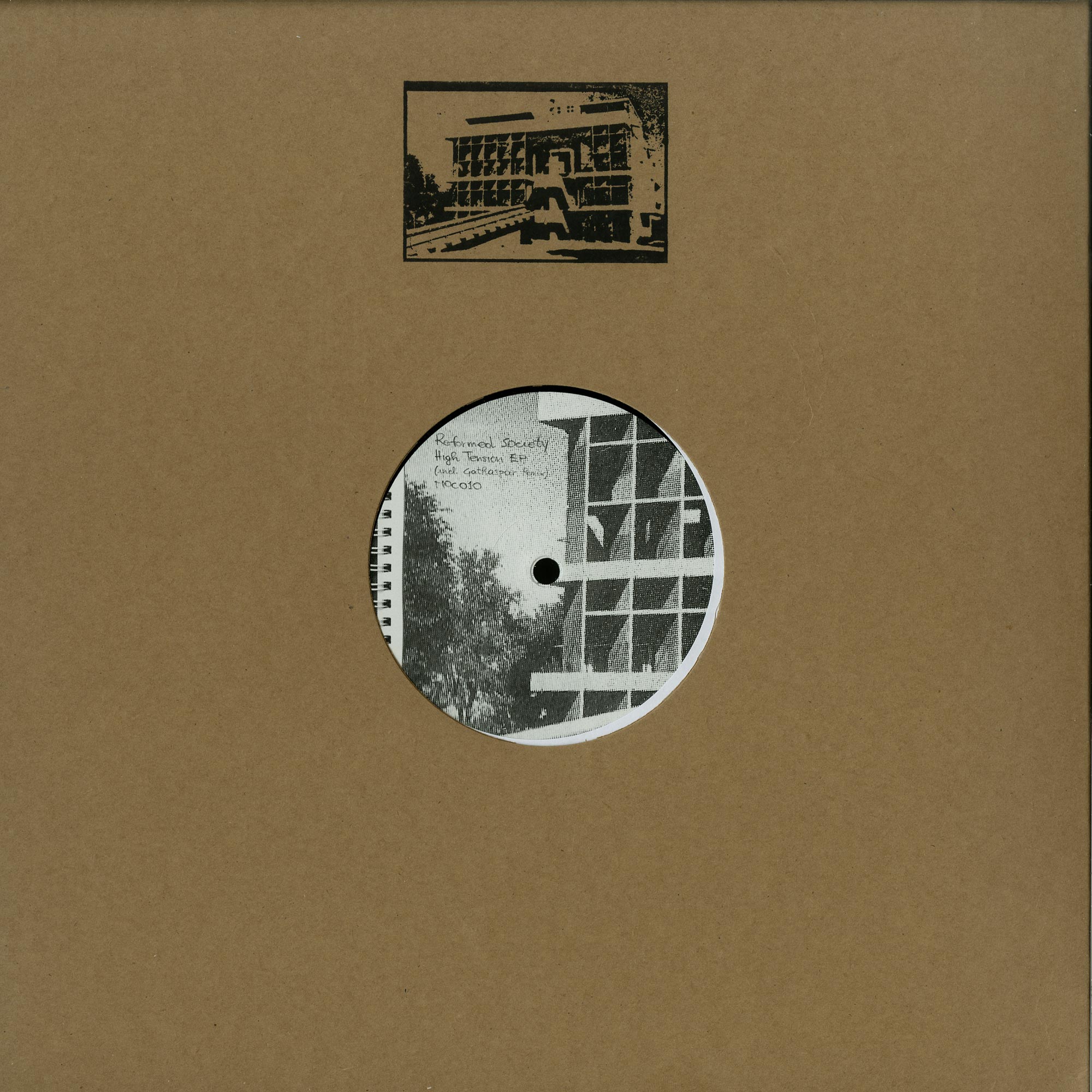 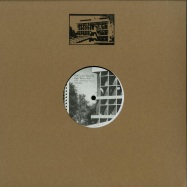 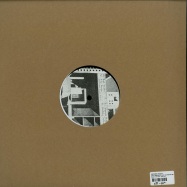 British producer Reformed Society is on a steadfast mission to dig deeper by going against the grain, standing up to the status quo and daring to do something different. A self proclaimed goal that is easily noticeable in his first release for made of CONCRETE, wherein he reveals three original tracks and a remix by Gathaspar, one of the labels regulars. Kicking things off with High Tension, a high strung stripped back piece with an aerial feel, the artist builds up the entire mood of the EP from scratch. A clear-cut, steady groove whose versatility makes it relevant as an intro, outro or interlude. Gathaspars Rausch Remix is a sub-bassy reinterpretation of the initial piece, filled with contorted whirs and whizzes that give the track a sub- aquatic feel. On Volgende Halte, the opening vocal sample shifts from a seemingly conventional soundbite to a recurringly haunting snippet that remains etched into the listeners brain. Rhythmical rolling pads galvanize the groove, making for an eerie yet relaxed overall vibe. Movement inducing from the get go, final offering Orbiting Jupiter centers around wavering bass leads, while playing on a blend of spacious synths and timbered percussion patterns.