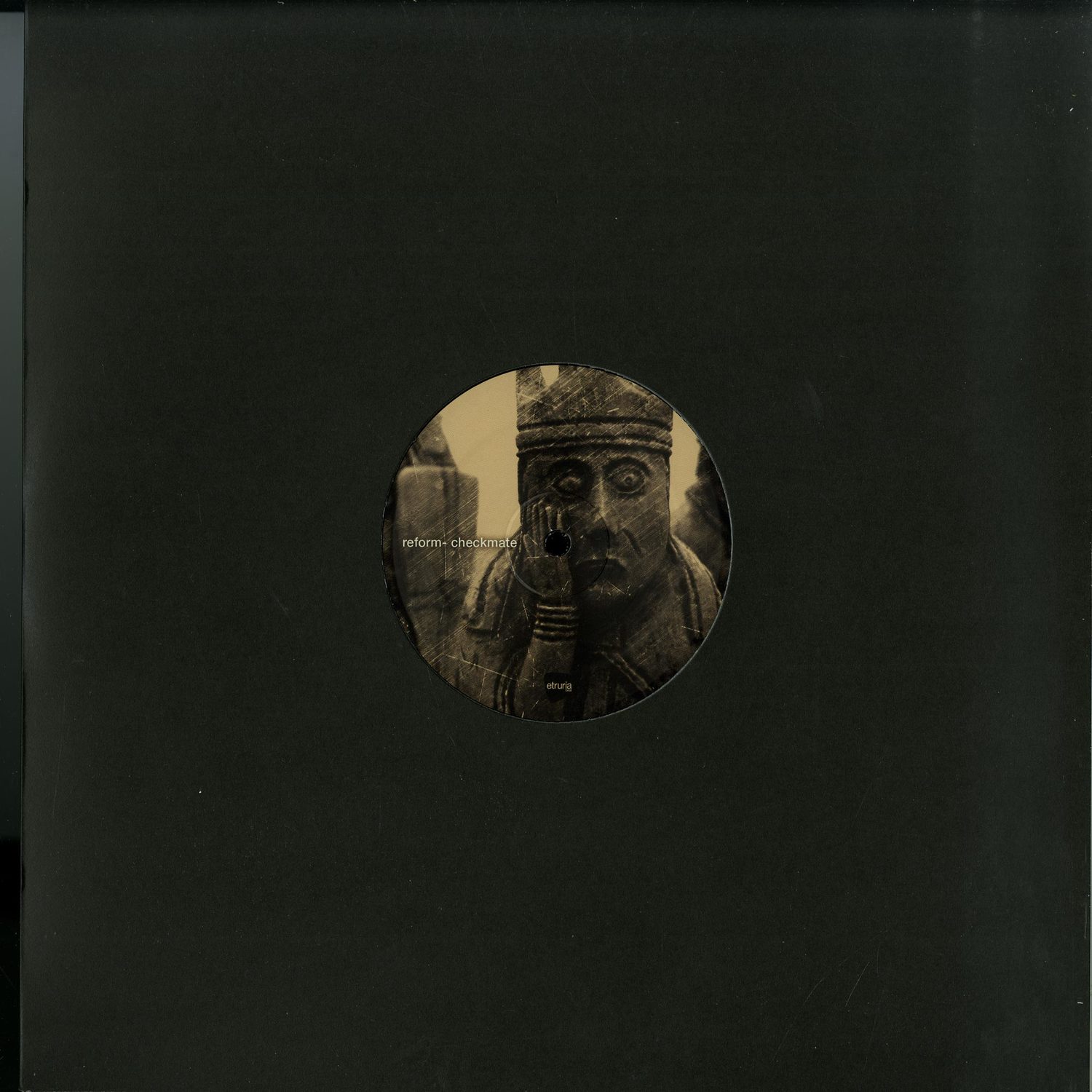 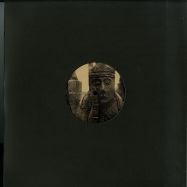 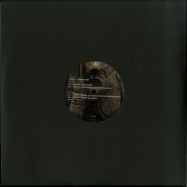 After some releases on several interesting label in the techno scene, Reform make return to Etruria with their strong new ep called Checkmate-, which includes two remixes from the Soma talent Charles Fenckler and the Belgian Amelie Lens . First original is a melodic track characterized by hypnotic synths which interchange everytime in the arrangement and also dirty and powered drums. Amelie versions express exactly her style, giving to the tracks something magic with the vocals added, making a very true and enigmatic game of chess. Second original instead is dominated by a strong pad, which fill up the mix, blowing up in the break and giving an epic feeling to the ensemble. Charless remix is techno with no excuses: raw powerful and groovy, is the perfect end for this pack, giving a much more underground touch to the release.