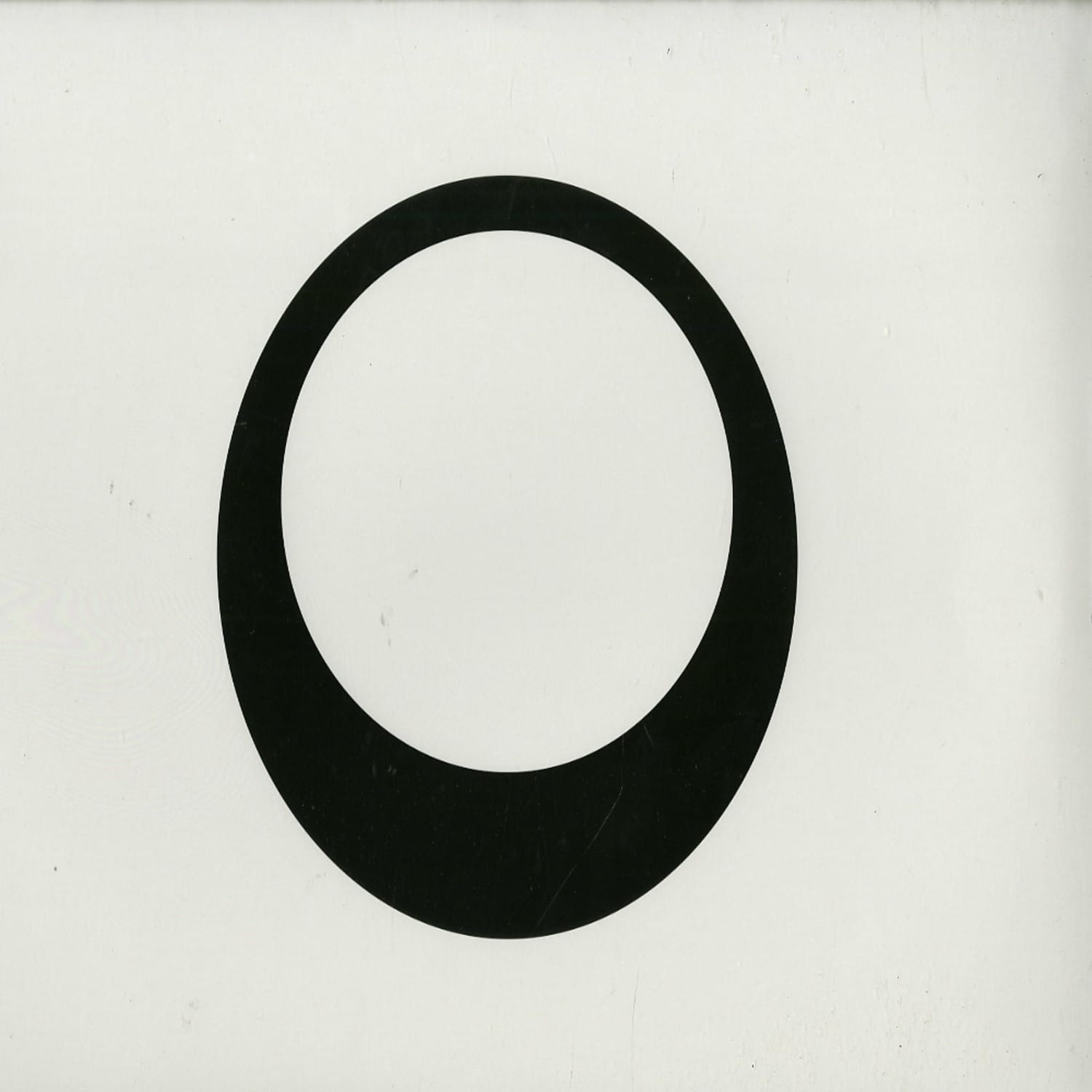 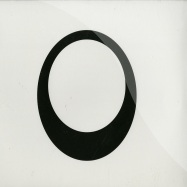 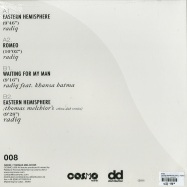 Yoshihiro Hanno invites us to take part in a comprehensive storytelling session. He gathers some expressive voices around him who are skillful contributors to the art of narration  just like the Japanese producer himself. Setting up an array of soundmarks to be followed continuously, with ears wide open, Radiq supplies a reduced framework of themes and subjects where guests are welcome to get involved in. They are here to accompany Hannos visions, to leave their own impressions, to deliver various ingredients of personal flavour, to provide some very special and unexpected aromas to the story of Eastern Hemisphere EP.

Displaying a sophisticated funkiness like in "Brown Chase" and "Waiting for My Man", Radiq takes us on a trip on a serpentine road under a clear crystal sky with uncountable stars that mark the progression of the beat. A true gentleman, his work follows the rules of understatement. His productions are of a certain hypnotic quality which makes the listeners feel like being spellbound. Every now and then the tracks appear to be close to bursting out, but they always keep their decency by strictly following the storyline. However, a storyline of surprises.
Driven by a percussive impetus which incorporates both a relaxed and carried-away play of the Tablas, "Cashmir" unites an Asian view on electronic, hypnotic meditation with lively African chants to create a friendly culture clash. Japan, India and Morocco are quite close here, as if there is no physical distance. Is it any wonder that Margaret Dygas opens the space wide again to gain an illusion of distance, allowing her psychedelic elements to breathe? Her extremely reductive approach is of artificially calculated colourfulness and beyond reality.
Travelling to the "Eastern Hemisphere" with the flow of the continuing story brings us back a full scale of sensations: kidnapping the listeners on a dusty road to bliss, the track develops to become a breathtaking epic. Three raconteurs from Casablanca present their skills here: Hassan opens the view to the horizon with his Rbab play, an Arabic one-stringed violin, which soon enters into a dialogue with the Arabic guitar Oud performed by Salim. Along the persuasive drive of the beat, Rachid's percussive accompaniment conducts a serious dance move. Surprisingly, the trip develops to an almost New Music-influenced full string drama that delivers an insight into the unfathomable depths of the soul. A true professional, Thomas Melchior steps forward to keep (the seriousness on) a solemn level. Here's the opportunity to drive straight forward through the night without thinking of tomorro  because there's no need to think, just feelings: feelings lost in the trance of the desert.
But then, like a gentle wake-up call, machines whisper and murmur incantations with their voices from alien spaces to resurrect the mysterious "Romeo". It's alive... but still held in suspension between the worlds of twilight and imagination. Its communication is focused on subliminal messages.
On the contrary, Moroccan singer Khansa Batma provides a sublime message that comes directly from her heart. Her beautiful singing and telling enhances the driving Dub energy of "Bonez" and the hotness of the amazing, finely syncopated Funk/Jazz groove of "Waiting for My Man". Like an emotional prisma, her charming and stunning voice of many phrasings splits up the path of musical experience and adventure inot several romantic views to a global dancing future.