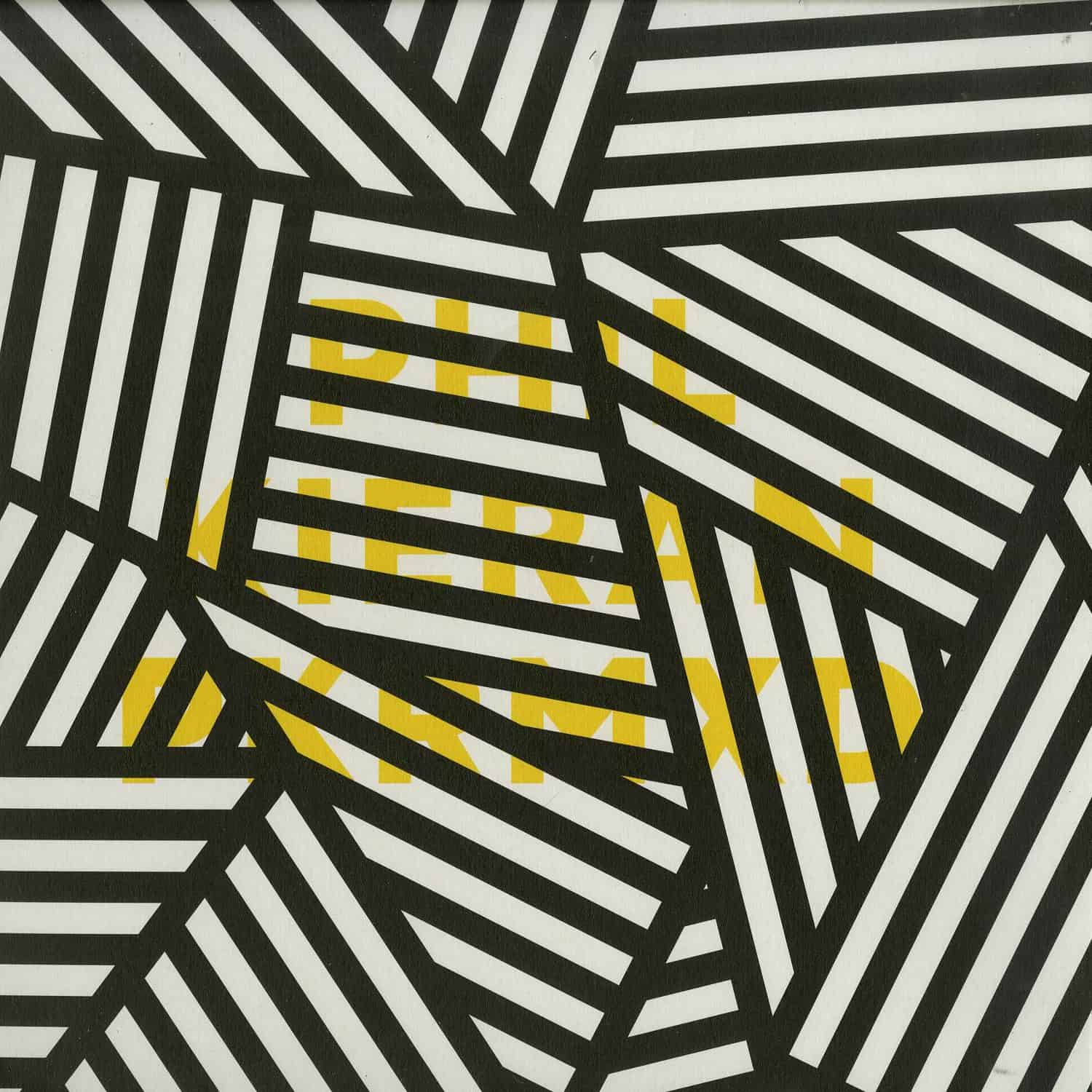 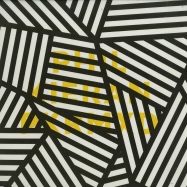 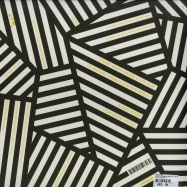 Now thats a massive piece of vinyl! The news about an upcoming remix package for tech-house-maestro Phil Kieran should be enough to raise techno lovers attention. However this time the buzz is even bigger as we managed it to get Luke Slaters cult project PLANETARY AUSSAULT SYSTEMS aboard! Yes, you heard right, the project that helped shaping the image of former techno überlabel PEACEFROG is on remix duty here and the PLANETARY AUSSALT SYSTEM does what we expected

The Wasps Under A Toy Boat remix is a mental technomonster with only one message in his head: Lets go crazy on the floor!". Cocoon head Sven Väth had the pleasure to test the remix a couple of times and smashed the floors to pieces everytime he dropped that gem - one of 2015s biggest techno highlights so far! The flipside features a Tom Demac remix for Missp which breathes cool 80s air with its bassline and almost industrial beat programming. We hear early Detroit club hymns here or the sound of Berlin in the 90s as Demac merges rough beats and stop and go effects with the new-wave-feeling of bands like the Liaison Dangereuse or Propaganda. The result is funky and musical but at the same time electronic and entertaining with enough power get us on the dancefloor. The vinyl-edition as well as the 4-track-digital edition of this release appears timeless and incorporates contemporary elements as well as cool 80s and 90s vibes. This is a package that will make the hearts of those in the know race faster. Two outstanding remixes taking the originals (released on COR12045 & COR12049) to the next level! [txt from ]